According to the very famous and always well-informed Mark Gurman, Apple is actively working on third-generation AirPods scheduled for release in the first half of 2021. Not to mention AirPods Pro 2 also under development, but with an unknown launch date. . 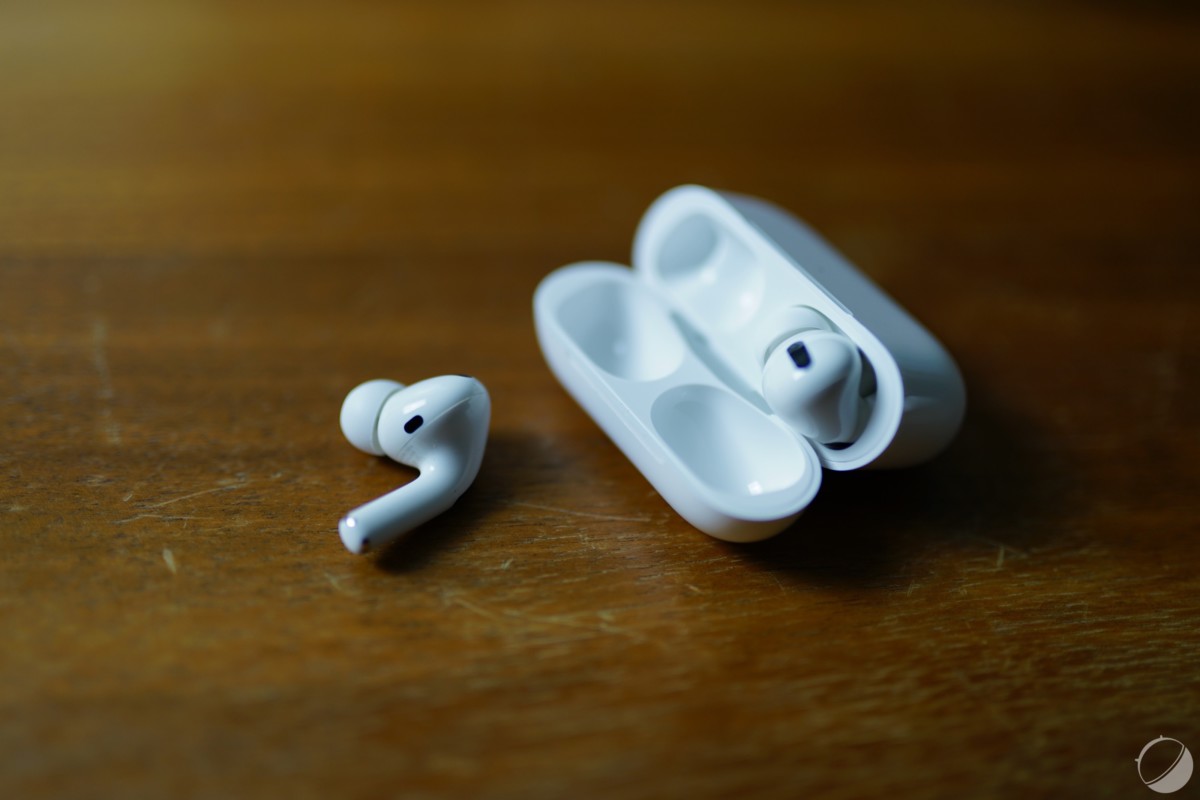 For Apple, its division weareables, home and accessories is of crucial importance financially speaking. In the second quarter of 2020, this product category saw a 23% increase in revenue ($ 6.3 billion) driven by the undisputed success of AirPods. Headphones sales true wireless simply broke a record during this period.

AirPods 3: rumors about its design are confirmed

The apple brand therefore has every interest in stepping up its efforts on it. And according to Mark Gurman, reporter at Bloomberg whose reliability about Apple is no longer to be proven, the Cupertino company is actively working on its two new wireless audio products: the third generation AirPods and AirPods Pro 2. 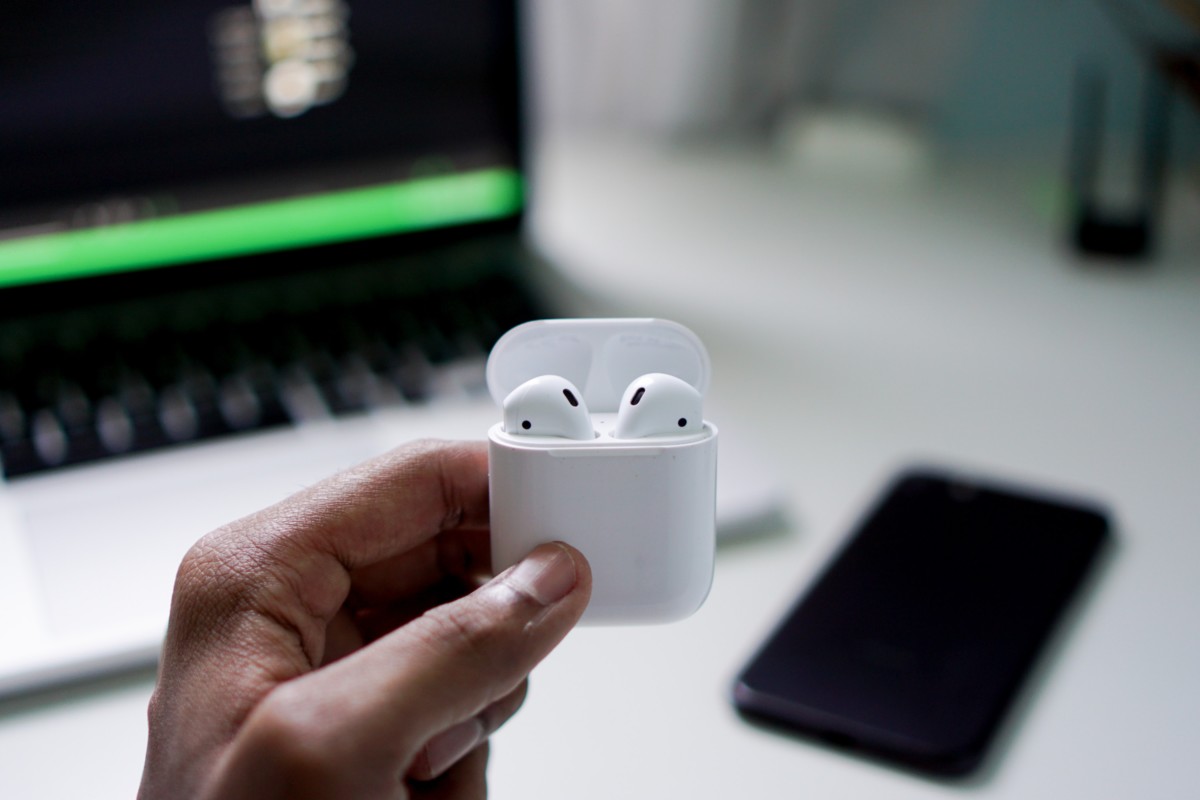 Released in March 2019, the AirPods 2 should therefore have the right to a successor expected in the first half of 2021, according to sources familiar with the matter who wish to remain anonymous. The device would partly copy the design of the current AirPods Pro with a shorter stem, as early hallway noises suggested. But above all, the addition of replaceable tips would herald the arrival of in-ear headphones with passive isolation. A notable evolution compared to the previous generation.

AirPods Pro 2: goodbye to the rod?

However, no active noise reduction would be required, although increased autonomy would try to compensate for this lack. The AirPods Pro 2 would say goodbye to their already short stem to enjoy a redesigned aesthetic design articulated around a more rounded shape. If this idea would be under study, a major issue would raise concerns: integrating all of Apple’s technologies into a smaller product.

A line of thought relating to a new connected speaker is also under study. This product would nestle, both in terms of size, price and sound quality, between the HomePod and the HomePod mini. As for the very high-end on-ear headphones known as AirPods Studio, their production was said to have been delayed due to the headband deemed too tight.