Dell has decided to give its Inspiron range a facelift. Office PCs now leave the choice of AMD or Intel processors, with screens from 13 to 16 inches. 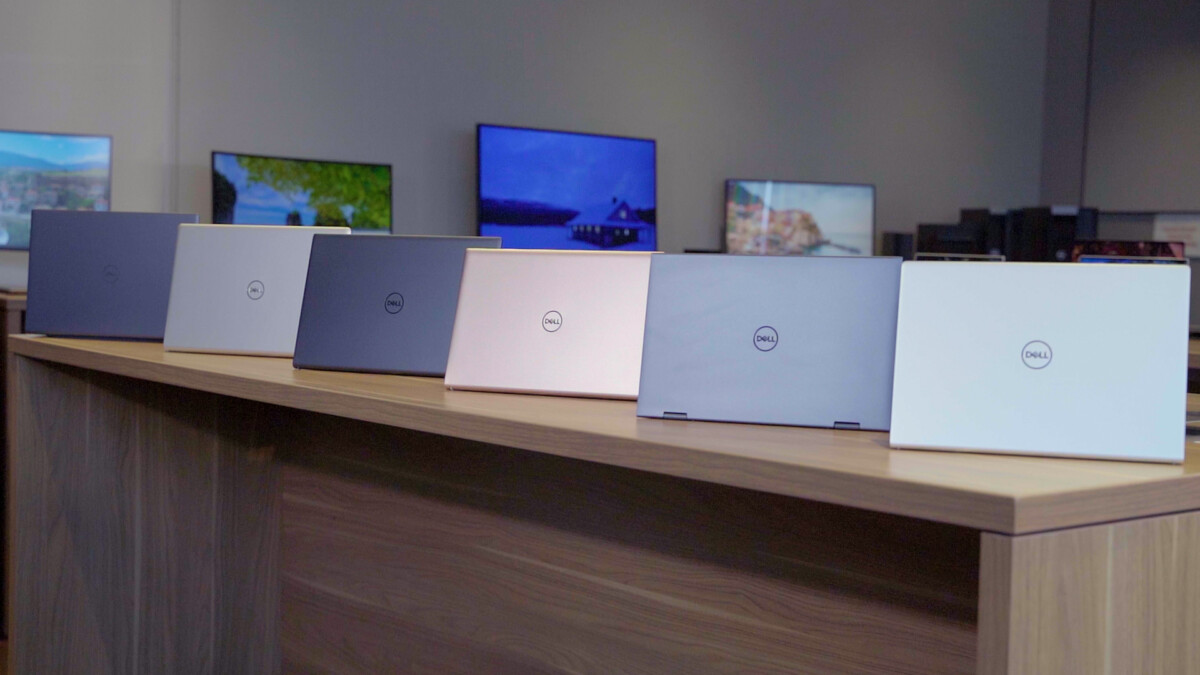 After renewing its Gaming range, Dell is launching new Inspiron laptops with the latest processors available, both from Intel and AMD. These are the Inspiron 13, Inspiron 14, Inspiron 14 2-in-1, Inspiron 15 and Inspiron 16 Plus.

For the Inspiron 13 and Inspiron 16 Plus, Dell opts for Intel-only architectures. On the other hand, for 14 and 15 inch PCs, the manufacturer leaves the choice between Intel and AMD solutions.

The choice between Intel and AMD

For the memory, it will be possible to choose, depending on the model, from 4 to 16 GB of RAM. As for storage, you have a choice of 128GB 2TB SSD.

Beautiful displays for the Inspiron 13 and Inspiron 16 Plus

On the screen side, some models stand out a bit from the others. The Inspiron 13 thus has a 16:10 screen which makes the 13-inch format a little more comfortable. It also has an FHD + or QHD + resolution. The Inspiron 15, although full HD like the rest of the range, leaves the possibility of opting for touch or not. The Inspiron 16 Plus offers a 3K display (3072 × 1920 pixels), supported by compatibility with GTX or RTX graphics cards. 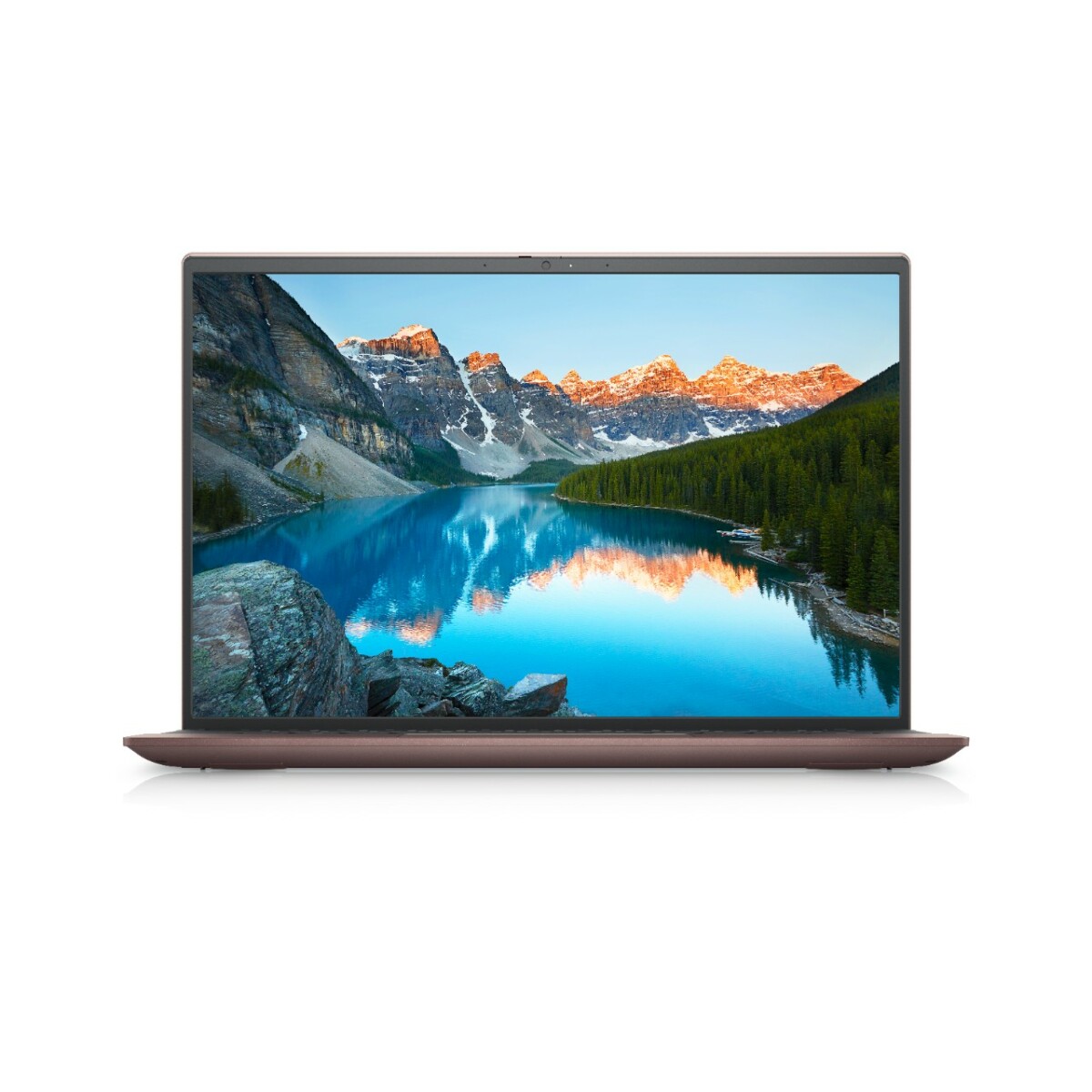 For European models, the colors offered are not really legion. All Inspiron sport the same color: “Platinum silver with tonal blocking”. Only the Inspiron 14 2-in-1, if we look to the AMD version, will leave the possibility of a “Mist blue”. We will console ourselves with the very attractive prices of these computers, which certainly owe a lot to the very similar design between these different models and the economies of scale that must have resulted.

Dell has signed a key partnership with Cherry MX, well known to gamers, to integrate a new kind of mechanical keyboard into its gaming laptops.
Read more