Cyberpunk 2077 is undoubtedly the most anticipated game of this end of the year 2020. The new title from the developers of The Witcher is terribly greedy on PC, and brings the old consoles to their knees. 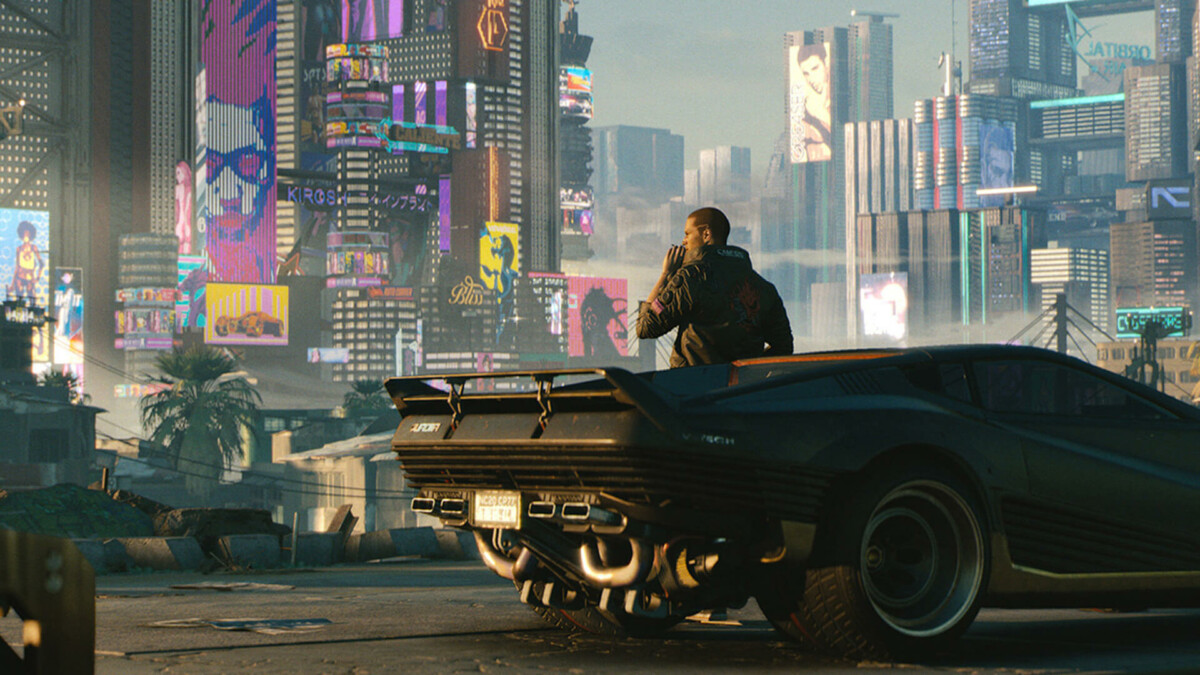 Is Cyberpunk 2077 the new Crysis? CDProjekt RED’s new flagship game puts us in the open city of Night City and uses a lot of modern visual effects, including the famous ray tracing on PC. It wants to be a real technological showcase. Maybe a little too much for the versions marketed by the company on older generation consoles like the Xbox One and the PS4. We won’t go into the quality of the game here in terms of its storyline or gameplay, but you can find out Numerama’s excellent review on the subject.

As it stands, that is to say with the version available at the release of the game, Cyberpunk 2077 offers a very degraded experience on Xbox One and PS4. The Gamekult site sounded the alarm bell in the evening, with supporting video where we discover scenes with devoid of major graphic effects (a car that does not explode in an action scene like it should), or a supposedly crowded street in the futuristic megalopolis remains hopelessly empty. The snippet ends with an NPC that takes too long to load in decent quality, and becomes very visible on screen.

And a last one coming again directly from #GKLive (still the introduction of the game, but this time with real access to the open world) pic.twitter.com/0KpKvAKfe5

The site is not the only one to have encountered problems. As the Polygon site indicates, many players report problems with crashes, game freezes, problems with graphics effects or loading backgrounds. This is in addition to the bugs that can be encountered even on the best PCs. We can notably mention the example of an Xbox One player who saw a car appear in front of his own during a chase, or another who was forced to restart his game due to a loading problem.

Several journalists had indicated at the beginning of the week that CDProjekt RED had only provided codes to test the game on PC, being undoubtedly aware of the poor quality of the console experience.

What about the PS5 and Xbox Series X?

Remember that the “next-gen” version of Cyberpunk 2077 is not available on console. It is therefore impossible to take advantage of the effects of raytracing for example, even on a PlayStation 5 or an Xbox Series X. We will have to wait until 2021 to discover this new version of the game.

It remains to be hoped that the developers will be able to improve the situation with patches on the old consoles. However, keep in mind that the PlayStation 4 and Xbox One are consoles dating from 2013 and based on hardware far removed from modern PCs and new consoles. It is therefore difficult to imagine that a version of Cyberpunk 2077 will one day be satisfactory on these consoles.

Our recommendation is to avoid purchasing the game, or returning it if it’s already ordered, on these platforms. In the absence of a high-end PC, cloud gaming could be a good alternative to play Cyberpunk 2077 at a lower cost, and in better conditions.