Bad days follow and look the same for Cyberpunk 2077, Free goes to 5G at no extra charge and Apple is experiencing some problems with iOS 14. Another week full of news. If you haven’t followed everything, we’ll recap. 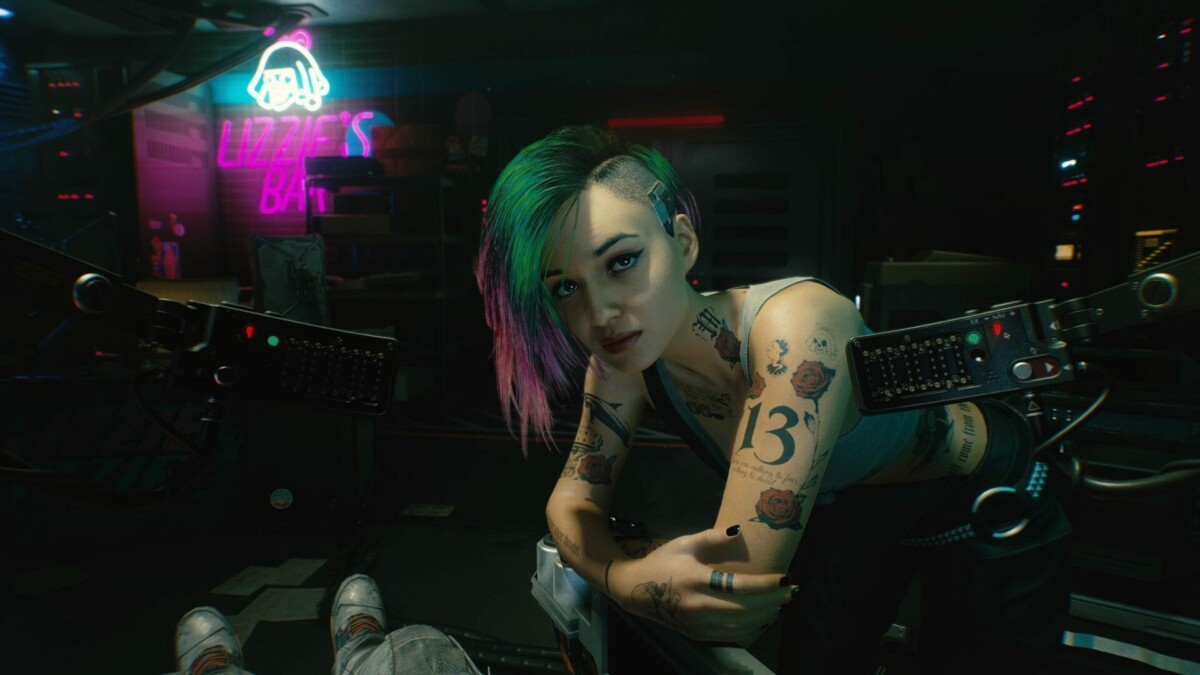 It should have been the end of year party at CD PROJEKT Red. The release of the blockbuster has turned into a real Stations of the Cross and there doesn’t seem to be a day without a new one bad buzz.

After the problems encountered on PS4 and Xbox One, then those causing epileptic seizures, the Polish studio offered to help players get reimbursed. If PlayStation, rarely the first to accept the refund, eventually gave in, the gaming branch of Sony also decided to eject the game from its online store, despite the publication of the first corrective patches. The only good news for CD PROJEKT Red: Cyberpunk 2077 runs great on GeForce Now and Google Stadia. The latter even had to stop its launch offer in the face of the enthusiasm generated.

Free launches into 5G … without changing the price of its packages

5G is on everyone’s lips and more and more smartphones in December. After Orange, whose 5G we tested, SFR which decided to stop its first offers, and Bouygues Telecom, Free has launched into the battle… by not changing anything. Xavier Niel announced, via a humorous video, the deployment of 5G in Free sauce. Its unlimited plans are switching to super-fast connection, but without changing the rate.

If you’re having trouble with notifications not appearing on your iPhone, you’re not alone. If the issue was first spotted on iPhone 12, it would actually affect a lot more users. They are not notified of SMS or iMessage received, or very randomly. Even WhatsApp would be concerned for some. This would come from the iOS 14.2 update. No patch has been deployed.

Several solutions have flourished, including the fact of disconnecting iMessage from other Apple media where it would be activated in parallel.