A few weeks ago, an annoying bug was spotted on the iPhone 12: at times, some users no longer received notifications intended to warn them that a message had been sent to them. But this anomaly would actually affect a wider range of people, and would be related to iOS 14. 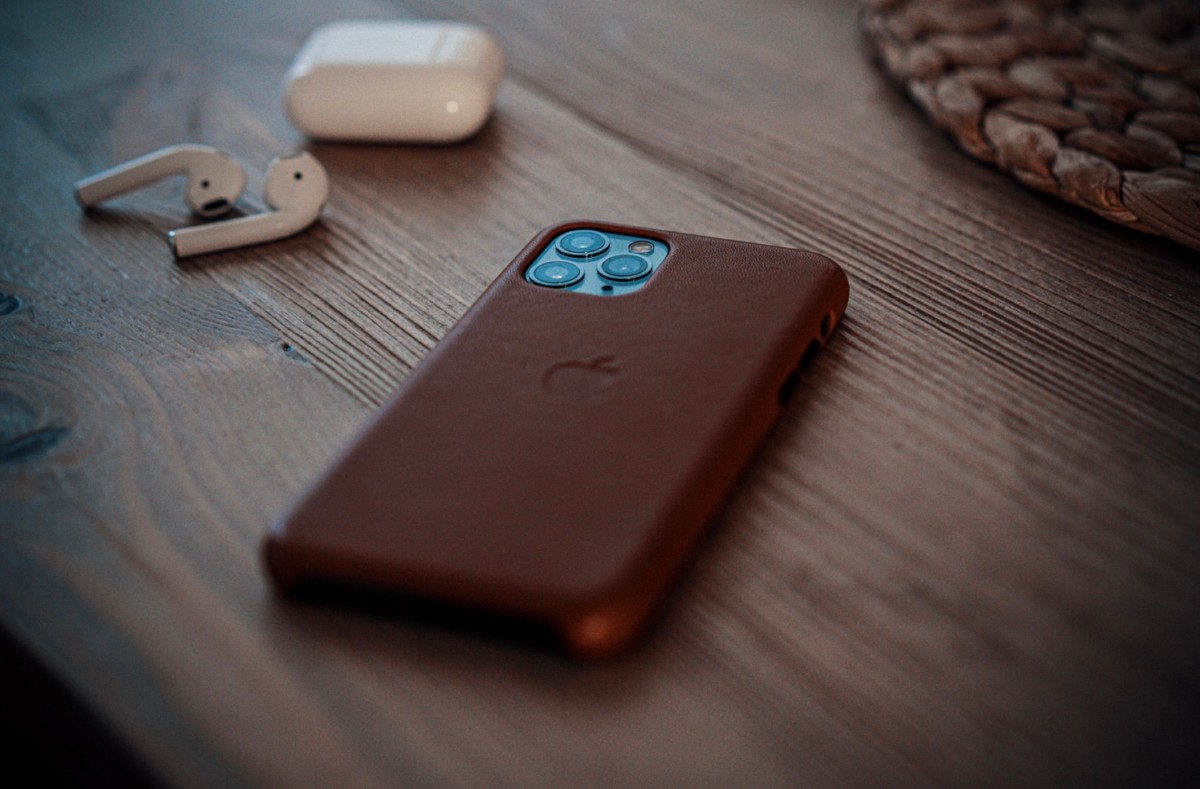 For several weeks now, a persistent bug has been making life difficult for owners of iPhone 12. At issue: a problem related to notifications, especially those supposed to warn you that an SMS or an iMessage has been sent to you. The system would work as it wished, which is not very practical if you are talking to a friend or a member of your family.

The anomaly wouldn’t be confined to Apple-branded iPhone 12 owners, however, reports The Verge, but to a larger user panel who actually installed the group’s latest major mobile operating system update, iOS 14. On the forum d’assistance d’Apple, messages are pouring in from all sides: this notification bug would even concern WhatsApp for some. 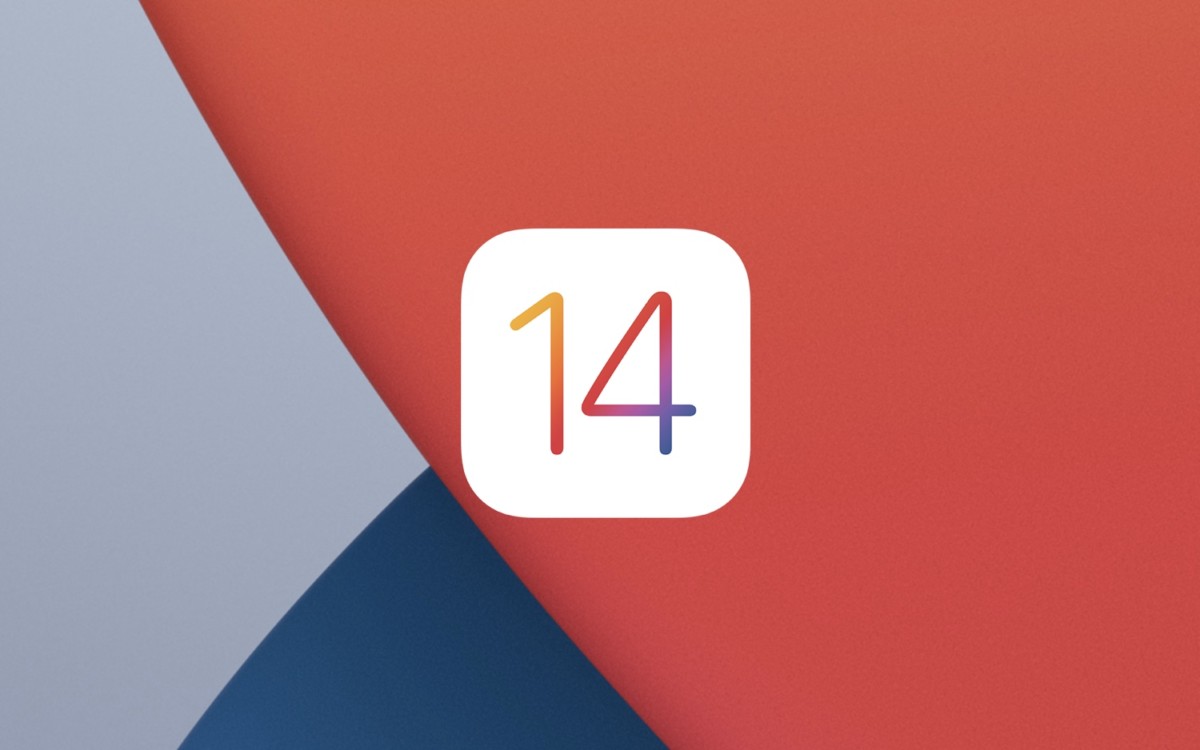 As the list The Verge, several ephemeral and impractical solutions have been found by users: disabling Message on Mac could help correct this aberration, just like deleting and adding your contact with whom you exchange. Closing the Message app after sending a message would also help resolve it.

Still no fix … yet

Some people noticed that this bug was particularly relevant to pinned conversations, a new feature built into iOS 14. The fact is, this bug doesn’t seem like an isolated issue. For its part, Apple has still not deployed a patch, and does not intend to do so in the iOS 14.3 update expected next week, note The Verge.

According to feedback from beta testers, this notification bug would still be present in the second version of iOS 14.3 currently being tested. Unless a last minute patch points the tip of his nose to end this little soap opera that is starting to last.

After a slight false start, Apple has just rectified the situation for third-party app support by default on iOS 14.
Read more