Halfway between the gaming PC and the ultraportable, the TUF Dash F15 is a gateway to gaming. 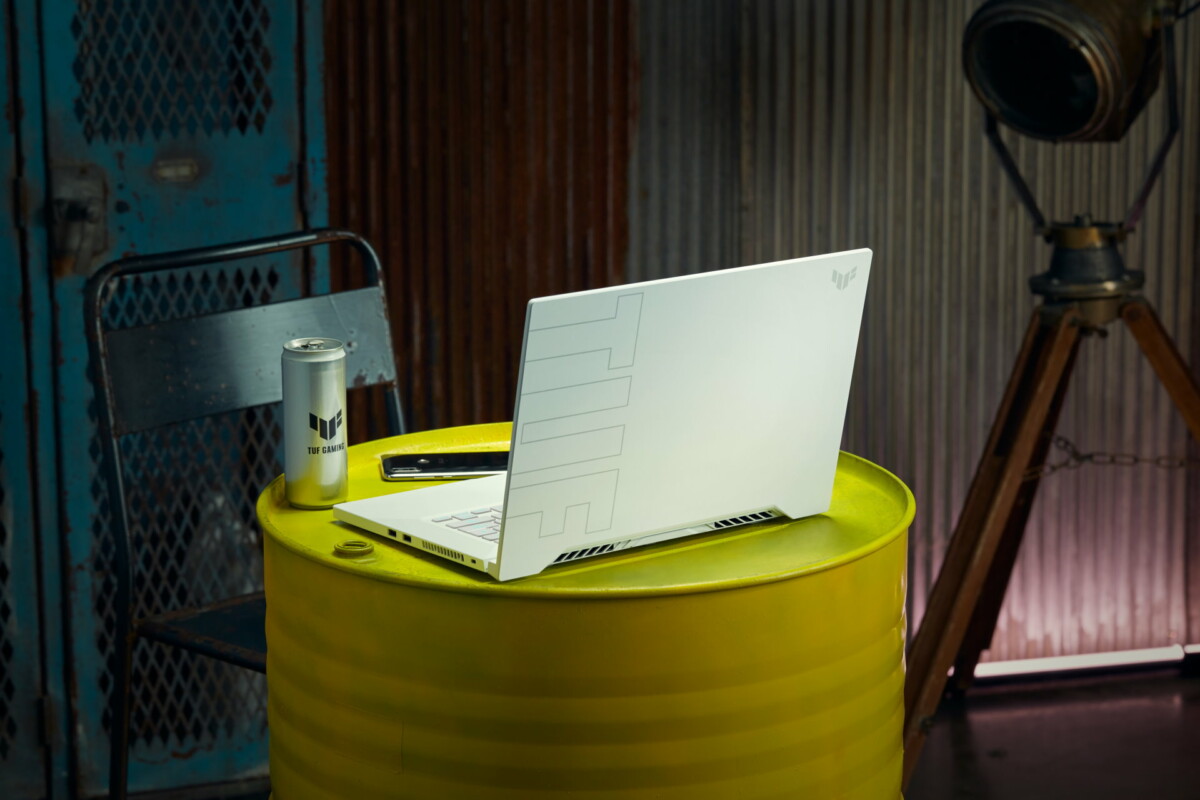 Linking the ultraportability of its ZenBooks with the performance of its best ROGs seems to be Asus’ avowed goal in terms of laptops for 2021. The company has not forgotten its other TUF gaming brand which is entitled to a new benchmark , the Dash F15. Behind this name hides a more discreet PC than usual, focusing all the same on good performance.

In the case of a high-end gaming PC, it’s obviously the internal components that are of most interest. Here, Asus uses the 11th generation of Intel Core i7 processor in TDP 45W with an Nvidia GeForce RTX 3000 graphics chip, all this was freshly presented at CES 2021 by Intel and Nvidia. We will also have up to 16 GB of 3200 MHz DDR4 RAM and an accessible SODIMM port, capable of receiving an additional 32 GB. The storage will be on two M.2 PCIe 3.0 slots with 512 GB or 1 TB, depending on the configurations.

To power all this, Asus has integrated a 76 Wh battery recharged by a 200W block or by USB-C up to 100 W. The brand promises up to 16.6 hours of autonomy for this laptop, despite its high performance announced. We will have to wait for a test to be sure.

The Asus TUF Dash F15 is scheduled for the end of February at a price starting at 1,099 euros.