It’s a brand new, beautiful video player that Chromebooks will soon be able to sport. Google is at work and intends to soon offer a modern, refined and complete interface to a reader who had not really evolved for years. 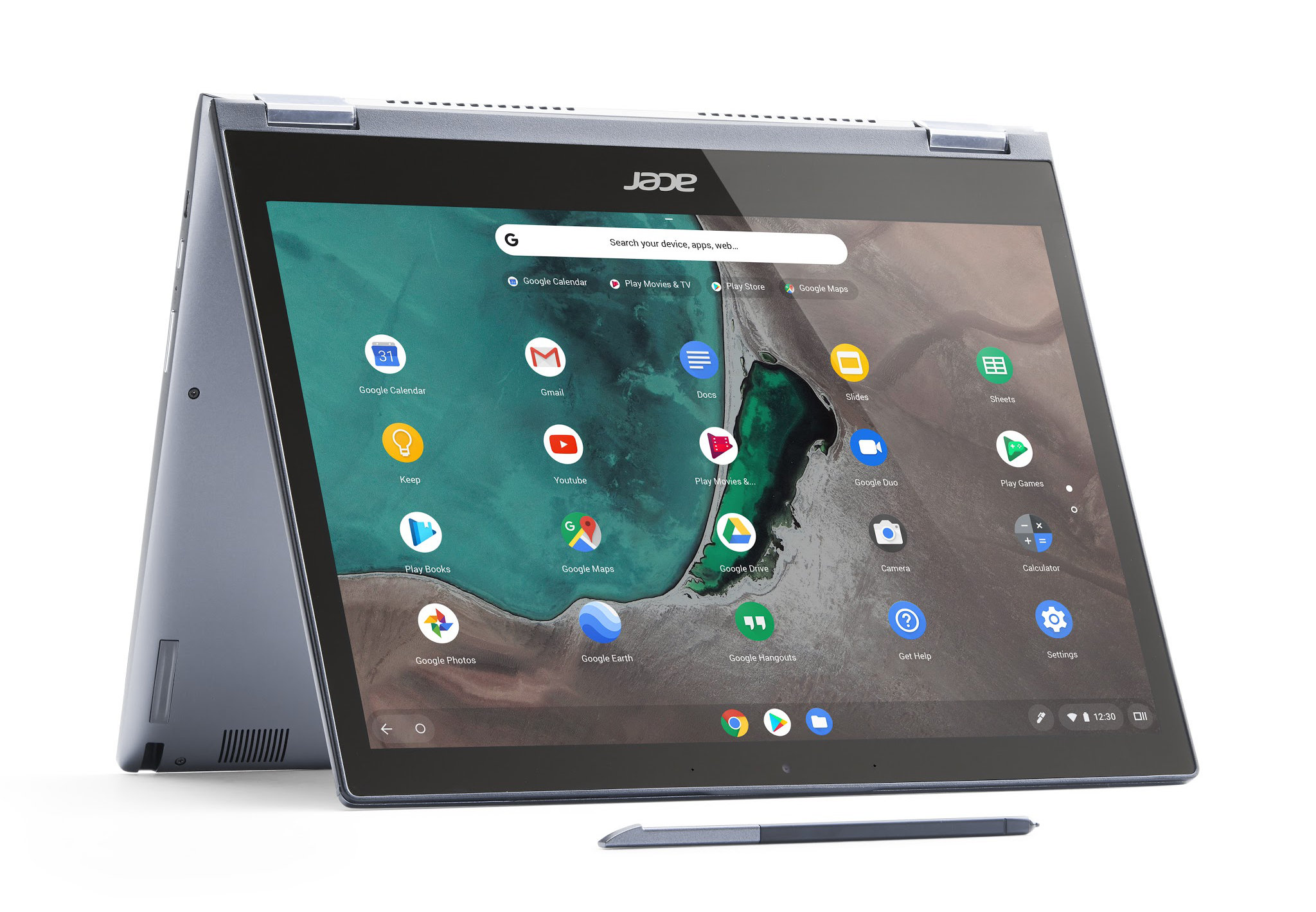 More functions, floating controls and a draw quite close to the QuickTime Player offered by Apple on Macs: the new ChromeOS video player wants to offer a more sober and modern experience to ChromeBook users. And that’s not a bad thing! The current player stood out above all for its rudimentary appearance and still relied on the outdated HTML5 video plug-in, to say the least. A facelift is welcome. 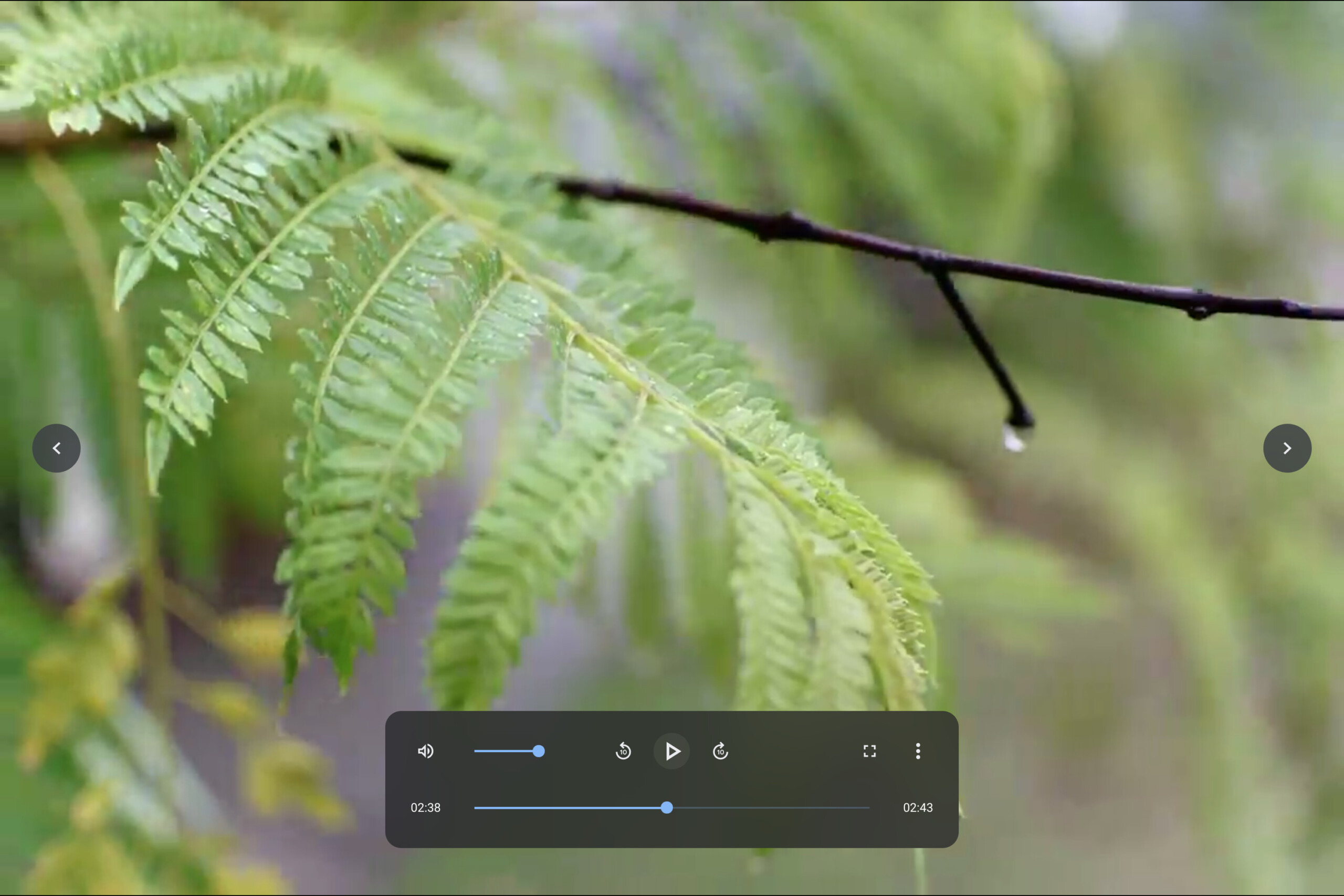 As indicated Android Police, the new video player is still under development, but it has just been added to the Canary channel of ChromeOS (version 91.0.4463.0, via the Media App Video bookmark), leaving foreshadowing of an upcoming deployment, probably from here a few weeks. Beyond a promised aesthetic overhaul, it also brings some practical features, popularized in recent years by various video streaming services.

A rather well-thought-out new video player for Chromebooks

Among these new features, the addition of buttons allowing fast forward or rewind in 10 second increments. The new player’s floating menu features the usual controls for the rest (play / pause, volume control, full screen and scroll bar). In windowed mode, we also note the possibility of accessing information on the file read, but also the addition of a file sharing and deletion function. In full screen, two arrows allow you to move quickly from one video file to another. A function that Microsoft offers for example on the default player of Windows 10. It is also possible to switch the player to PiP mode (picture in picture) and to broadcast a video loop.

On the left, the new windowed player, on the right, the old player // source: Android Police

Tested in advance by Android Police, this new reader appears to have already been largely finalized, despite the presence of a few bugs that will need to be corrected before deployment. Some features also seem to be still under development, such as the ability to load subtitles in * .vtt format.