A built-in feature on Chrome OS gives a glimpse of how Steam games will work on Google’s system. 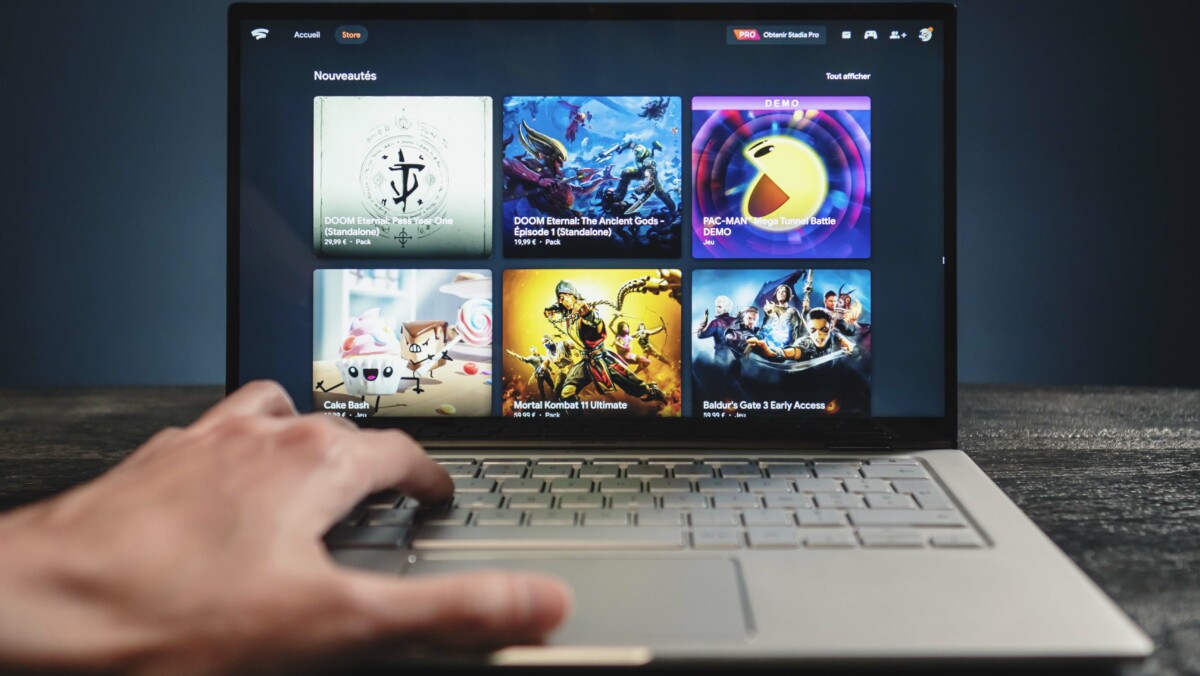 Chrome OS already allows you to enjoy Android games and is compatible with Google’s Stadia cloud gaming system. But as the Chrome Unboxed site noted, the fun aspect of the Chromebook operating system may well be stepped up in the not-so-distant future.

The site specializing in Google news has indeed discovered the existence of a « Game mode » for Chromebooks. This mode is in fact launched automatically when the user launches a window in full screen. « Borealis ». To understand what a Borealis window is, a little explanation is in order.

Indeed, Google has been working for over a year with Valve for the integration of the Steam game store on Chrome OS. It must be said that the Google system is now able to launch Linux applications, but many games available on Steam are now compatible with Linus. Last July, we learned that to integrate Steam into Chrome OS, Google had integrated an Ubuntu distribution on its system. This is the Borealis project. In fact, Steam games will run on Ubuntu itself running Chrome OS.

A mode to launch the games in full screen

In this context, the appearance of a « Game mode » linked to Borealis windows – and therefore to the system for launching Steam games on Chromebook – brings us a little closer to launching Valve’s gaming platform on Chrome OS.

Concretely, this game mode integrated into Chrome OS currently only allows the game windows to be launched in full screen, but other features could be integrated in the long term. A message also warns the user when he enters or leaves this game mode. One could thus imagine, as on smartphones, a cutoff of notifications or other functions related to this mode.

For now, it is not yet clear when Valve will officially launch Steam on Chrome OS. However, the integration of this feature brings us a little closer to the deadline.

It’s been 10 years since Chrome OS was created. However, despite 10 years of evolution, Chromebooks have still not reached the general public. Yet it is time to take this bandwagon: …
Read more