WhatsApp is preparing several major developments such as a standalone web version or migration between devices. 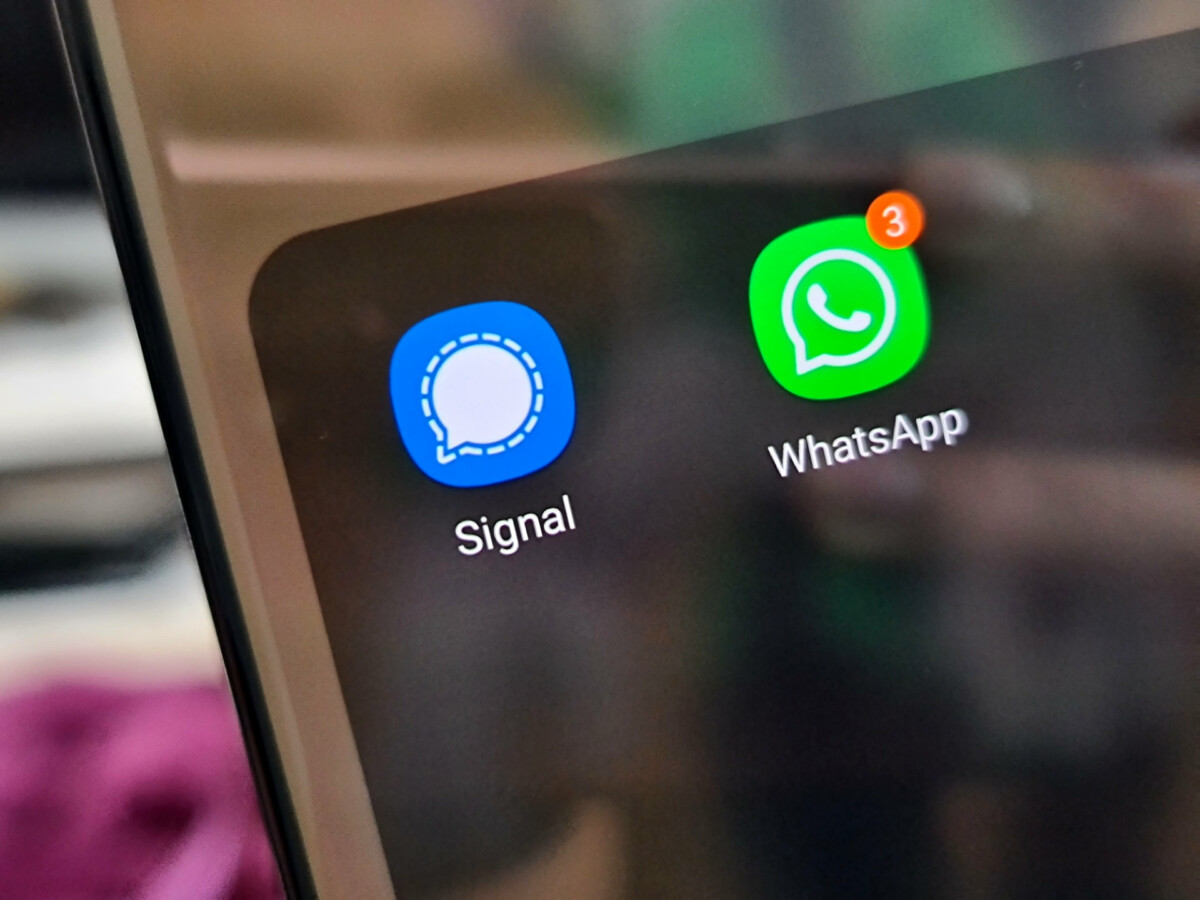 Since the disappointment at the start of the year, WhatsApp seems to be redoubling its efforts to provide functions requested by its users, and thus convince them to come back.

According to the specialist site WaBetaInfo, the messaging service is currently focusing on managing several devices simultaneously. An upheaval in the code of the application which represents a huge job for the developers, and which should have many consequences on WhatsApp.

One of the issues WhatsApp needs to fix is ​​what to do if an Android user activates a product on iOS, or vice versa. Since 2019, WhatsApp has banned applications offering data migration between devices.

WhatsApp says that apps that claim to move your chat history between phones violate their Terms of Service.https://t.co/MK4tJmBGrc pic.twitter.com/Vz423jIVuv

This is precisely a point on which WhatsApp would be actively working. A screenshot shows WhatsApp notifying the user that they need to update to take advantage of the chat history migration. 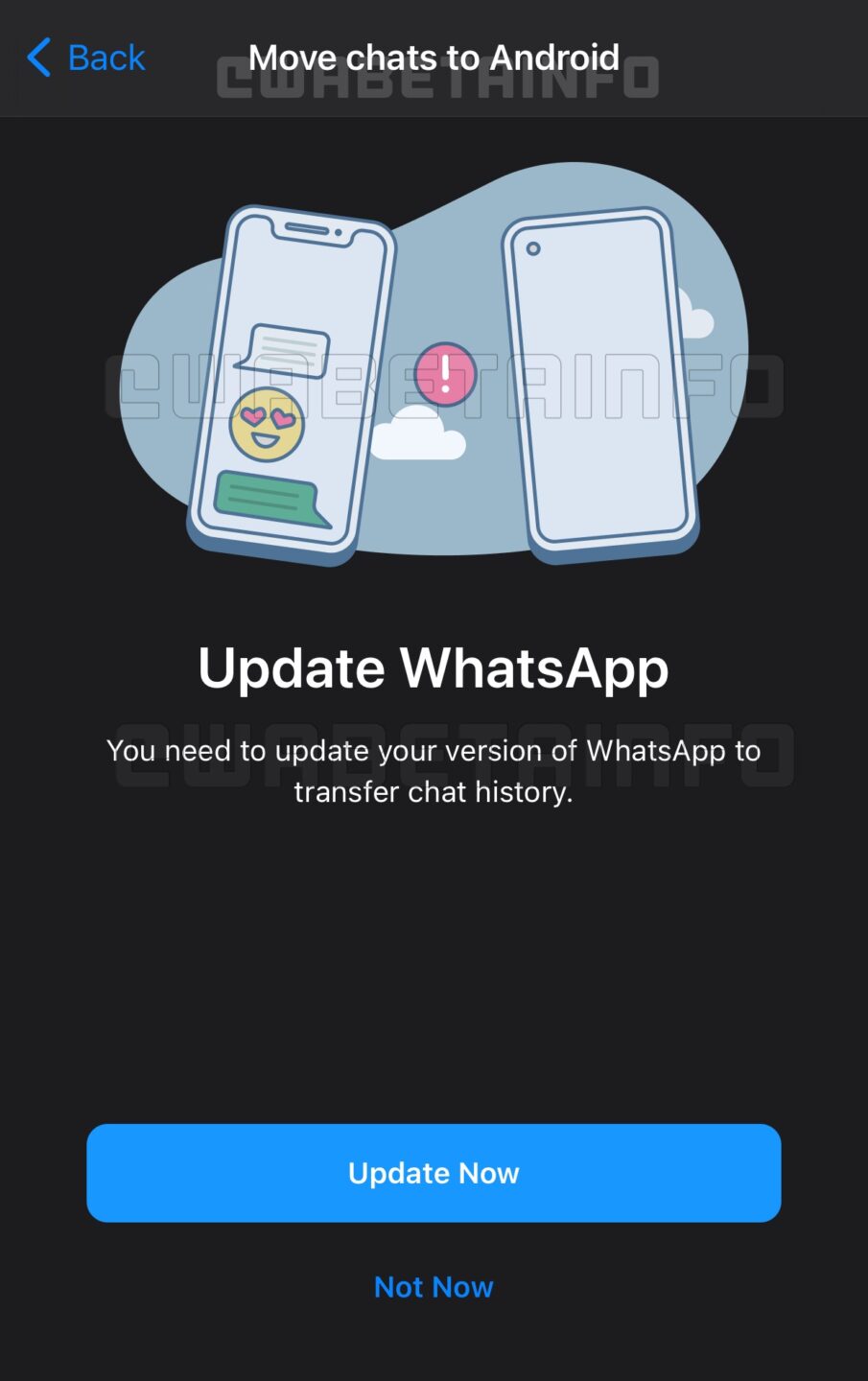 It would thus be possible to quickly recover all its history from one device to another, rather than starting from scratch.

WhatsApp Web will no longer ask for a direct connection

Another advantage of the developments underway at WhatsApp, the web version of the service should soon no longer require a direct connection to your device.

Since the service will now manage several devices simultaneously, it will be possible for WhatsApp to consider the web version as one of these devices. So your smartphone and your PC will not necessarily need to be on the same Internet connection.