As insistent rumors already suggested, Samsung should skip the charger for the release of the Galaxy S21. 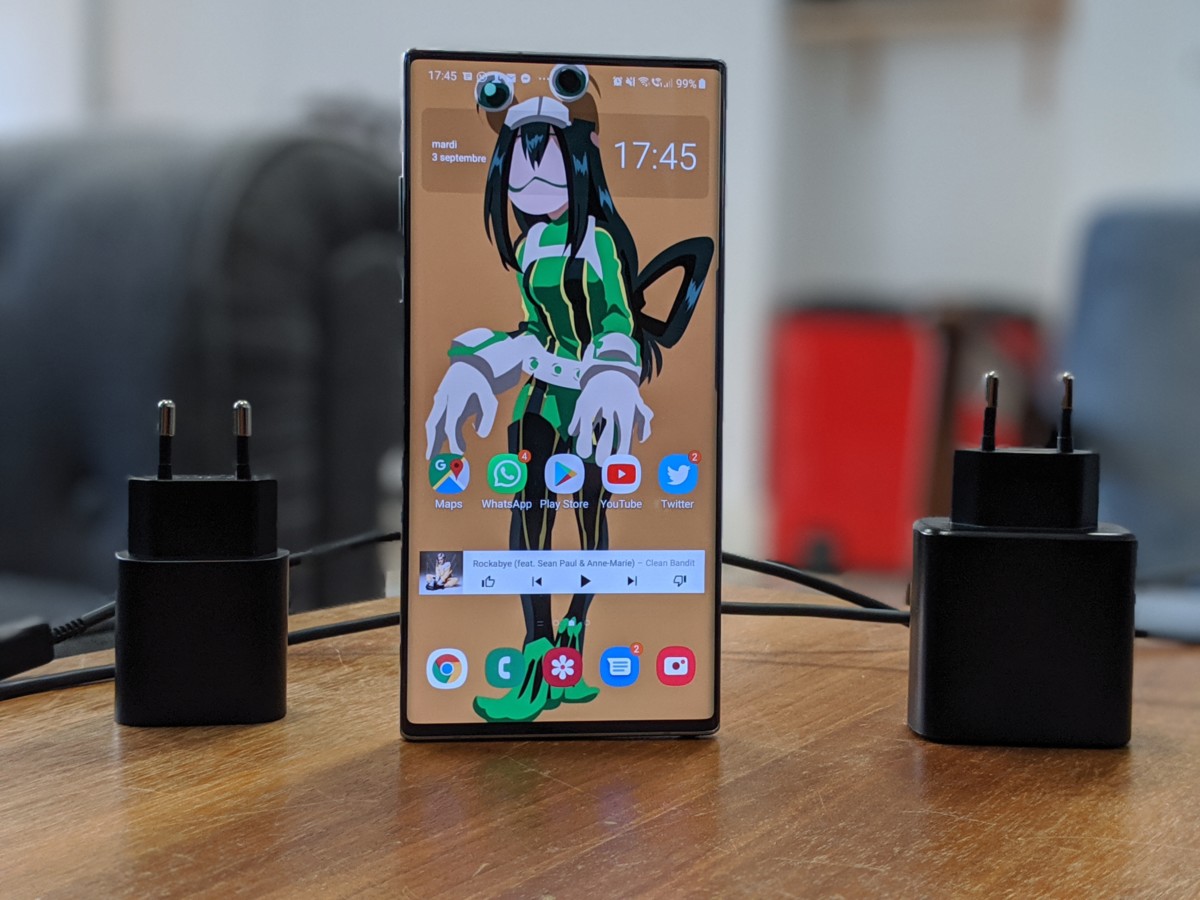 The Samsung Galaxy Note 10+ alongside its 25 W and 45 W chargers // Gamesdone: Frandroid

Since the release of the iPhone 12 without a charger, many rumors believe that Samsung should follow suit and no longer offer a charging unit in the box of its future high-end smartphones. A certification document had already given us a first confirmation for South America. It is now a new source which confirms that Europe too will have to do without the charger.

No charger or earphone in Europe

It is the journalist Roland Quandt who has already published the first press images of the smartphone who today comes to affirm from his sources that the Galaxy S21 will not be entitled to a charger in the box. Samsung would thus follow Apple’s decision to no longer offer the adapter. It must be said that more and more consumers are starting to combine power adapters to USB.

No, your European Samsung Galaxy S21 (all of them) will not come with a charger in the box.

The journalist specifies that all Galaxy S21 models are concerned, even the Ultra model. We could expect an exception on this kind of model which often emphasizes faster charging. This option will always be possible, but you will have to equip yourself with a sufficiently powerful compatible charger.

In a second tweet, Roland Quandt says that the headphones will also be missing from the Galaxy S21 box. Apple has made the same choice for its iPhone 12. However, the situation in France is special, and Samsung should indeed be obliged to provide headphones, as the law requires.

The Samsung Galaxy S21 should be unveiled in January 2021. They should focus on minor developments, with a new design and a new photo module in particular. The biggest mystery surrounding these mobiles concerns the SoC that will be integrated. Will Europeans finally have the right to a Snapdragon version of the Galaxy instead of the Exynos? We will still have to wait to find out.