XDA Developers has spotted an FCC certification relating to the Xiaomi Mi 11 Lite. The opportunity to discover some technical characteristics. 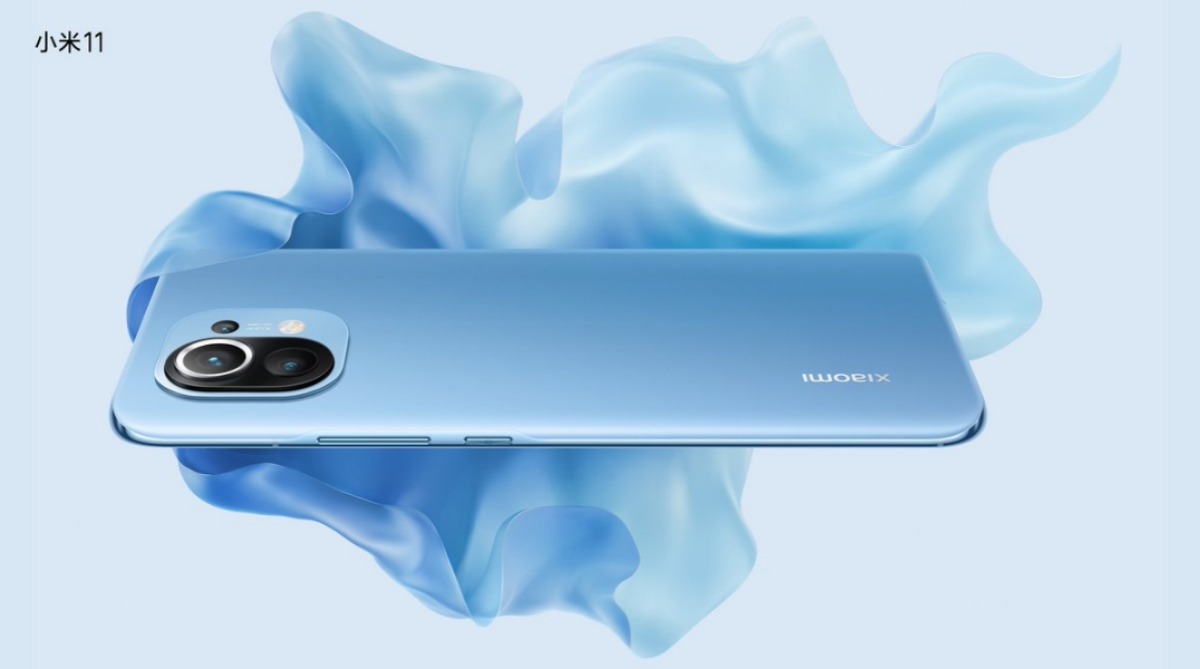 The Xiaomi Mi 11 as an illustration image

Xiaomi is preparing its big offensive at the start of 2021 with its new flasgship responding to the name of Xiaomi Mi 11. A first conference reserved for China has already been organized at the end of December to present the phone in detail, while an international event should take place during the first quarter to address other markets, including France.

But the Mi 11 shouldn’t go it alone. As often, manufacturers prepare Pro and Lite versions, which, as their name suggests, offer either more advanced or lighter technical sheets. The Mi 11 Pro is well and truly in the works, as recently revealed XDA Developers, and could land in the month of February.

Now the Mi 11 Lite has also found itself in the media spotlight. Again, it’s up to XDA Developers that one owes these new pieces of information. The phone has in fact been certified by the FCC (Federal Communications Commission), the telecommunications regulator in the United States, under the name M2101K9AG. 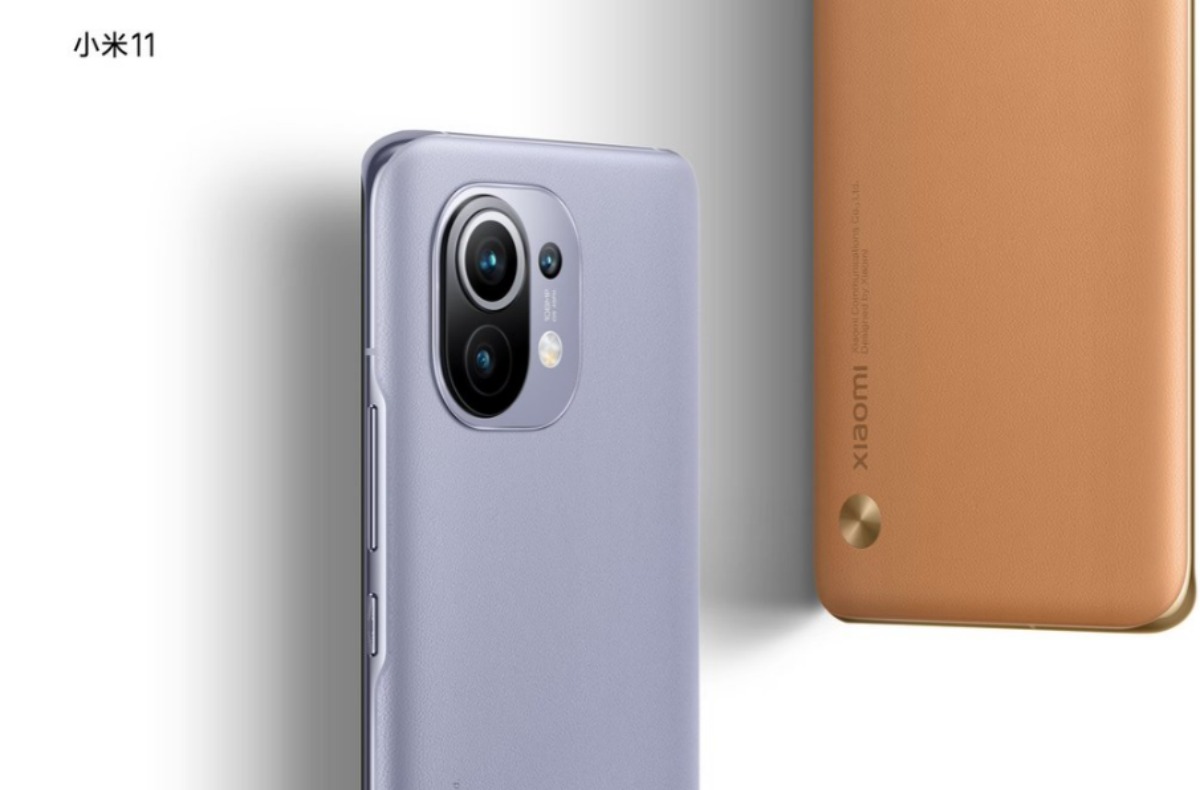 The document in question highlights several technical characteristics. Note for example the presence of a 4150 mAh battery, coupled with a fast charge of 33 W. The mobile device should also benefit from 6 GB of RAM supported by 68 or 124 GB of internal storage, as desired.

The question of the processor and 5G

As for the processor, it is rumored that Xiaomi would rely on the Qualcomm Snapdragon SM7150 platform, represented by the Snapdragon 730, 730G or 732G. If this is the case, the surprise would be appropriate: none of these chips are compatible with 5G. A 5G version of the Xiaomi Mi 10 Lite had yet been launched. It would therefore be surprising to see Xiaomi backtrack in this area.

We could therefore easily imagine that a special Mi 11 Lite 5G would also be on the program, which is more in view of the international deployment of the latest mobile phone standard. XDA Developers does not give additional information about its price and release date.