The new brand of Carl Pei (formerly of OnePlus) is once again raising funds thanks to GV (ex Google Ventures), a major investor. This will allow the firm to plan ahead and release products in the coming months. 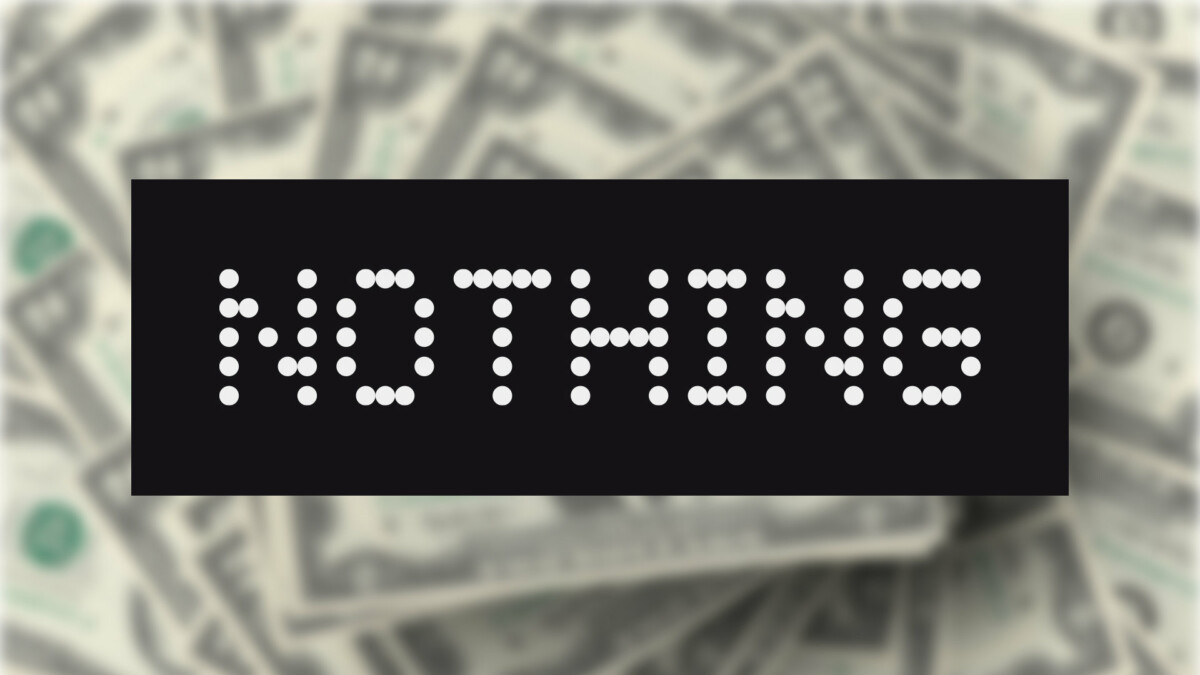 Co-founder and former thinker of OnePlus, Carl Pei has launched a new brand called Nothing. In addition to having a rather surprising name, this tech company also remains intentionally mysterious for the moment. We do not officially know what products it plans to market, but we strongly suspect a desire to launch various categories of devices to create an ecosystem. Everything suggests that this firm intends to explore the worlds of smartphones and audio fairly quickly.

Nothing has cracked a new press release to reconfirm its important ambitions. So, “the company plans to expand its team and activities, invest more in R&D, as well as launch its community and its first products in the coming months“. The brand also claims that the first devices will be released in the first half of the year.

A big investor believes in Nothing

These statements are not made by chance. Indeed, Nothing announces having succeeded in a new fundraising, of 15 million dollars this time thanks to the investment of a major player: GV. Formerly called Google Ventures, this subsidiary of the colossus Alphabet is an investment fund that bets on young companies – startups.

Interestingly, this is a Series A fundraiser. This means that Nothing is still in its early stages of development, but an economic model deemed viable has been presented to be able to launch well. this project. In other words, the ambitions of the firm are indeed materializing and become credible enough to convince a group like GV. Carl Pei does not hide his satisfaction.

We are grateful that a venture capital firm of this caliber is helping us build Nothing with us. We intend to aggressively develop the business, especially our R&D and design capabilities, in order to achieve our mission of breaking down barriers between people and technology.

After a first fundraising of $ 7 million, this new step allows Nothing to reach a cumulative funding of $ 22 million.

On the side of GV, we see in Carl Pei “a seasoned entrepreneur“Including the new company”will have a significant impact on the consumer technology market“. Nothing therefore seems to start off on a good basis and already had big names among its investors such as Tony Fadell (ex of Apple and “father” of the iPod) and Casey Neistat (YouTuber with 12.3 million subscribers).