After leaving OnePlus, which he co-founded, businessman Carl Pei is now launching a new brand in the new technology sector. It is called “Nothing” and benefits from the support of several big names in the sector. Products are expected this year, probably a smartphone and an audio device.

The visual identity of the Nothing brand // Gamesdone: Nothing

Carl Pei has made a name for himself in the tech world by co-founding the OnePlus brand, which itself quickly gained popularity thanks to smartphones with attractive performance / price ratios. However, the businessman eventually left the company – leaving Pete Lau, the other co-founder, alone at the helm under Oppo. If no one doubted that Carl Pei would soon return to the forefront, we still did not know how. Now, it’s official: he comes back with “nothing” … or rather with “Nothing”.

Forgive us, we couldn’t resist the urge to make this innocent joke. To be clearer, Carl Pei is launching a new brand called “Nothing”. The boss of this new company obviously prepared a speech to explain this rather absurd name choice.

It’s been several years since we’ve seen anything exciting in the tech arena. It’s time to breathe new life into it. Nothing’s mission is to break down the barriers that may exist between technology and users in order to create a digital future more in line with the expectations of the general public. We believe that technology should be elegant, but also natural and intuitive. When it is sufficiently advanced, it must be erased so as not to show anything (Nothing).

To put it another way, the idea defended by Carl Pei is that the best technology is the one that we no longer even perceive on a daily basis. Here is the explanation behind the name of its new brand Nothing.

Remember, however, that Carl Pei is not embarking on this new venture alone. Nothing indeed prides itself on already benefiting from an initial fundraising of $ 7 million in which several investors participated, among whom are some well-known names. 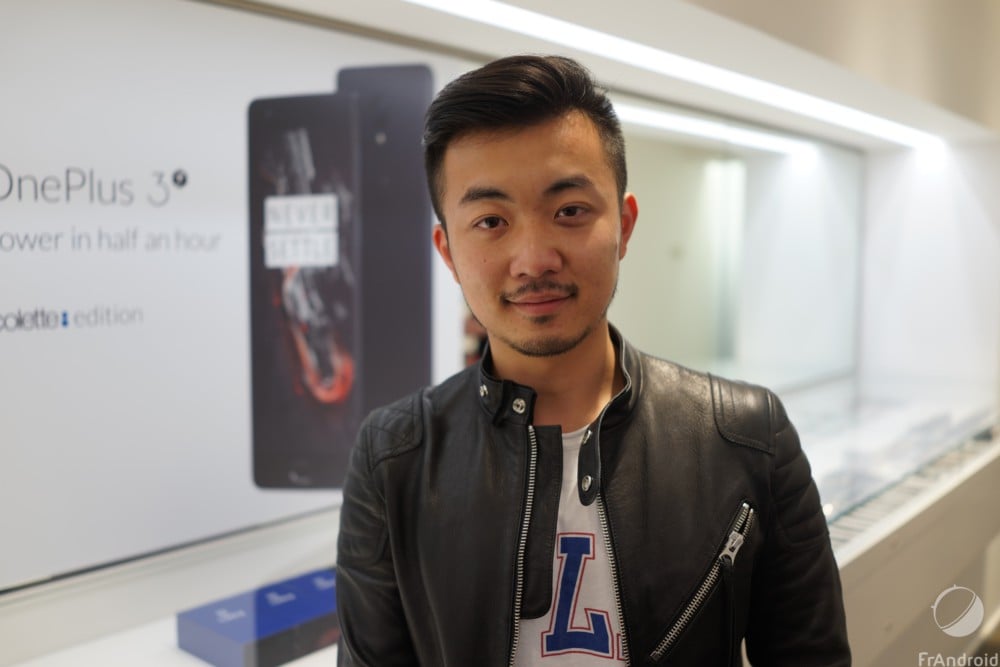 Carl Pei in 2017 when he was still at OnePlus // Gamesdone: Frandroid

What products for Nothing in 2021?

Ironically, we don’t know nothing for now products that Nothing intends to market. However, Carl Pei’s experience in this sector clearly suggests that a smartphone could emerge under the brand’s colors. Another avenue to explore: the presence of Tony Fadell among investors also suggests that audio products are certainly being considered.

At present, Nothing’s team is content to clarify that the firm is based in London and that the brand’s first products will be launched in 2021.