Canon has launched an interactive site to showcase its satellite business. The opportunity to discover images captured by an onboard Canon EOS 5D Mark III. 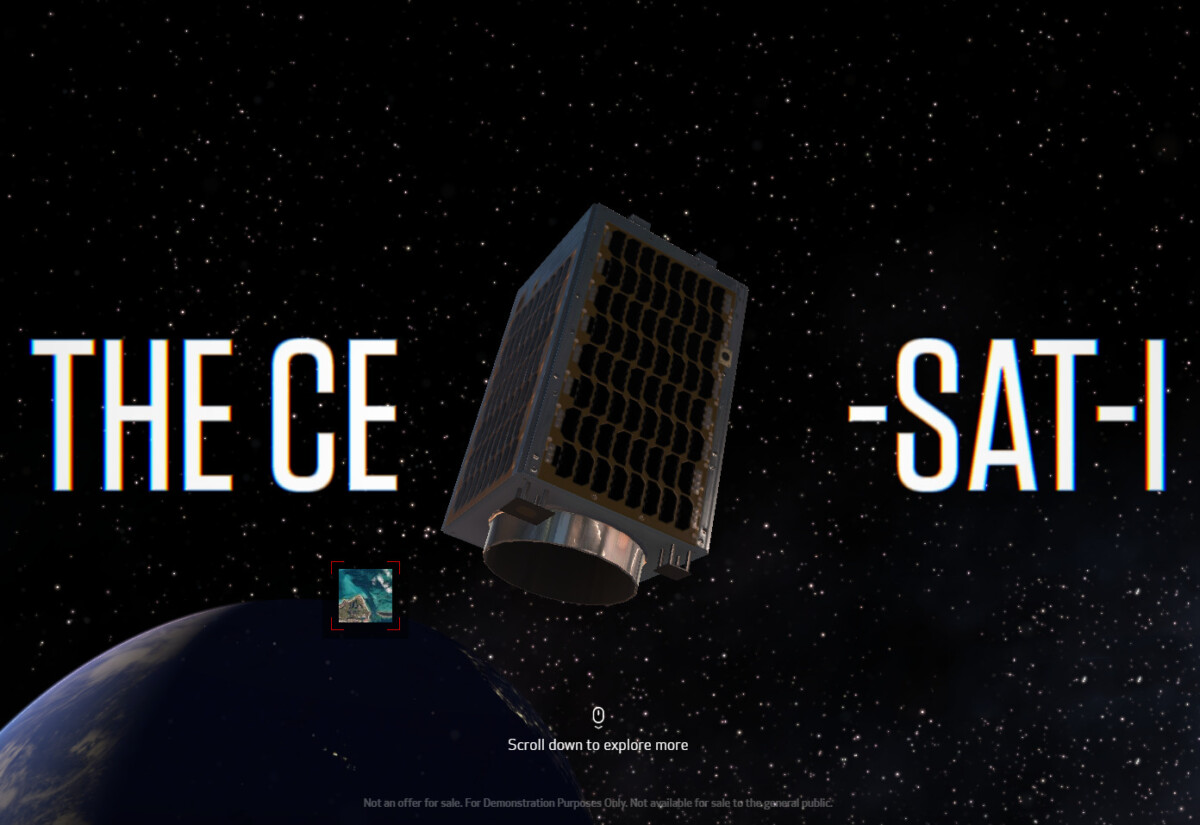 In June 2017, Canon launched a satellite around the Earth, the CE-SAT 1. The idea behind this satellite is simple: equipped with a Canon EOS 5D Mark III body associated with a 40 cm telescope, the satellite is capable to capture particularly detailed images of the Earth.

This is precisely what Canon offers with the online of the site « Redefine the limits » on the occasion of CES 2021. This site allows you to discover certain images captured by satellite in New York, Venice, Dubai or Japan. The idea is thus to allow Internet users to discover the capabilities of the box, with an accuracy of up to one meter.

For now, few pictures are still available on the site posted by Canon. Above all, the photos have already been uploaded and if the manufacturer allows you to save certain images, it is only a matter of taking the photos already taken by the satellite. However, it is possible to move slightly in the images and zoom digitally using the wheel.

In addition to the proposed photos and some anecdotes about the operation, the Canon site is illustrated vocally by the American astronaut Marsha Ivins, who flew over the Earth between 1990 and 2001 during five missions.

Canon wants to expand into the satellite market

The satellite itself, designed by Canon, is particularly compact, the manufacturer indicating that it is barely the size of a barrel, 83 cm high and 50 cm side. CE-SAT 1 is currently in orbit 600 km above the Earth’s surface.

For Canon, the interest is obviously to promote its reflex camera, launched in 2012. However, the Japanese manufacturer is also seeking to demonstrate its ability to produce satellites. As indicated The Verge, the Japanese manufacturer has already announced its ambitions in this area and hopes to collect a billion dollars in sales in the satellite market by 2030. In this sense, more than a demonstration of its camera, the CE -SAT 1 is a demonstration of Canon’s industrial capabilities in the space sector.