It is a real ecological approach of this Twitter user who kept an iPhone 4S for almost 10 years. With this precious testimony, we put our finger on the changes necessary to change our consumption habits, but also to impose standards and obligations on manufacturers. 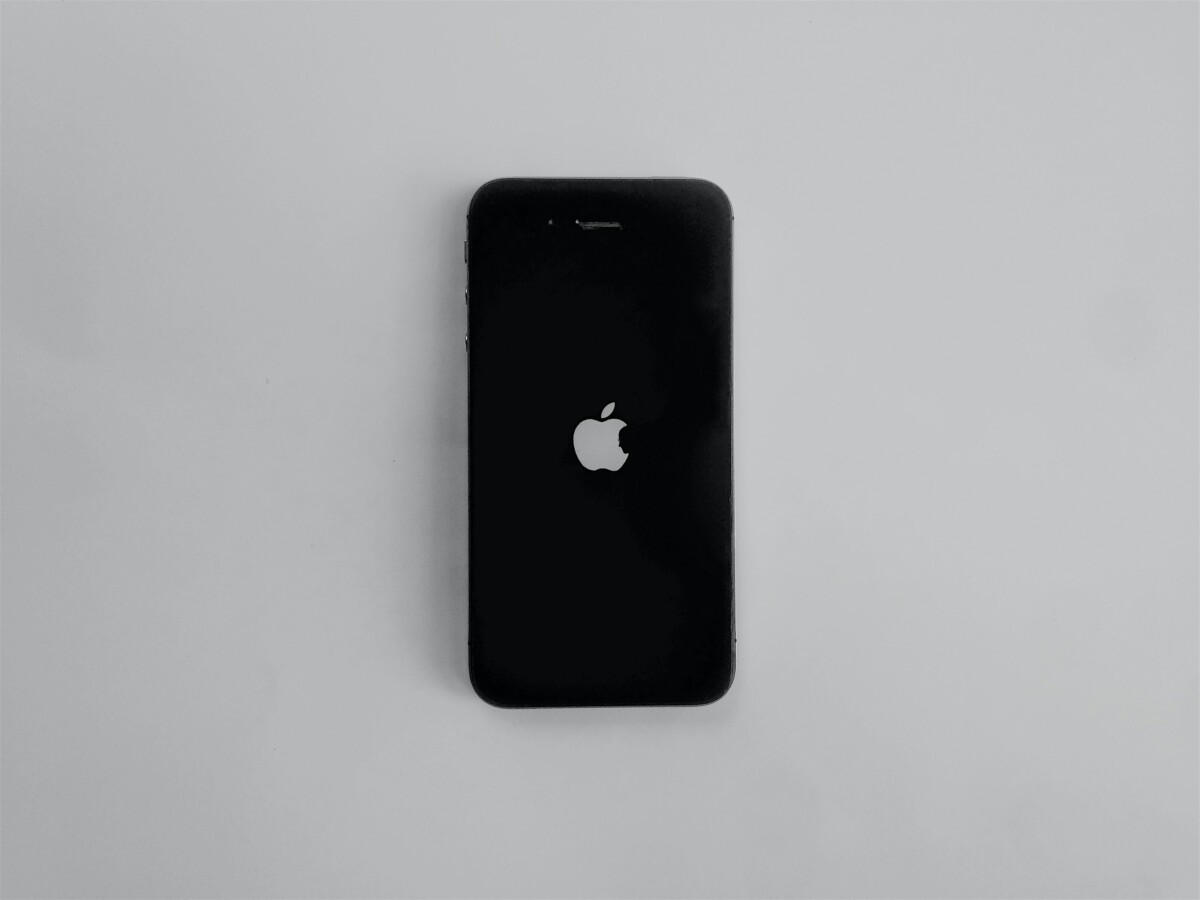 The iPhone 4S is a 2011 smartphone, so it was marketed almost 10 years ago. It stopped being produced in 2014. When you look at its technical specifications, it is clearly an old-fashioned phone, with a 3.5 inch screen.

One Twitter user continued to use it throughout this time. It is certainly an activist approach to show that we can extend the life of a smartphone, it is also one of the missions that the government and the European Union have given themselves. In a long thread, he shared his experience on Twitter.

A few days ago, my smartphone celebrated its 1️⃣0️⃣ years 🎂🎉. I have one @Apple iPhone 4S since all this time, bought new at the time (oblivious that I had a lot of issues). I suggest you give a little feedback and see the limits encountered #thread 1/

A smartphone that apparently works

During its 9 years of existence, the iPhone 4S in question has obviously suffered damage. Its battery has been changed 3 times, the rear window once, the screen once… Fortunately, repairing this model is simple, a screwdriver kit is enough to do it. What repairability rating would the 4S have? Good question. iFixit awarded him a 6/10, the LCD screen and the glass are fused together, making it more expensive to repair cracked glass. 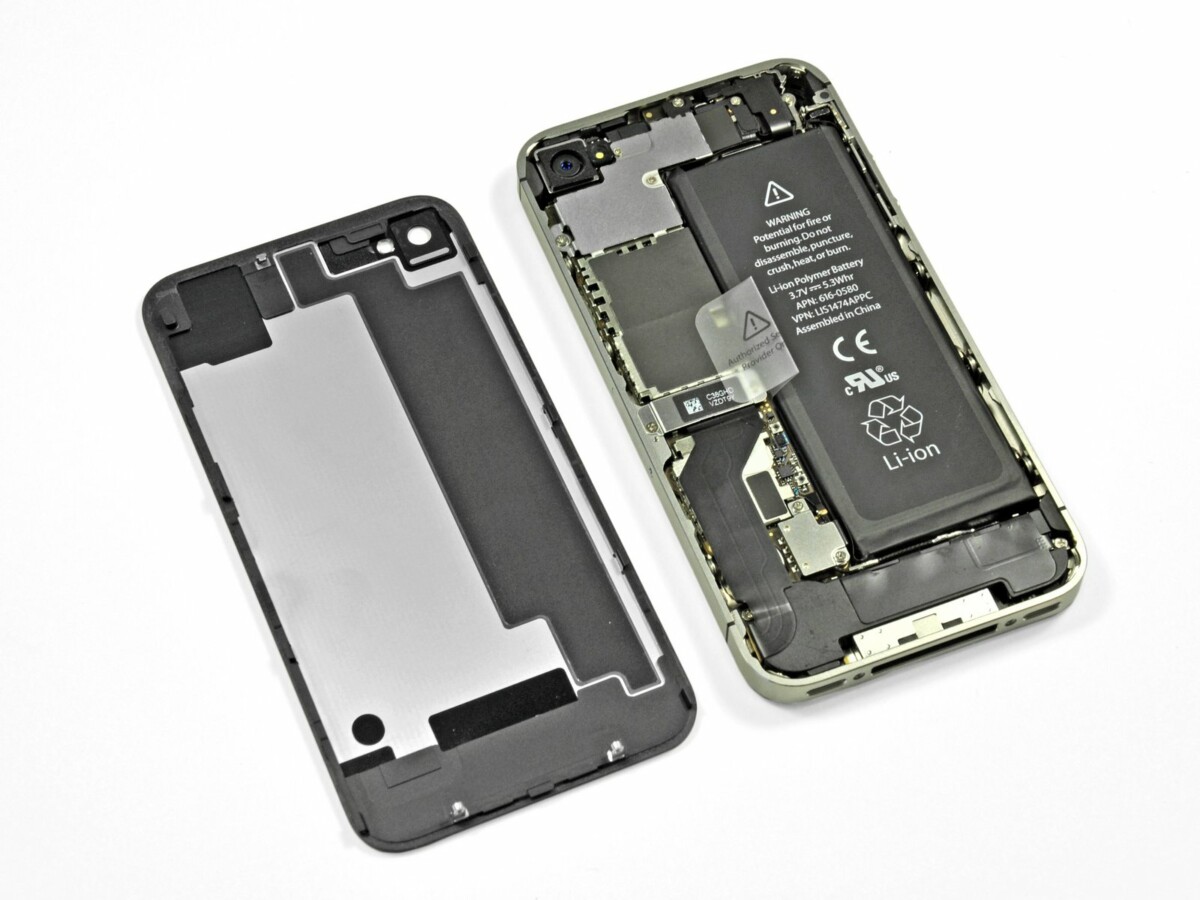 In any case, this smartphone still works, which remains an achievement when you use a smartphone daily for more than 3,500 days. It also shows the importance of giving users the opportunity to repair their equipment to increase their lifespan.

The App Store is blocked

But is the iPhone 4S still usable? It is not so simple. Indeed, the iPhone is stuck on version iOS 9.3.6. This is a security update released in 2019, however the iOS version is much older. The problem is that the iPhone 4S uses a 32-bit SoC, so this limits the compatible applications.

Today, no application from the App Store works on this iPhone 4S, the applications only start with messages that invite the user to update the app… when this is not possible. 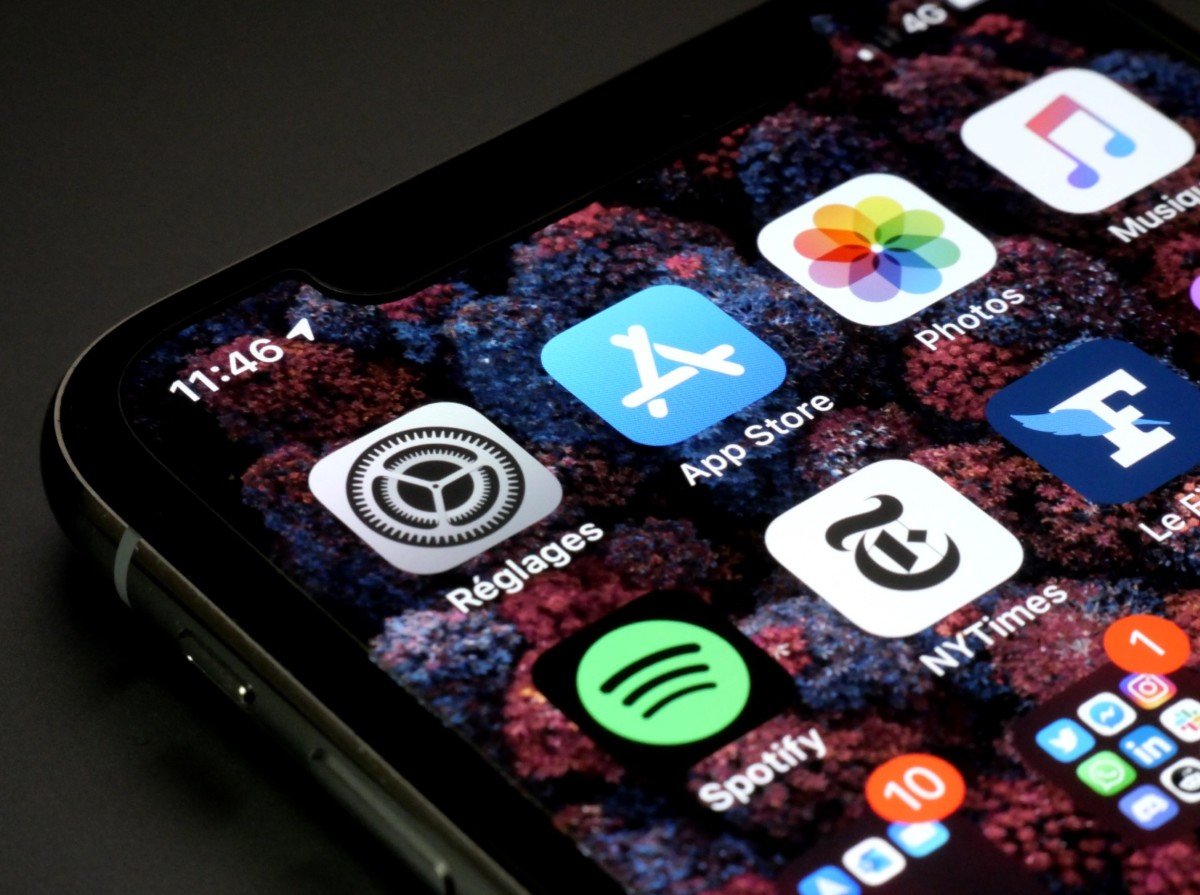 The iPhone 4S is slow, but basic use is still possible: internet browsing, e-mail, connection sharing… with a few exceptions. Indeed, its e-mail provider has switched to at least TLS 1.2, a security protocol used for banking transactions or connections to certain databases. He can therefore no longer receive / send e-mails from his Mail client.

This testimony shows how much we find ourselves forced to change equipment. The author of thread sums it up as follows: “The big (private) digital players have not at all integrated longevity into their reading prism, nor the ecosystem they generate or that surround them. Too bad because electronics allow it, open and standardized protocols have been around for decades ».

A limit of the iOS model

It is also a limitation of the functioning of iOS, Apple brings the big changes through software updates. These updates are often deployed for several years, which is a real challenge for Android manufacturers. When we talk about 1 to 4 years for an Android manufacturer, we are often entitled to updates of more than 6 years on the iPhone.

However, the way Android works is different, Google is rolling out updates through the Play Store and Google Play Services. So we end up with security fixes and new functions without having to update the Android version of our phone. All key components, like the web browser, are updated through apps on the Play Store.

I recently turned on an Nvidia Android device. After about 30 app updates, the Play Store displayed was the same as my very recent Pixel 4. This means that you can make a device live longer without necessarily deploying major updates to a system.

We must change our habits and impose rules on the industry

This ecological approach shows that it is possible to keep an electronic device alive for a long time, nevertheless it is necessary to establish a framework for the industry to facilitate this.

Make parts available for repairs, force builders to declare the life of their devices and communicate clearly about possible repair methods, and so on.