Bing sees itself as replacing Google in Australia. In normal times, this sweet dream would be just laughable, but recent news in the country allows Microsoft to maintain this hope. 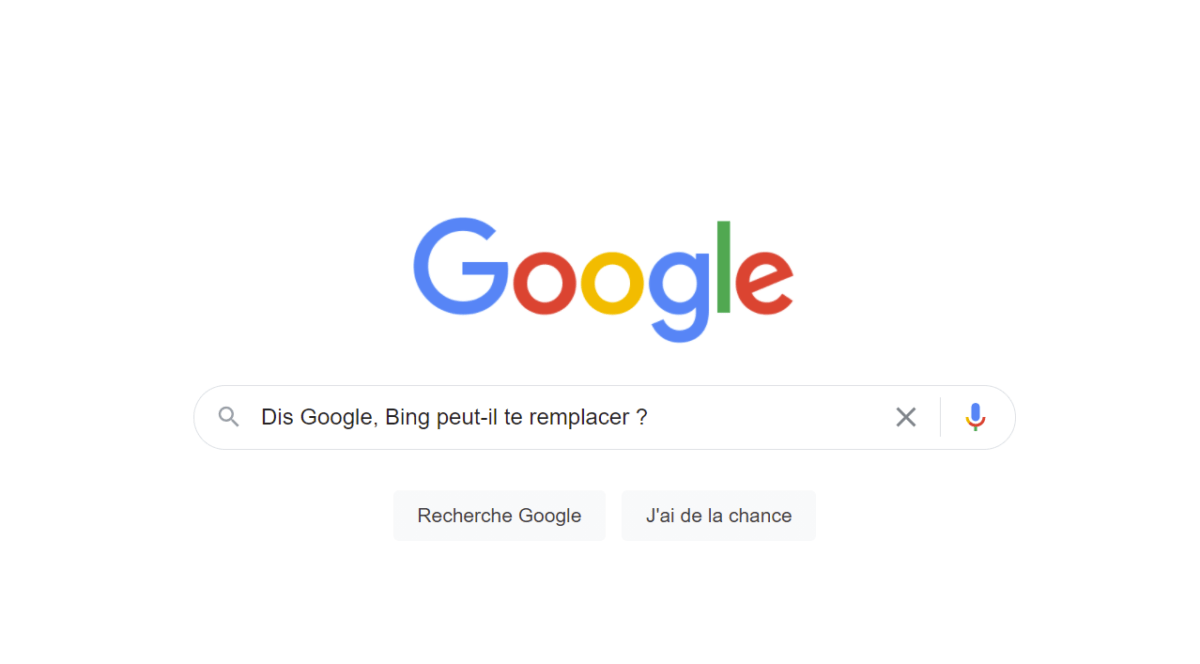 Bing has ambition against Google

Google is the king in the search engine business. It’s no secret that the Mountain View firm is crushing competition in the vast majority of countries. The giant thus arrogated 91.38% of the market share in the world in December 2020 according to StatCounter.

The other departments are fighting over the crumbs. Among the challengers, there is in particular the Bing platform powered by Microsoft (2.69% market share in December 2020 according to StatCounter). 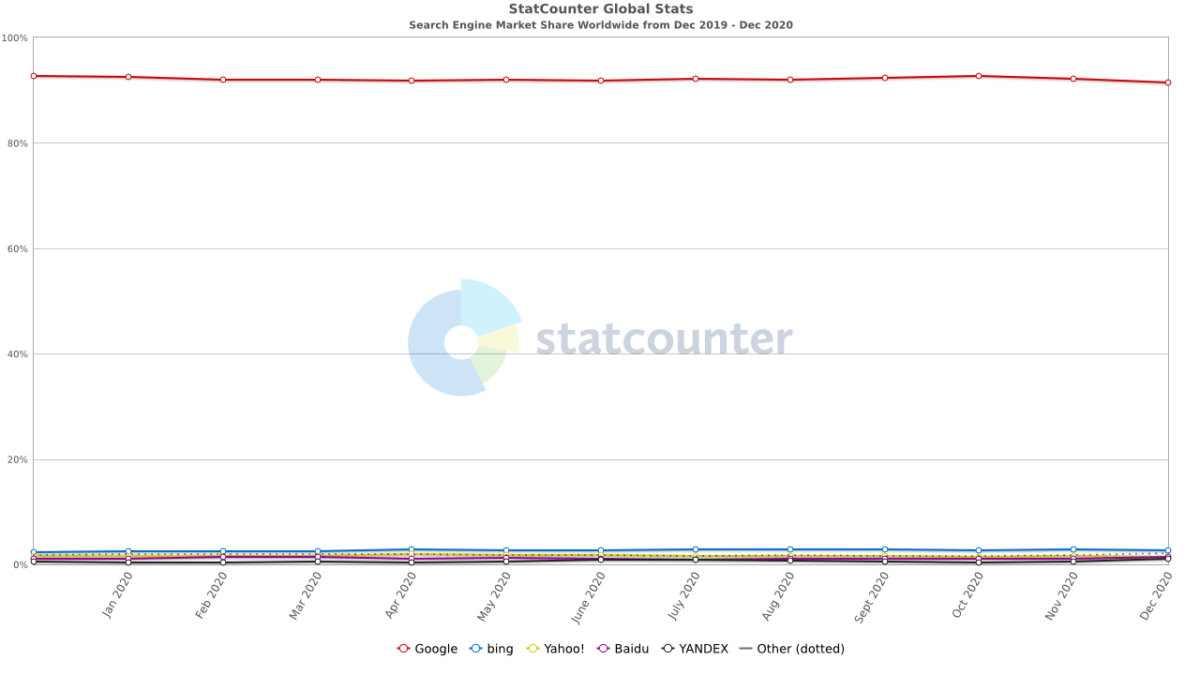 Google culminates with more than 90% of market share in the world, far ahead of the competitor Bing // Gamesdone: StatCounter

Despite the large team behind it, this search engine remains very far from the popularity it hoped to meet.

Google at odds with the Australian authorities

Now, the recent news in Australia is feeding hopes for greatness within Bing. Indeed, the country’s authorities want to pass a law obliging platforms such as Google and Facebook to pay remuneration to online media, considering that the content of the latter generates traffic on the networks of digital giants.

This is reminiscent of the measure of neighboring rights in France. Except that in Australia, the colossus of the four colors strongly contests this law, believing that it cannot be implemented in good conditions. Thus, Google is threatening to suspend its search engine in the country if lawmakers do not reverse it.

Australian Prime Minister Scott Morisson, however, does not intend to lose face and has already approached Microsoft so that Bing occupies a more important place in the country. “I can tell you, Microsoft is pretty confident“, He affirms after having discussed with the boss of the multinational Satya Nadella.

A Microsoft spokesperson confirms that discussions have taken place, but denies any involvement in the development of the law.

Let’s remember that nothing is settled, but it is interesting to see that in a Western country where Google is extremely dominant, a reversal of the situation is not impossible. To the question, “Can Bing replace Google?” “, Australians will answer” maybe “today.

You are about to see a lot more infos.com and PrivacyWall. But who are these two search engines offered when configuring an Android smartphone in France and Belgium?
Read more