After its Melomania 1s, hailed for their value for money, Cambridge Audio is back with a new pair of true wireless headphones, the Melomania Touch. Launch planned for January. 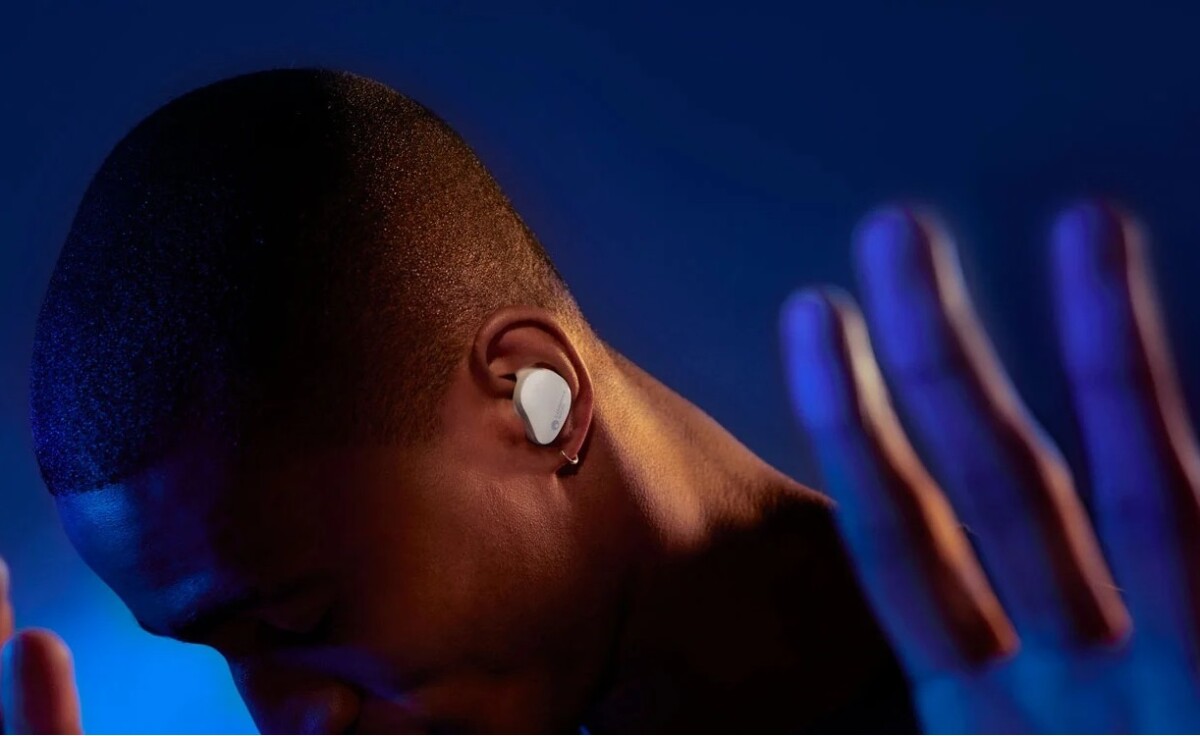 It must be said that with the Cambridge Audio Melomania 1, the British hi-fi manufacturer had to seduce thanks to an excellent quality-price ratio, offering sound considered to be of very good quality for a price of less than 100 euros. With the Melomania Touch, the brand offers headphones with a slightly more massive format. Exit the very sleek appearance of the first models, here we are dealing with larger headphones, still in-ear, but with small fins to help support in the ears, like the JBL Reflect Mini NC for example. According to Cambridge Audio, the design was thus conceived based on “More than 3000 earprints”.

Regarding the controls, as their name suggests, the Melomania Touch has a touch interface. This will allow not only to pause the music or answer calls, but also to change the volume. A feature still rare on most true wireless headphones. We will also be able to take advantage of a transparency mode to cancel the passive isolation of the headphones and hear ambient noise. However, no active noise reduction function is offered. 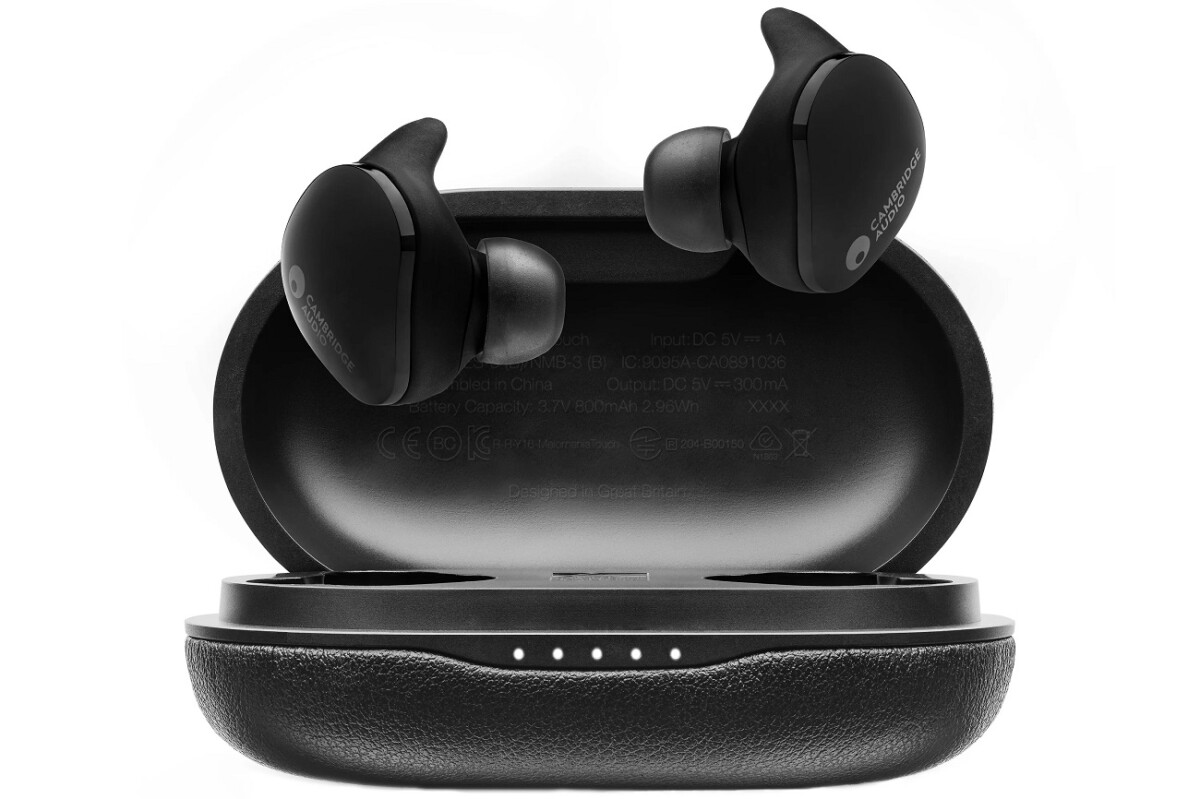 As for the Bluetooth connection, Cambridge Audio not only offers the SBC and AAC codecs on its Melomania Touch, but also compatibility with the aptX codec, again quite rare on this type of headset. Bluetooth version 5.0 is also supported. We will also find 7 mm transducers to deliver sound as well as a frequency response of 20 to 20,000 Hz.

Finally, regarding autonomy, the headphones alone are designed to operate for 9 hours, with 41 additional hours thanks to the charging box. It is charged using a USB-C cable provided, but without wireless charging.

Cambirdge Audio Melomania Touch headphones will be available in January 2021 /. They will be offered in France at a price of 139.95 euros in two colors: black or white.