Many users complain about bugs with Google Docs. A simple deactivation of the Adblock extension seems to fix the issues. 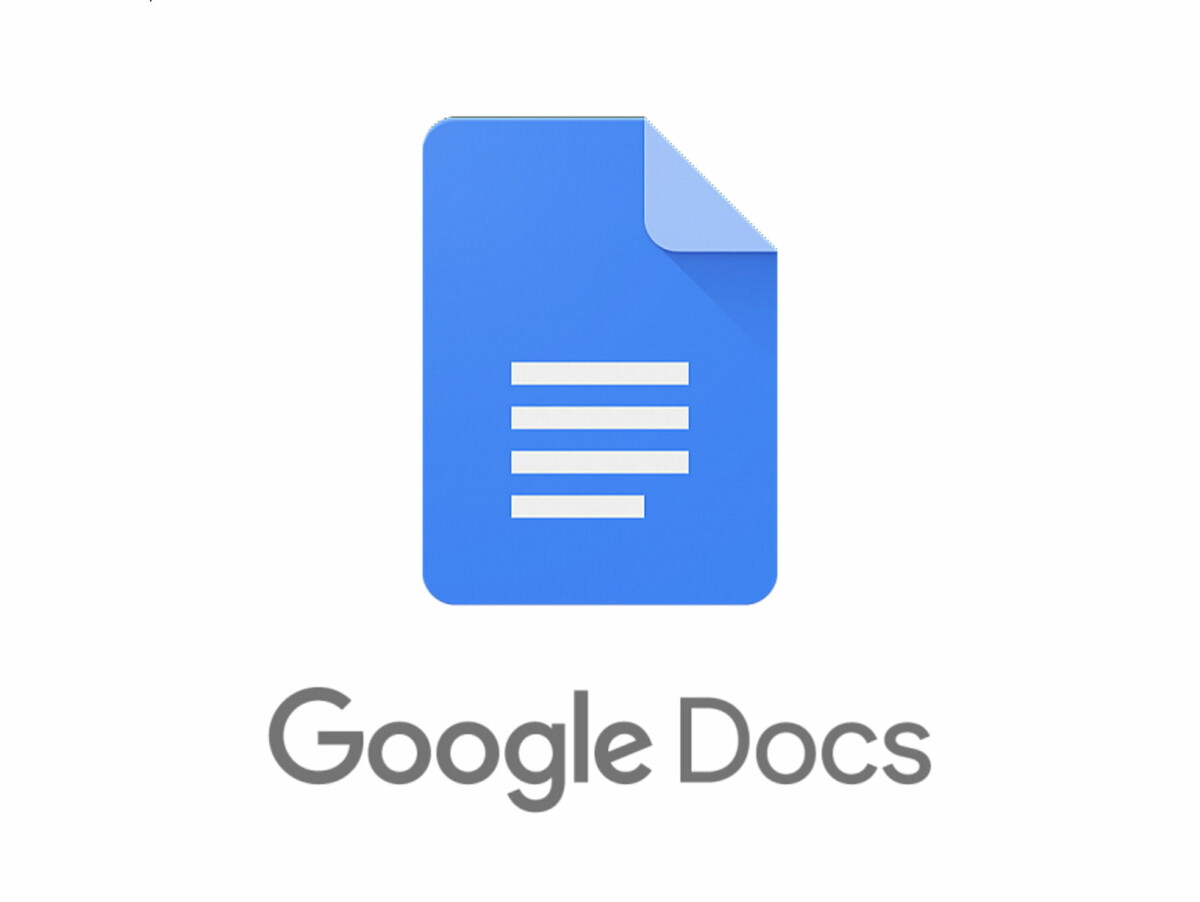 Google Docs is a simple, free-to-use web-based office tool. In particular, this makes it possible to find the same functions from one device to another as well as its documents. It has therefore become a working tool for many users, especially in teleworking. Problem, for several hours, they are also numerous to complain of very disabling bugs: impossible to copy and paste or even a completely truncated text on the right, making it impossible to edit.

Several members of the editorial staff of Frandroid and Numerama were able to reproduce this problem illustrated brilliantly in this screenshot of a very intelligent text.

The text is truncated on the right // Gamesdone: Otis for Frandroid

Disable AdBlock to resolve the issue

A solution was discovered through Twitter: just deactivate the AdBlock extension to fix the problem. If you are concerned, just go on this page from Google Chrome to disable the extension.

Wow that helped, had to disable it for both drive and docs. Thanks!

On our side, deactivating the extension has indeed helped to unblock the situation. In contrast, other ad blockers like uBlock Origin don’t seem to be a problem. So, how do you explain this sudden bug on Google Docs?

The answer is probably hidden in the way AdBlock works. The plugin actually offers to disable pieces of website code, which it thinks identifies as advertisements. To identify them, it uses a database (lists) that can be modified by users. Obviously, an important function of Google Docs is now identified in this database as being an advertisement to be blocked.

Until the problem is corrected, it is therefore better to completely deactivate the extension, and possibly replace it with an alternative like uBlock Origin.