Android users started their week with a very big bug on their smartphone, computers running Windows 10 will soon discover new icons and Free is launching an offer to appeal to professionals. A look back at a lively Tech week. 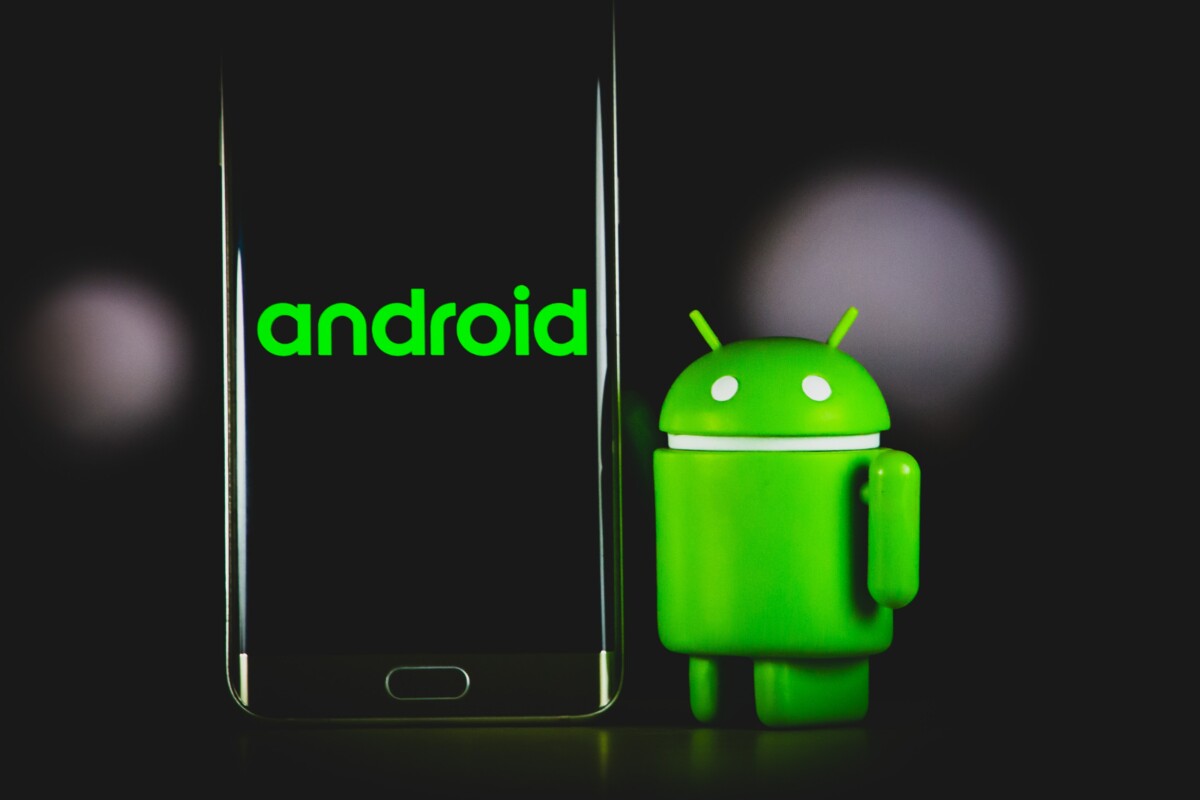 During the night of Monday 22 March to Tuesday 23 March, Google experienced a big problem on Android which affected a lot of users. Many applications have crashed for no reason and at random, including Gmail or Google Pay, but also heavily used third-party apps. Owners of Samsung smartphones have been particularly affected. And one fault: Android System Webview, quickly corrected. Google quickly explained the origin of the problem and implemented solutions.

Microsoft has updated the Insider version of Windows 10 for developers. The new version offers a redesign of many icons, especially in the file explorer. A new element of the aesthetic redesign expected in the coming months under the code name Sun Valley.

Long awaited, it is finally here: the Free Pro offer to compete with those of Orange or SFR. Xavier Niel made the presentation this week and it should appeal to many small and large companies. A subscription that includes a fiber optic internet box with 4G as well as a 4G / 5G mobile plan for 49.99 euros / month without obligation with an introductory offer at 39.99 euros the first year.

Video of the week: what could the Nintendo Switch “Pro” look like?

The test of the week: Xiaomi Redmi Note 10 Pro

The Xiaomi Redmi Note 10 Pro has passed into the hands of the editors and it seems promised a great commercial success like many of its predecessors. To please the public, this model is equipped with a 120 Hz AMOLED screen, a main 108 megapixel photo sensor and a large battery. What to claim as the best smartphone under 300 euros?