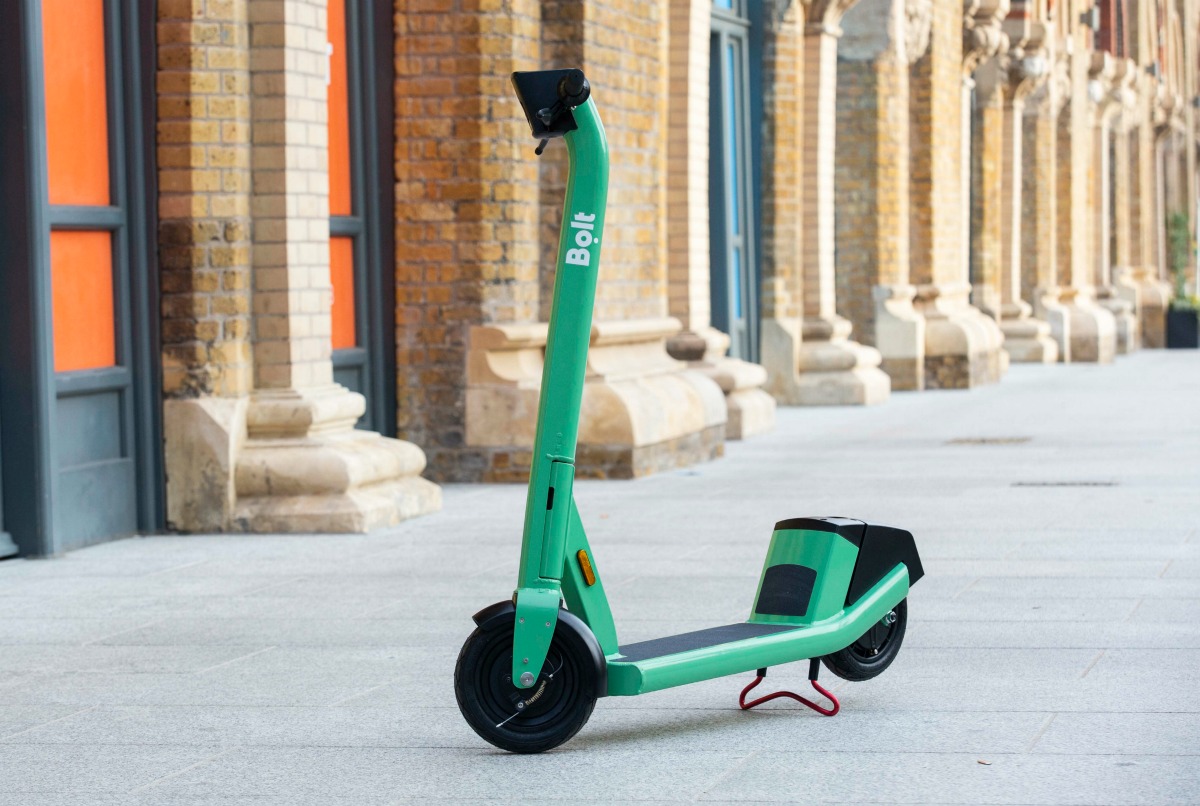 The time has come to renew the ranges within self-service electric scooter operators. After Lime two weeks ago, it was Bolt’s turn, one of its main competitors on the European market, to reveal the fourth generation of its two-wheeler, we learn in a press release.

According to the group, the machine in question enjoys better stability thanks to a lower center of gravity and an improved wheel angle. Bolt also mentions a reduced weight – 19 kilos on the scale all the same -, but does not communicate on its autonomy which should visibly remain the same: 40 kilometers on the clock. 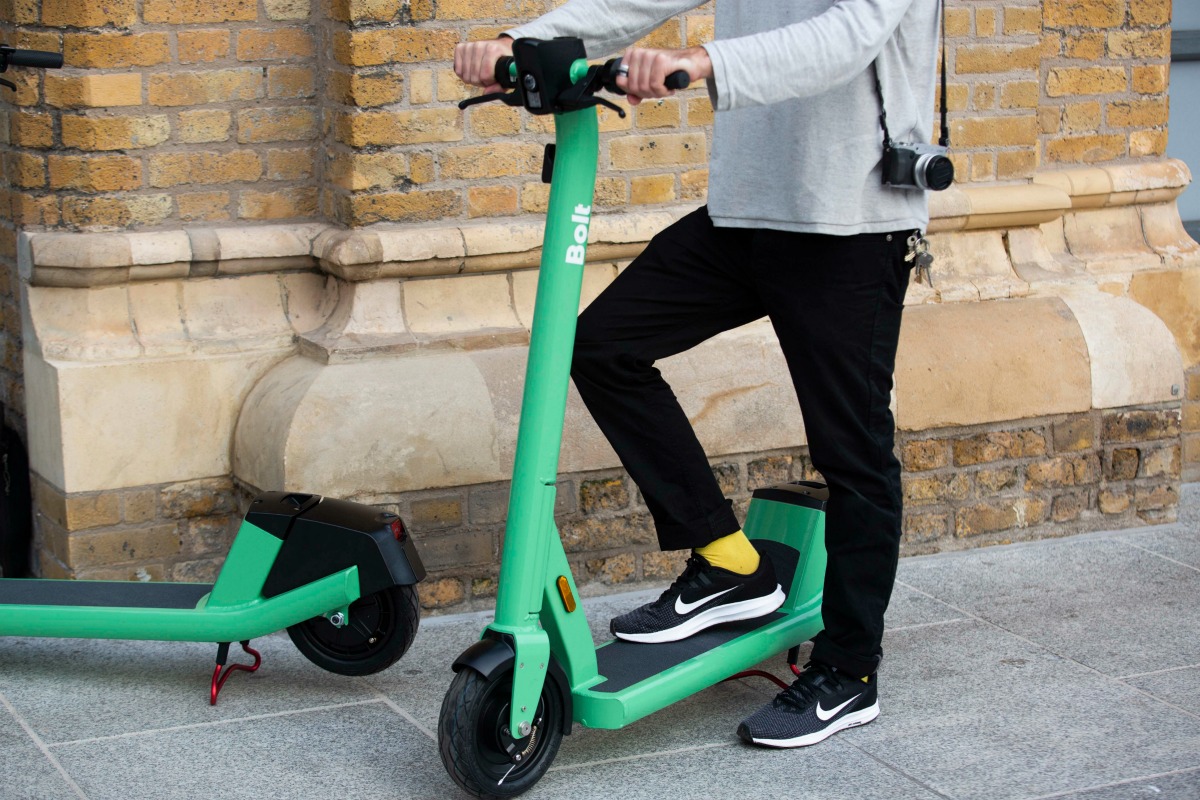 The scooter also has four sensors “for detecting accidents, falls, hard braking and dangerous driving modes“. Intelligent voice alerts occur to warn the user and pedestrians in the event of a situation requiring extreme attention (without Bolt specifying which).

Launch in France: when is it due?

The vehicle’s on-board screen provides information on pedestrian areas, areas where speed is limited and no parking areas. Bolt refers to a patent pending removable battery system. System that is also found on the fourth generation Lime and which therefore tends to become widespread.

With a lifespan of 60 months, or five years, the Bolt 4 will first be deployed in Bergen, Norway, at the start of 2021. In France, the city of Bordeaux will be the first to benefit from it, without a date. has not been communicated by the mark. Already present in 45 cities and 15 European countries, Bolt wishes to accelerate its development and establish itself in more than 100 cities in total in the course of the next year.