The BMW iNext electric SUV will have a world premiere on November 11, 2020, after the broadcast of a documentary series specially produced for the occasion. The German group will reveal its final design, and should in passing reveal some characteristics. 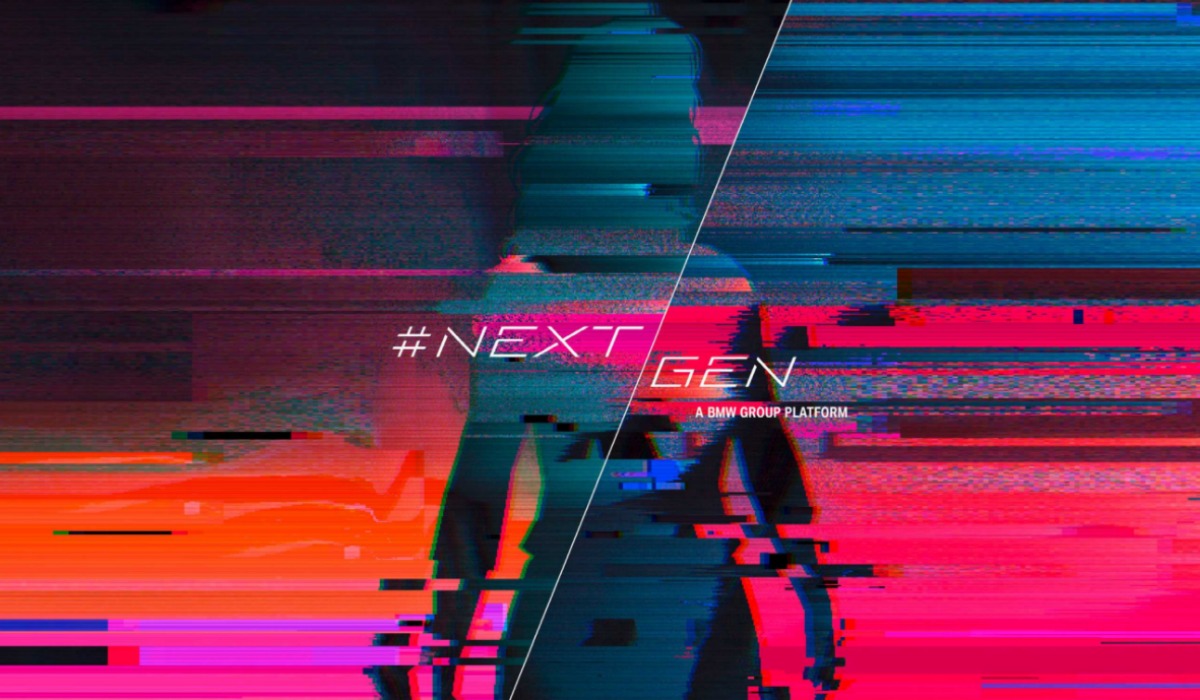 Expected for the second half of 2020, the officialization of the BMW iNext is near. The firm from across the Rhine has indeed unveiled its presentation date in an official press release: meet on Wednesday, November 11, at 2 p.m., on the manufacturer’s official website to discover a world premiere of this future competitor of the Tesla Model Y .

But before its virtual introduction, the German group wants to raise the suspense through a documentary series retracing the development of the BMW iNext. « Chasing iNEXT », named after the program, will be divided into six parts. Its broadcast will begin on Tuesday, November 10 at 4 p.m., and will give us an overview of the research and development work carried out by the manufacturer. 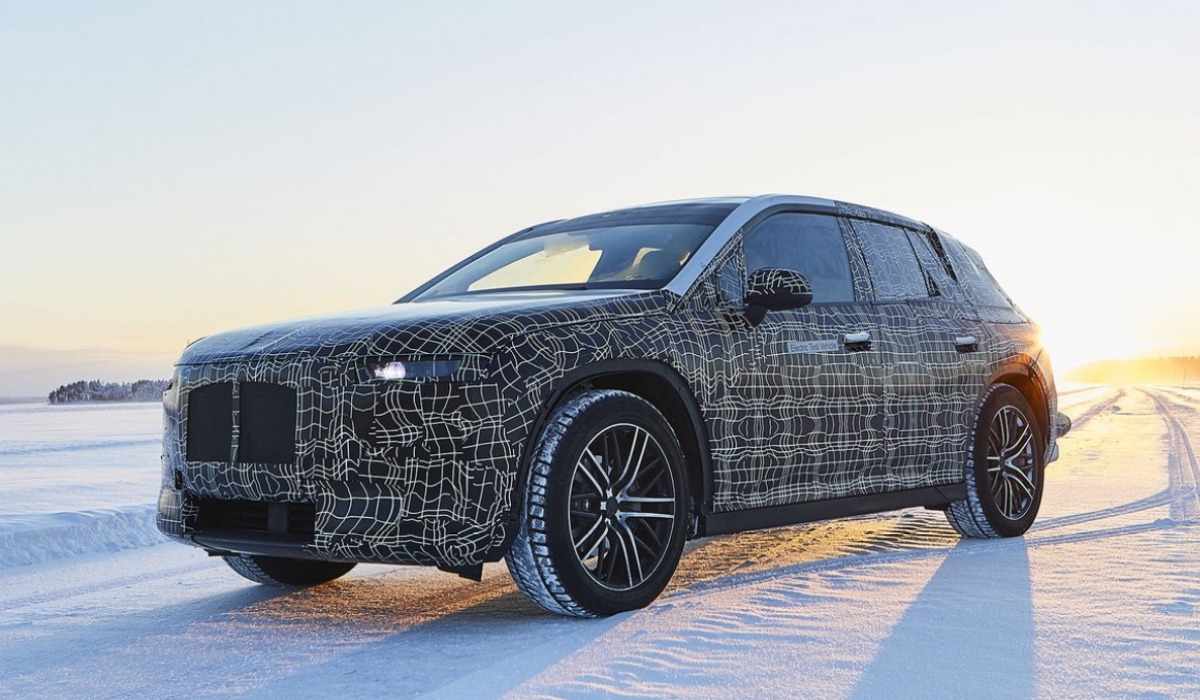 Also, informative clips will focus on the design, virtual collaboration, connectivity, artificial intelligence or driving simulation within the manufacturer, all punctuated by an original soundtrack imagined and designed by Hans Zimmer himself. . This collaboration is not surprising, since the composer is already working with BMW to develop the sound signatures of his electric vehicles.

If the manufacturer has confirmed wanting to reveal the final design of its electric SUV, it’s a safe bet that a first batch of features is also in the game. The first rumors suggest in any case three distinct versions: the entry-level 230 kW (308 hp), the mid-range of 390 kW (522 hp) and the high-end of 455 kW (610 hp). Autonomous driving level 3 could also be required.

In its document, BMW mentions other world premieres relating to its motorcycle subsidiary BMW Motorrad (meeting November 11 at 10 a.m.) and its Mini brand (meeting November 17 at 2 p.m.), which will host two new electric models, as recently revealed. Does the future ad have a direct link? Answer in a few weeks.