Donald Trump is expected to leave the White House in a few days, but in the meantime, the president has lifted new bans to further block the development of Chinese Huawei. 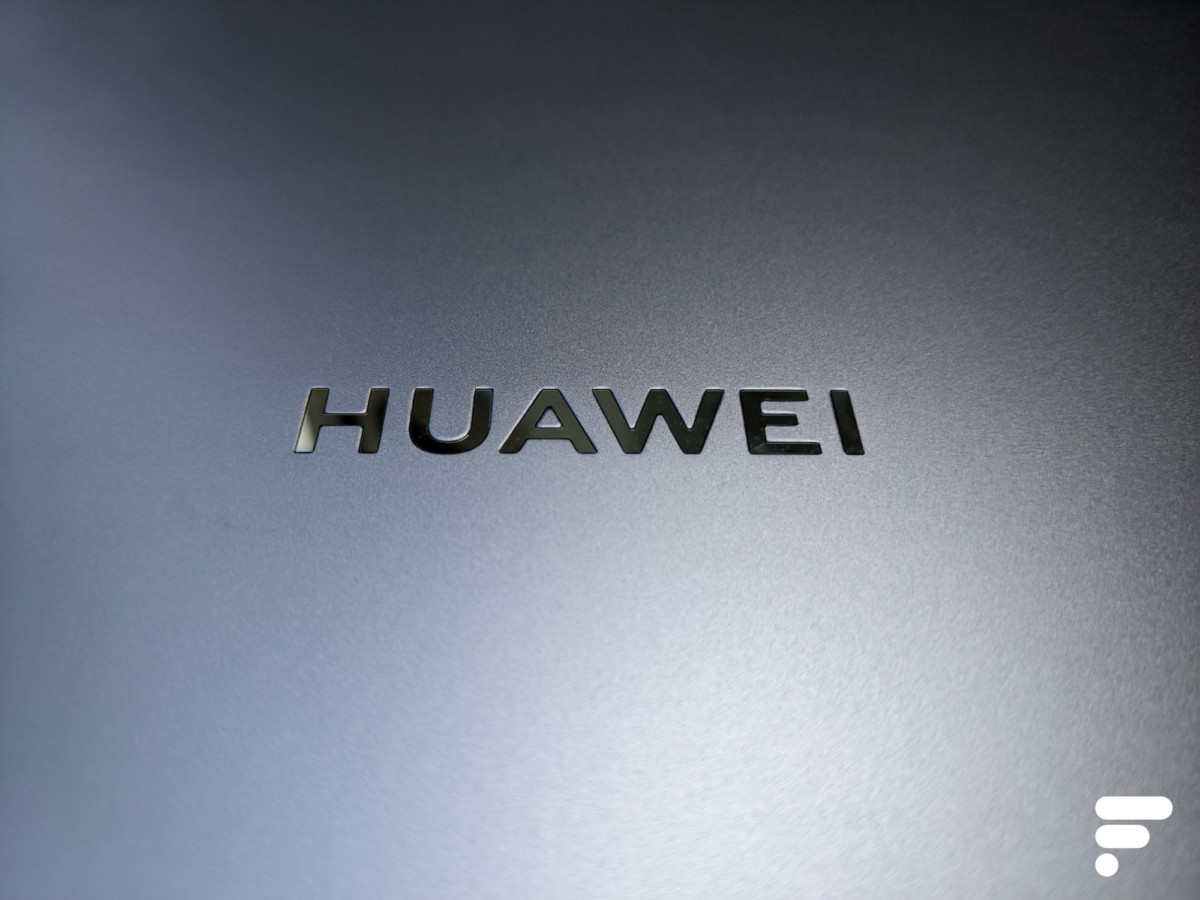 Assuming that President Biden’s foreign policy was different from Trump’s, there were only a few days left for Huawei to reach the finish line. The Chinese brand has been the target of numerous economic offensives from the White House, in particular with the well-known blocking of the Google Play Store on the brand’s smartphones and tablets.

To continue to develop, Huawei then relied on its other branches, and in particular its laptops capable of easily competing with good market references, especially on the quality / price ratio. The party also seems to be ending on this side: the Trump administration has notified several suppliers that they no longer have the authorization to do business with Huawei. This includes processor giant Intel.

The end of Huawei MateBooks?

Reuters agency released this information, supplemented by a warning from the Trump administration indicating that it wanted to block dozens of business licenses with Huawei by the end of the president’s term. The loss of Intel is particularly painful for the brand’s PC business.

Intel is first known for its processors, which equip half of Huawei’s MateBook references, the others use AMD processors. But Intel also offers other essential components of a PC such as the Wi-Fi card or storage, which are sometimes integrated into AMD machines. The source does not indicate whether the latter still has the authorization to supply Huawei. It could in turn be blocked in the coming days by the White House. On the other hand, the SIA, Semiconductor Industry Association, which includes all the industry giants, including AMD, said the new wave of bans affected a large part of its members.

It remains to be seen how the situation could evolve from Wednesday, January 20, 2021, when Joe Biden becomes President of the United States.

No problem for Honor

This new blow for Huawei should not affect Honor products. The brand recently became independent from Huawei, and was able to sign an agreement with Microsoft to continue to market its MagicBooks under Windows. There is no indication at this time that Honor is targeted by the Trump administration.