The Australian-Chinese group Vmoto published a teasing video sketching the first aesthetic lines of the Super Soco Wanderer. This new retro-style electric motorcycle seems above all to benefit from a good range of 200 kilometers. 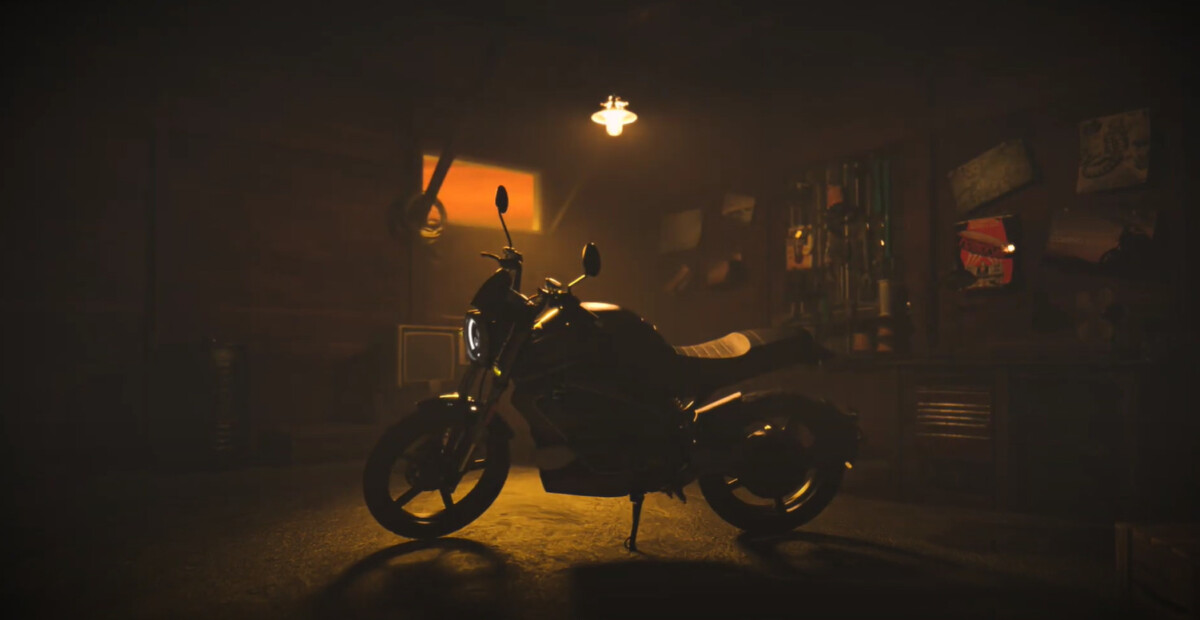 If the Vmoto company is not the most famous in our region, the Super Soco brand enjoys a much better reputation in the world of electric scooters and motorcycles. The one that specialized in trendy two-wheelers now has a well-stocked catalog, mixing both 50cc and 125cc equivalents.

The style of a motorcycle, the power of a 50cc

Three of its 50cc models – the TS, TSx and TC – also have a very unique feature: offering the power of a scooter in a body worthy of a motorcycle. And it looks like the next Super Soco bike will fall into this category of gear: the TC Wanderer, named after it, will be an improved heir to the Super Soco TC.

Vmoto posted a video on YouTube teasing of the model, which should be officially presented during the month of February. This TC Wandered sports a retro motorcycle look, but should be confined to a top speed of 45 km / h, just like its predecessor Super Soco TC.

The manufacturer does not communicate any technical characteristics. But the audiovisual pastille supposed to make our mouths water subtly brings some crispy information. According to the dashboard, everything suggests that this Super Soco TC Wanderer will benefit from a range of 198 kilometers. 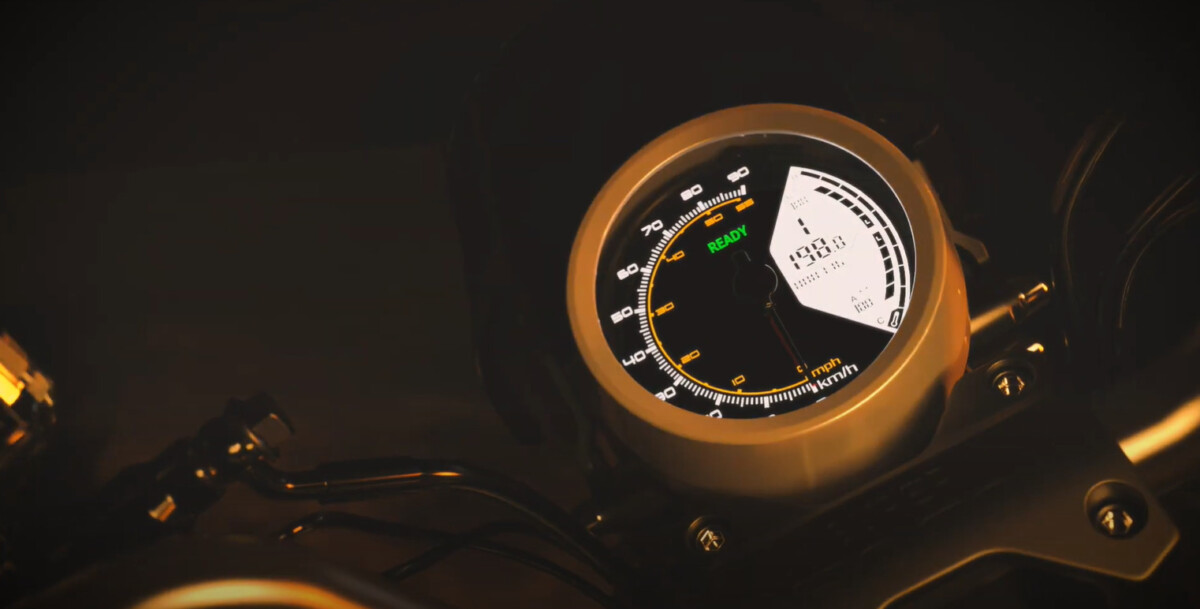 The number 198 probably corresponds to the autonomy of the Super Soco Wanderer // Gamesdone: Vmoto

By way of comparison, the Super Soco TC offers a range of 50 to 80 kilometers with a single battery, against 100 to 160 kilometers with an additional pack, assures the brand on its official website. That the TC Wanderer can drive a longer distance is hardly surprising given its name.

A price that could approach 4000 euros

In French, “wanderer” means “vagabond”. Clearly, this model will be able to move around a lot thanks to better autonomy. Has Vmoto added yet another accumulator or has it integrated a new generation of battery cells? The mystery remains unresolved, at least until its official announcement.

Note also that the Super Soco TC is sold in France at a price of 3290 euros. We should therefore logically expect a slightly higher rate applied to its big sister. Finally, note that the TS range will also accommodate another model responding to the name of Street Hunter.