The Tesla Model X also had the right to a regular restyling and an ever more powerful version. We take stock of the changes made by the manufacturer. 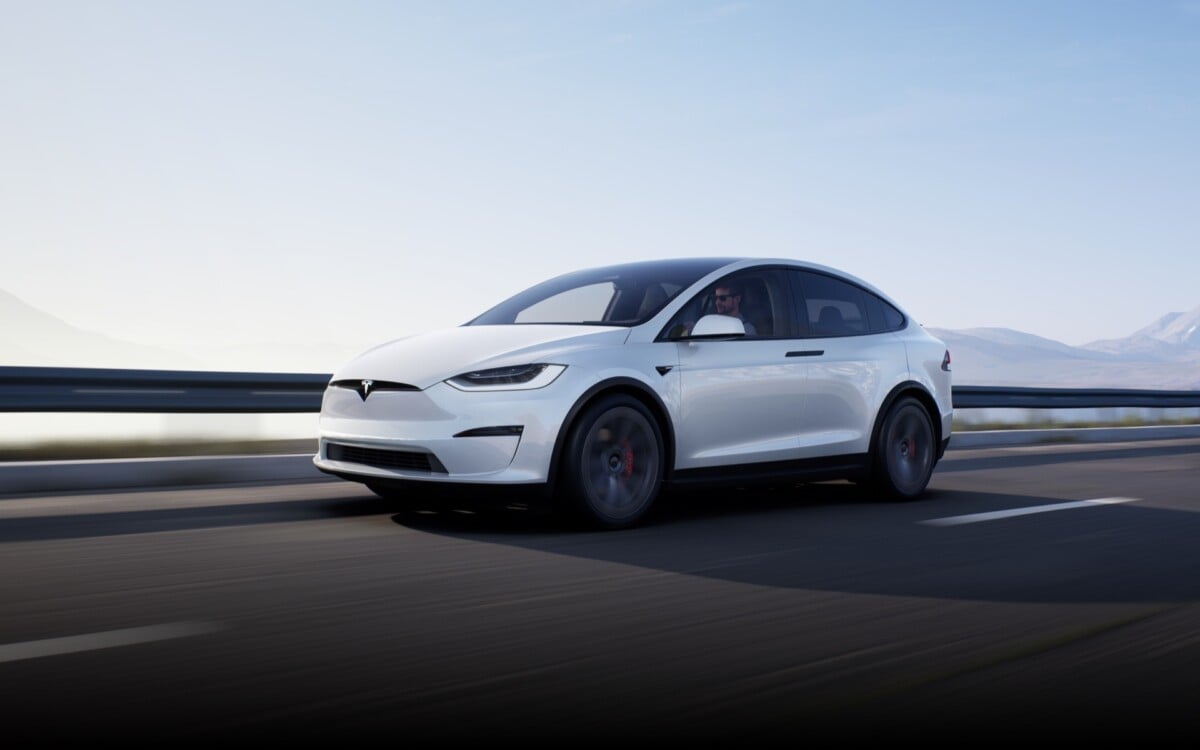 The year 2021 begins on the hats of wheels for Tesla. The Californian firm has shaken up its range of electric vehicles with big changes made in January. First, the Tesla Model 3 has lowered its price to become eligible for the maximum French ecological bonus, and thus fall to less than 40,000 euros.

It was then time for Model S and Model X, which was expected to receive a formal restyling after several years without major changes. It is now done: the sedan and the electric SUV were entitled to it on the night of Wednesday 27 to Thursday 28 January. The Model S notably accommodates a U-shaped steering wheel, a now horizontal screen and also offers an even more powerful Plaid + version.

What should we take away from Model X? On the outside, the changes made are minimal, with a slightly revised front end and less chrome effects. Tesla has made the most changes once again to the interior. The SUV is also largely inspired by its cousin sedan, with its 17-inch horizontal screen with a definition of 2200 x 1300 pixels and a power of 10 teraFLOPS.

In front of him, the driver is dealing with another 12.3-inch screen as digital instrumentation, when the rear passengers take advantage of a third screen this time of 8 inches to view content. In short, a very digital and connected interior. Let’s not obscure the integrated USB-C port on each row, an audio system with 22 speakers and induction charging at the front and back.

This move upmarket also translates into ever crazier performance. The “Performance” version has been replaced by a “Plaid” variant – but no “Plaid +” on the horizon – of 1020 horsepower boosted by three electric motors. The “Grande Autonomie” version has been retained. Here are their respective characteristics according to American values:

Note that the panoramic windshield is still in order, as are the configurations with six or seven seats. All these new features slightly impact the price of the versions, which take 5,000 euros more compared to previous generations. Rightly so, in short. In France, deliveries are scheduled for September 2021. 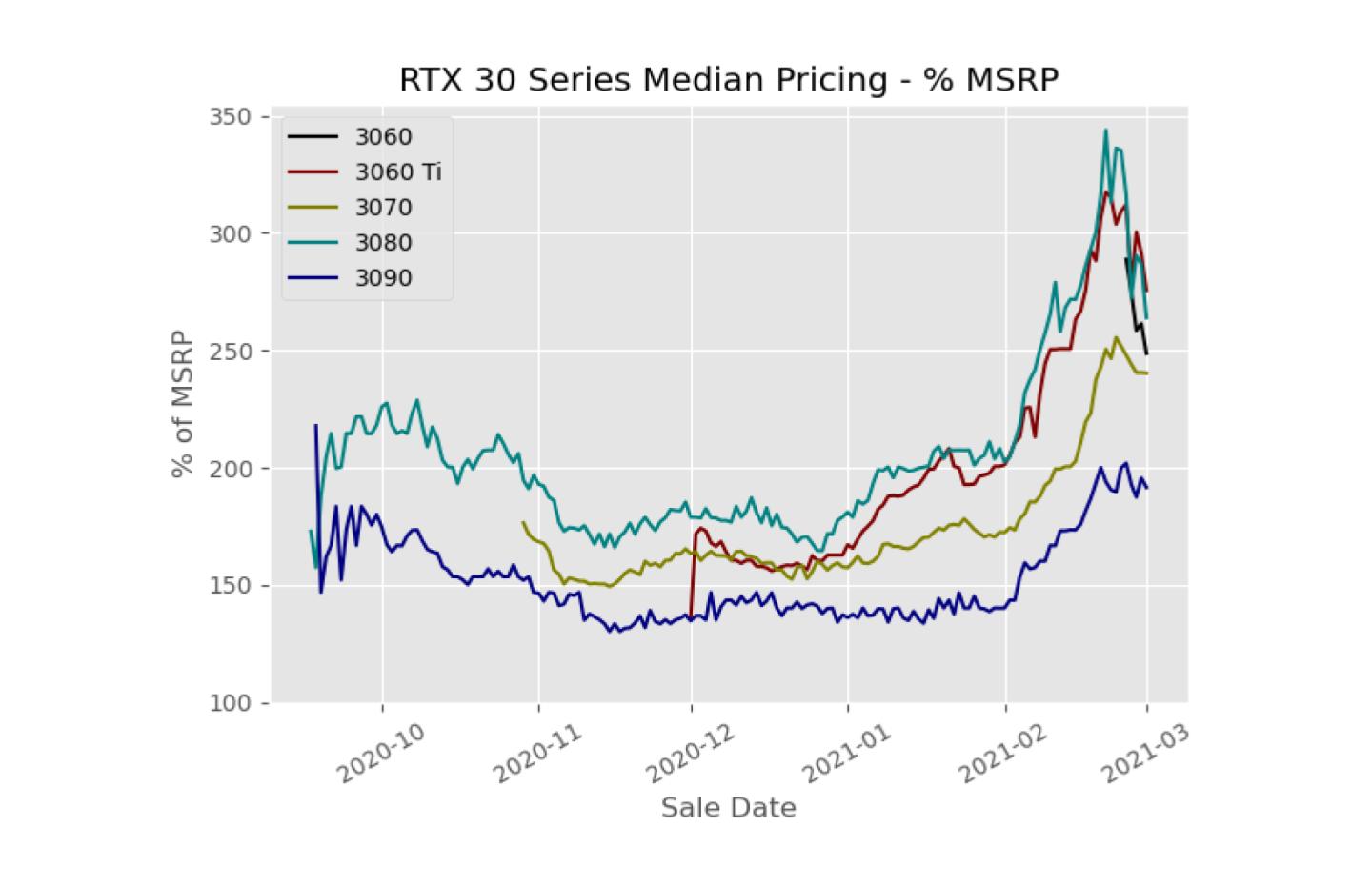