While trade scuffles with China are set to continue in the Biden era, the new US president drops plans to block TikTok and WeChat in the United States. A project led by Donald Trump. 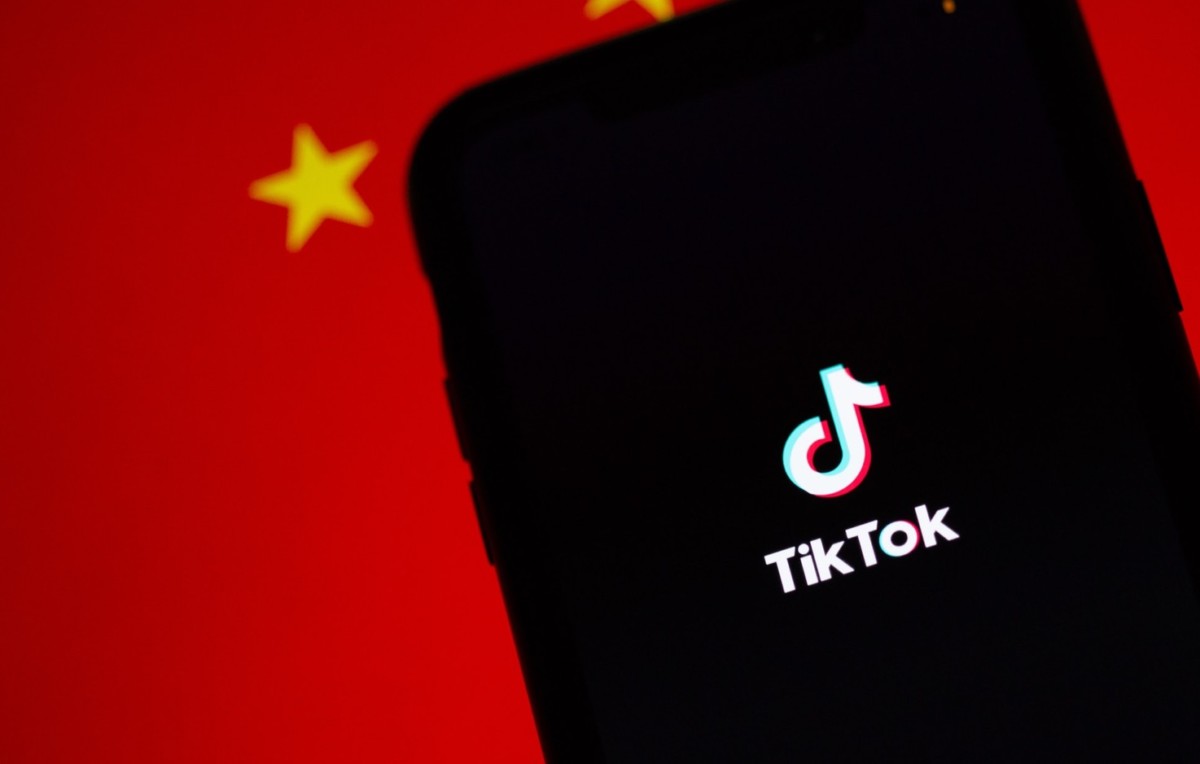 Keep an eye on the security risks raised by Chinese applications TikTok and WeChat, but put an end to the project to block the two platforms initiated through several executive orders signed by Donal Trump at the end of his mandate – decrees that remained inert since they were quickly rejected by the American courts. This is the position of Joe Biden who signed a presidential decree of his own to stop the actions of his predecessor to prevent new downloads for TikTok and WeChat in the United States.

As Reuters reports, Joe Biden nonetheless ordered the Commerce Department to conduct a thorough review of the security risks posed by these apps and their data collection. At the same time, an independent investigation by US national security into the TikTok case is still ongoing, we learn.

A source within the administration (mentioned by the British press agency) reports for its part that the White House remains very concerned about the risks of misappropriation of data collected from American users. And there are plenty of them, with WeChat having been downloaded 19 million times in the United States, while TikTok has over 100 million users there.

On the Chinese side, we are delighted with the news. If TikTok and WeChat did not speak to Reuters, a spokesperson for the Chinese Ministry of Commerce welcomed this ” not positive in the right direction », Adding that China had taken note that the United States would continue to scrutinize the security issues posed by these applications. China hopes that “the United States will treat Chinese companies fairly and avoid politicizing economic and trade issues“, he added.

Senior lawyer for the WeChat Users Alliance, which had fought againstexecutive ordersof Donald Trump, for his part indicated that a “unfortunate ban on WeChat … would have led to the unprecedented shutdown of a major communications platform on which millions of people in the United States rely ».

Note that Joe Biden’s decision had been anticipated by advertisers. In February, several US sponsorship companies returned to TikTok after pausing their advertising investments on the platform a few months earlier.