Joe Biden’s government does not seem to intend to let go of Huawei and on the contrary tighten the noose around its business partners. 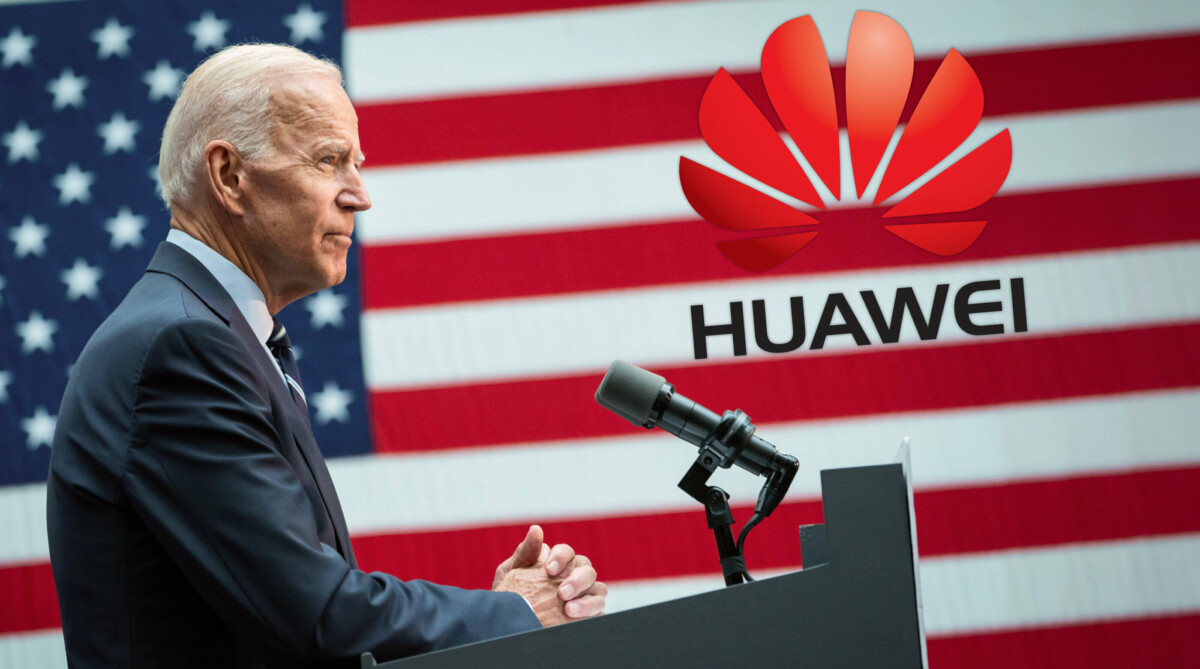 Joe Biden does not intend to simplify life at Huawei // Gamesdone: Photo montage made from the White House website banner

Put in place by Donald J. Trump, the United States’ embargo against Huawei is unlikely to improve after the change of president. The administration of Joe Biden, current tenant of the White House, would have changed this week the license fee for suppliers of the Chinese brand, thus tightening the restrictions a little more.

A clarification of the license fee

Since Huawei was placed on the entity list in 2019, American companies could no longer offer their services to the Chinese manufacturer, unless they obtained a special derogatory license, granted in very specific cases. Some imagined that the election of Joe Biden as President of the United States would ease things at this level, but it is not.

To make things easier for the Commerce Department, the Biden government has made licensing requirements more explicit, with an even stricter definition than before. According to Reuters, US companies would therefore not be able to supply Huawei with elements that would be used at all ” with or in 5G devices ”, Even if the element in question has nothing to do with 5G itself.

Another license also prohibits supplying Huawei with any element that can be used in a military context, in connection with 5G, infrastructures “critiques», Data centers, or even space orcloud.

In the tradition of the Trump administration

Here is what is now clear: the government of Joe Biden does not intend to soften the angles with Huawei, even if it could bring money to American companies. Also according to Reuters, the Trump administration in January refused 116 license applications for an estimated amount of 119 billion dollars and would have approved only 4 for a total of 20 million dollars.

For its part, Huawei does not let it go and wants to attack the US communications commission … unless an arrangement is made with Joe Biden. The case seems badly started …