Windows 10 update KB5001330 brings a lot of fixes, but also problems for some users. 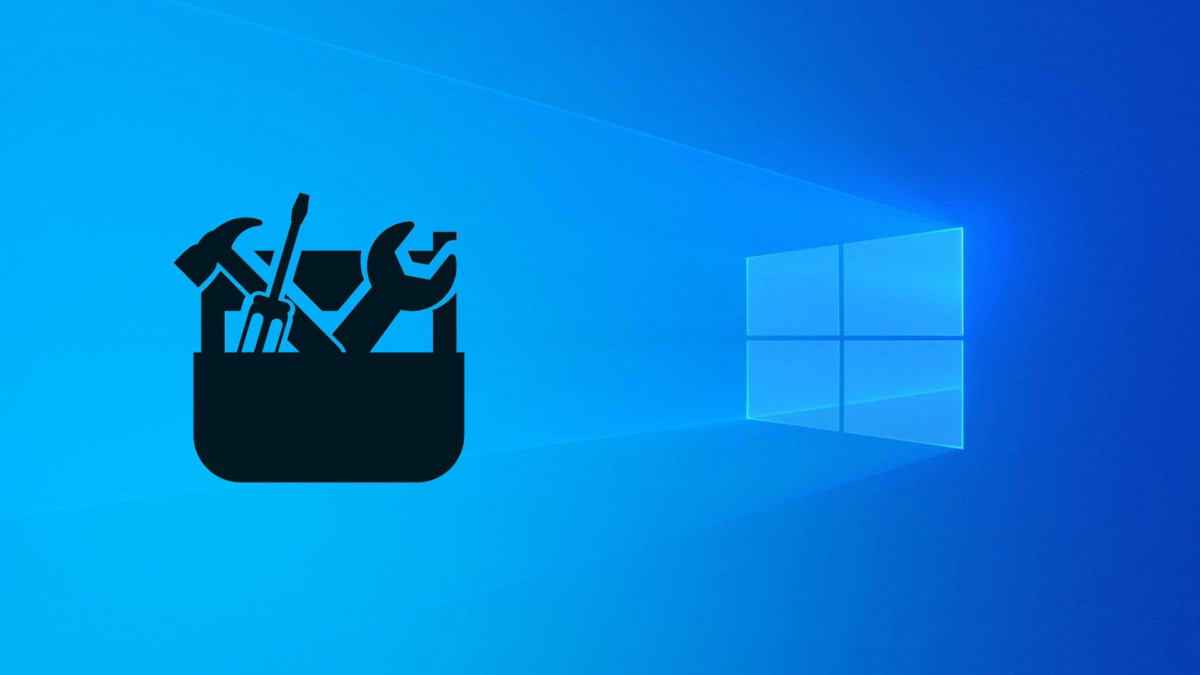 Windows 10 is present on millions of machines with very different configurations. Microsoft teams often refer to developing Windows as ordering pizza that would fit a billion people. We therefore understand all the complexity that can intervene in the creation of updates which sometimes experience some hiccups. This is the case with the April 2021 update, which is very important.

The KB5001330 update is part of the “tuesday patch” for this month of April and includes some very important fixes. It is particularly about the zero day vulnerability CVE-2021-283110. The latter touches the Wind32K component and allows an elevation of privilege. A group of South Asian hackers are reportedly actively exploiting this flaw.

It is therefore important to download and install this patch as soon as possible. Problem, several users are reporting major bugs with this update.

The WindowsLatest site reports that the first users who installed the KB5001330 update had a lot of problems on their PC.

First, many machines would simply refuse to install the update, with a series of errors 0x800f081f, 0x800f0984 and 0x800f0922. The problem even happens on Microsoft devices like the Surface Pro 7 and Surface Studio 2.

More seriously, the installation would sometimes cause a problem with the user profile. Windows creates a temporary profile after installing an update, which removes user settings and files, such as their wallpaper.

I cannot connect to my computer since the update. It says “The User Profile Service failed to log on.” User profile cannot be loaded ”.

Other users complain of BSOD issues during installation, or game crashes and poor performance.

Difficult to assess the extent of the problems

We understand that the update can cause some problems on a PC. The question now is whether these problems occur on a large number of machines or not. It’s always difficult with Windows 10 to assess whether a problem affects a lot of people or not. The system will always have problem returns with each update, due to an incompatibility of one element or another.

In the meantime, it seems advisable to wait before installing this update. But it is annoying to carry such advice when the update is also very important to fill the security hole in question.