The Commerce Department nominee in President Joe Biden’s administration says she sees no reason why Huawei shouldn’t be blacklisted by the United States. Even without Donald Trump, the embargo is set to last. 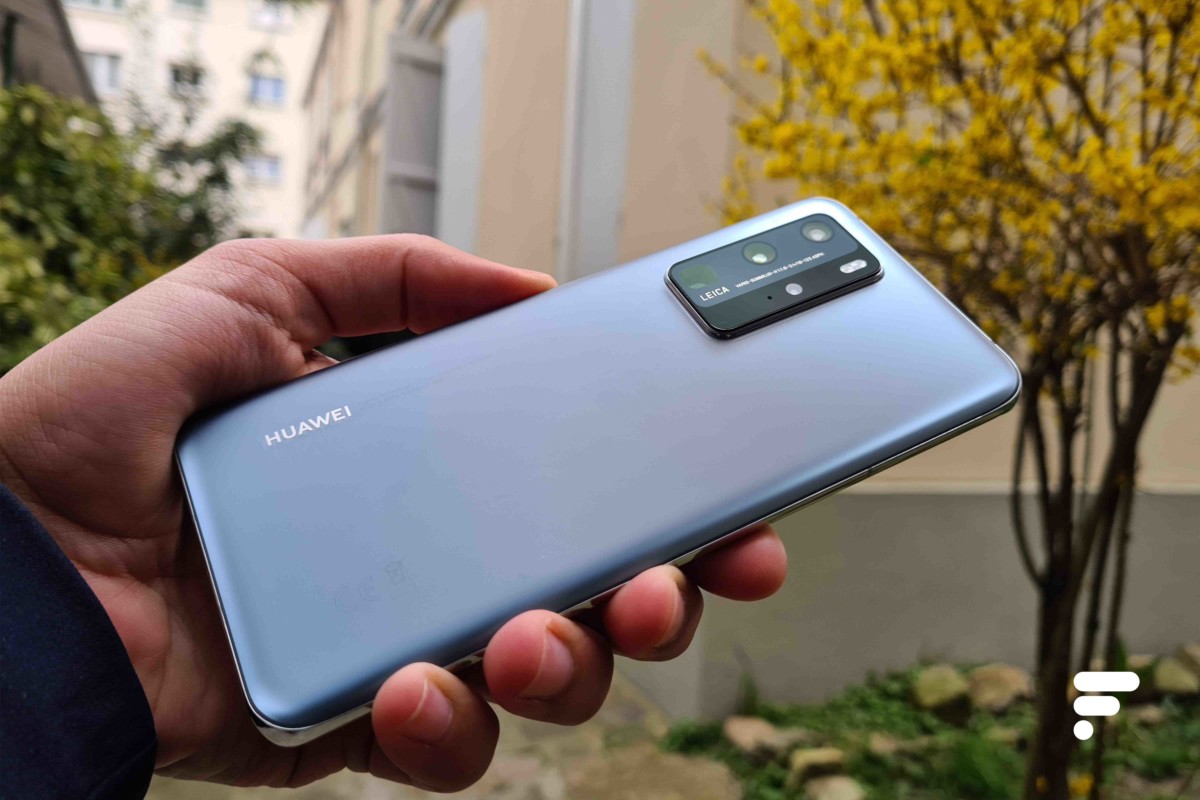 The US embargo imposed on Huawei was applied by Donald Trump’s administration. However, since January 20, 2021, it is his political opponent Joe Biden of the Democratic Party who has taken the reins of the White House. We could then see a faint glimmer of hope for a relaxation between the Chinese giant and the United States. Said glimmer was quickly extinguished by Gina Raimondo, the new secretary appointed to the Department of Commerce.

Huawei is not ready to leave the blacklist

The politician has once again answered questions from US senators. On this sensitive issue, she explained that she did not see “no reasonFor which Huawei should not remain on the blacklist which prevents the firm from collaborating with companies in the United States – like Google – or using American technologies – like many suppliers.

I currently have no reason to believe that the entities on these lists should not be on them. If this is confirmed, I look forward to a briefing on these and other entities of concern.

Recall that the US authorities justify the embargo against Huawei by explaining that the company represents a threat to the security of citizens across the Atlantic. The company is indeed a cador of network infrastructures and in particular on 5G. The United States believes the firm wants to exploit this for spying on behalf of China.

Other Chinese groups appear in this blacklist, like DJI or ZTE. We also think of Xiaomi who also suffers from sanctions, but a little less serious than those of Huawei.

Trade war and forced labor by Uyghurs in China

Even under the Democrats’ flag, Uncle Sam’s country looks set to continue the trade war against China. Note also that Gina Raimondo also explains that she and Secretary of State Antony Blinken have agreed to use all the tools at their disposal to counter the importation of products manufactured by a workforce. work subjected to forced labor in Xinjiang.

In this region of northwestern China, the power in Beijing is accused of carrying out a crackdown against the Muslim minority of Uyghurs very present in Xinjiang. In this regard, Antony Blinken previously declared that this policy amounted to genocide. However, Huawei is regularly singled out and suspected of helping the regime to carry out its abuses. 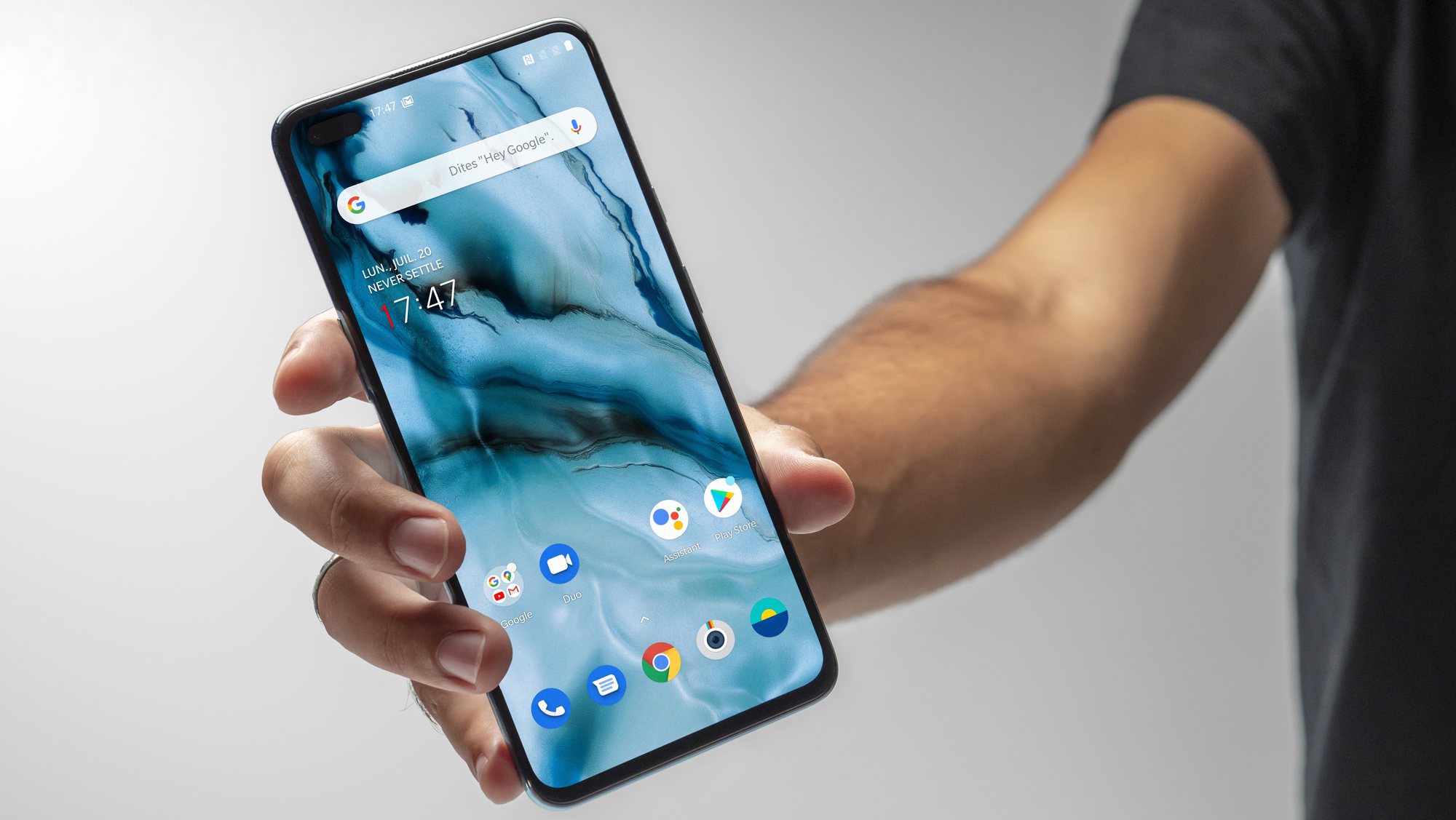 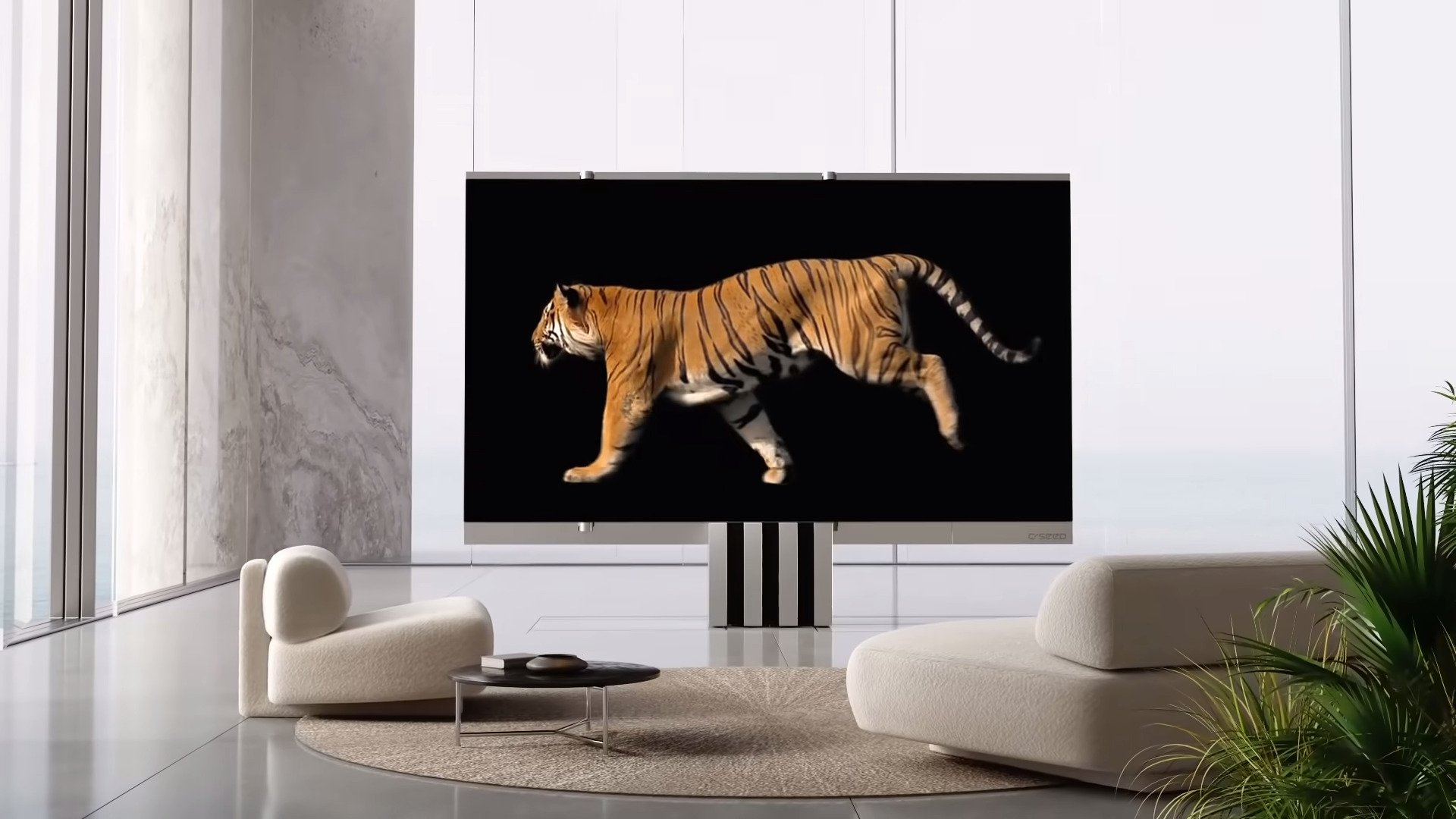