The hibernation of applications not used for a long time is confirmed on Android 12 with the launch of beta 1 of the new OS. The goal: to do good to your smartphone’s storage space while ensuring better security. 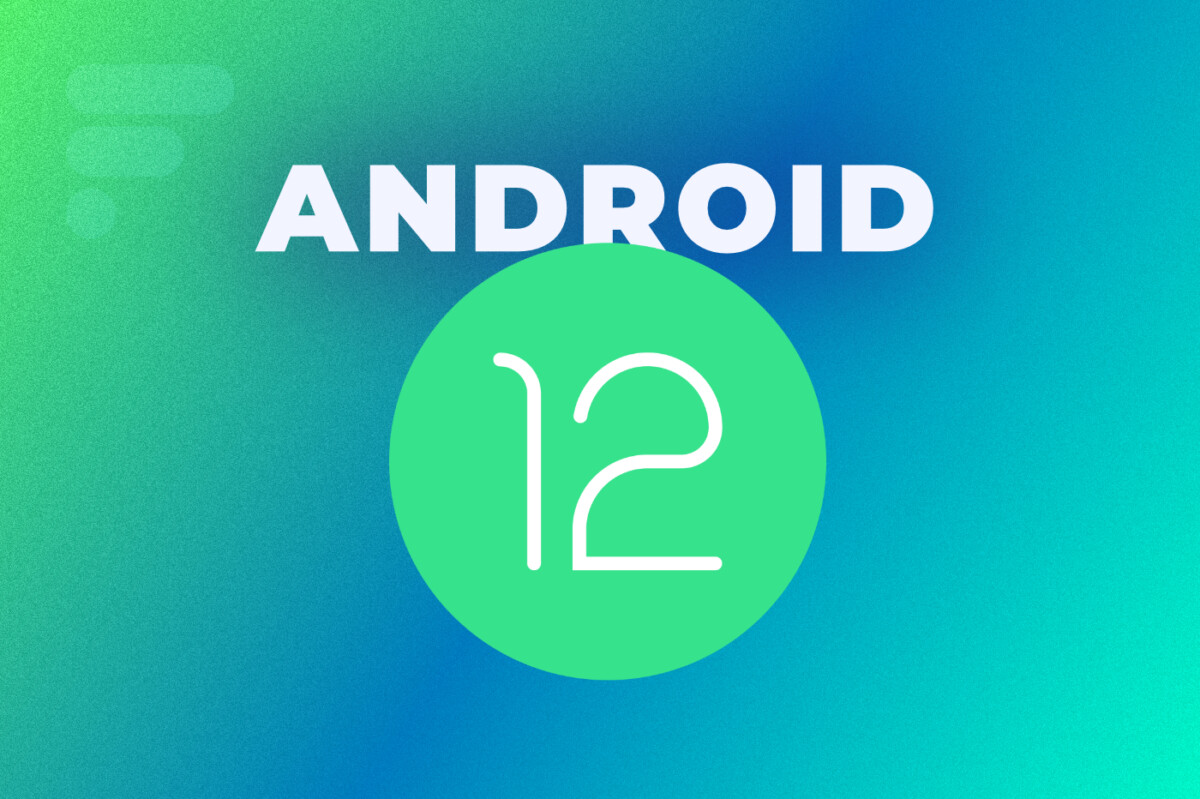 Google I / O 2021 officially kicked off this week with an announcement-packed kickoff conference. Android 12 in particular was at the center of attention with the presentation of the beta 1 of the mobile OS which brings a big graphical renovation of the interface. In addition, there are various promises made by Google regarding the security of users’ personal data.

However, within the framework of these commitments relating to confidentiality, the teams responsible for the development of Android have confirmed the arrival of the hibernation of unused applications.

Traces of this feature had already been seen some time ago, but we are now entitled to an official explanation of its usefulness.

Concretely, in addition to revoking the authorizations granted, an application that goes into hibernation will see all of its temporary resources (storage, memory, etc.) shut down to free up storage space. For wake an app thus put on standby, it will suffice to launch it, quite simply. “Application hibernation will be available for testing in beta 1“, We read on the Android blog dedicated to developers.

For the launch of Android 12 in beta, Google has partnered with several manufacturers to offer the update ahead of time.
Read more