After announcing the purchase for more than a billion dollars of Crunchyroll, Sony could be worried by the American justice which fears that the empire of the Japanese animation created by the Japanese company harms fair competition. 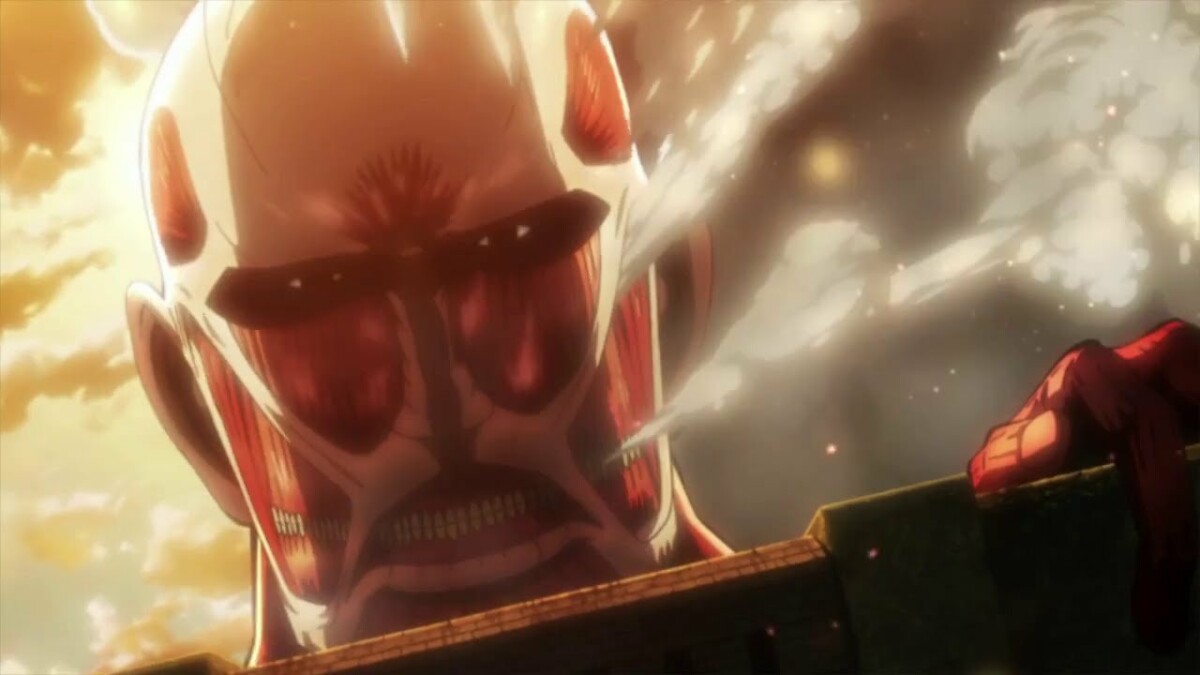 In One Piece, Monkey D. Luffy wants to become the Pirate King. In the real world, Sony wants to become the king of Japanese anime. To do this, the firm announced at the end of 2020 that it had bought Crunchyroll at a price exceeding one billion dollars. But American justice, fearing a dangerous monopoly for competition, could prevent the transaction from being completed.

Crunchyroll is one of the most popular SVoD platforms in the world for Japanese animation enthusiasts: 3 million paying subscribers and 90 million regular users across the globe. And Sony is also not new to the sector, far from it.

Sony is in fact the owner of Funimation, a company with many subsidiaries specializing in manga and Japanese anime, including the Wakanim service, for example. For its part, Crunchyroll also publishes other similar platforms such as Anime Digital Network in France (ADN) – through the company Viz Media Europe.

An empire that worries American justice

With this takeover, Sony would become the owner of Crunchyroll and DNA in addition to Wakanim. And we are only citing known services in France. Sony’s ambitions seem clear: to create an empire that crushes all competition in the Japanese anime sector.

This is precisely the reason why the American authorities have extended their examination of the transaction in order to detect possible anti-competitive practices. Specifically, the United States Department of Justice is investigating whether the deal limits the options for Japanese studios to distribute licensed shows in the United States.

The former owner of Crunchyroll – WarnerMedia, a subsidiary of AT&T – and Sony is defending himself by explaining to the US Department that there are many options for anime creators wishing to distribute their shows outside of Japan. They will have to be convincing in their arguments.

Beyond that, Crunchyroll and Funimation’s activities are not limited to streaming video content. Publishing manga on paper and organizing conventions are also part of their portfolios. It is a real stranglehold on the entire industry that Sony could have.

There are a multitude of platforms for legally watching anime on the web. Sometimes difficult to navigate. Here we suggest you discover a number of them, with their advantages and disadvantages.
Read more