Beats has recruited a former designer from HTC and is working on new products, despite rumors of Apple’s discontinuation of the brand. 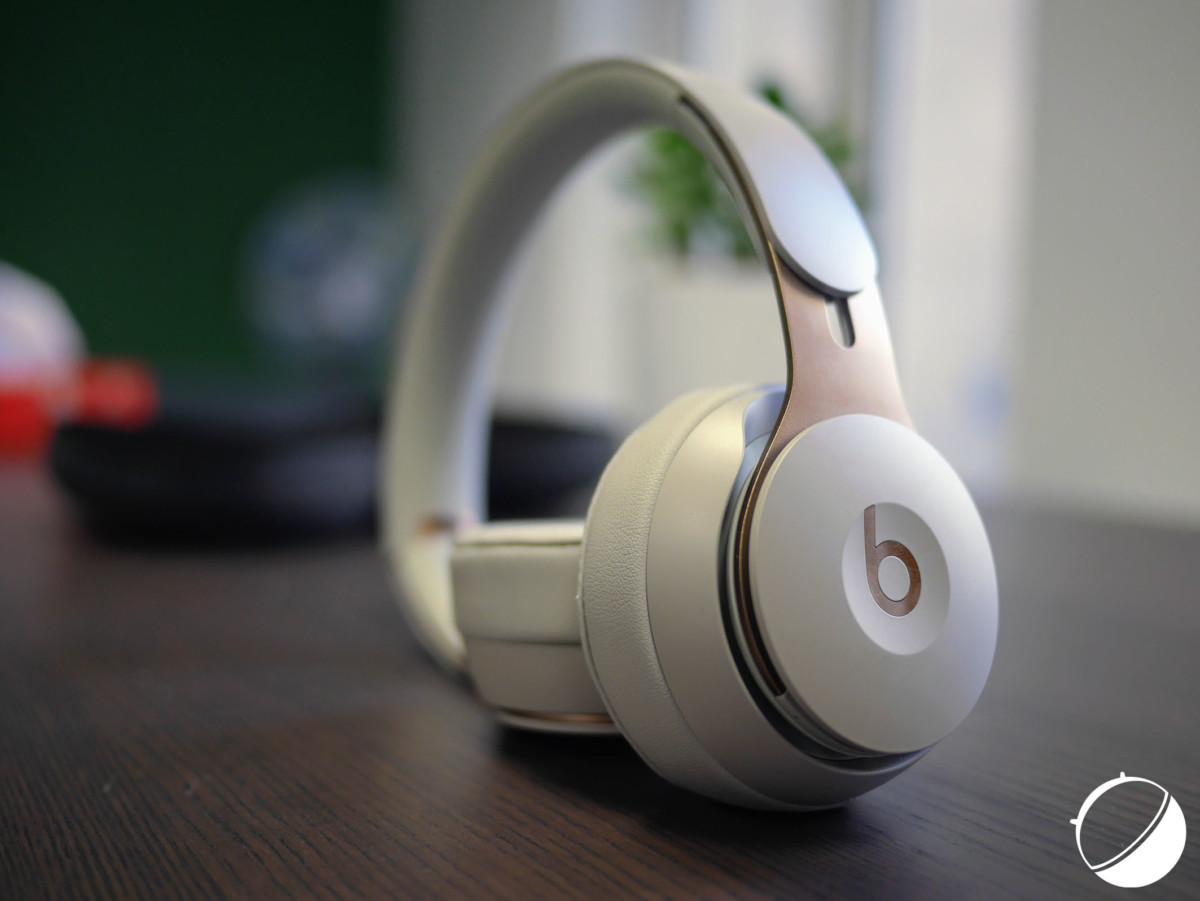 Since the takeover of Beats by Apple in 2014, the headphone manufacturer has gradually reduced the number of products marketed. Above all, with the launch of the AirPods Max, some might have feared that the brand was abandoned in favor of Apple’s AirPods audio products. It does not appear to be.

As reported by the Apple Insider site, several rumors point to an abandonment of the Beats brand by Apple. However, a recent hiring from Apple shows the opposite. Indeed 9to5Mac reports that the American firm has hired the former head of hardware design at HTC, Scott Croyle. It is to him that we owe the design of the HTC One M7 and M8, aluminum smartphones that had particularly marked the spirits. Above all, Scott Croyle joined Apple to take care of a very specific division of the group: Beats.

He joined Apple at the end of last year to oversee the hardware design of Beats products. Enough to silence the rumors that Beats is about to be discontinued. 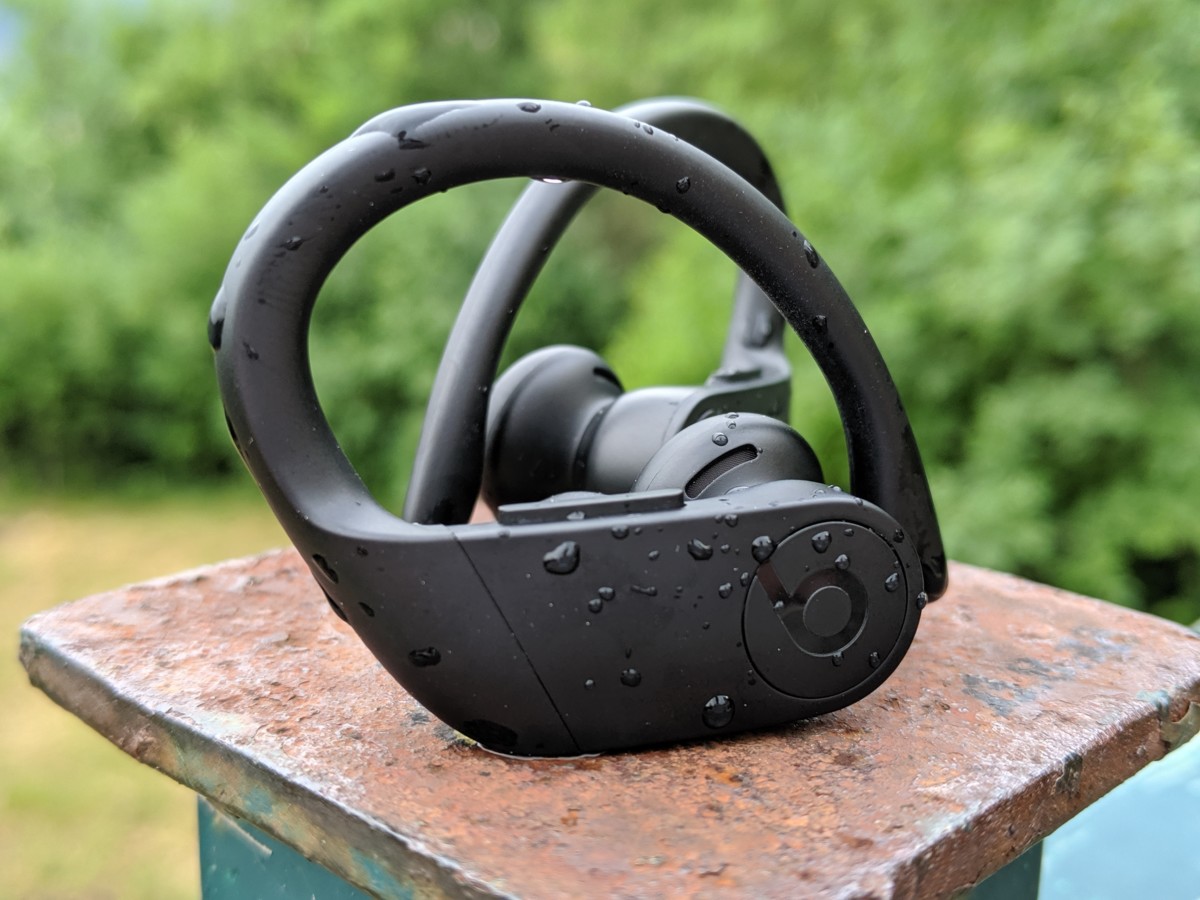 Admittedly, Beats no longer releases products at the same frantic pace as five years ago, but new audio devices are still coming out regularly under the Beats brand, often incorporating functions specifically intended for smartphones, PCs or Apple tablets, such as the chip. H1. This is the case, for example, with the Powerbeats Pro headphones, launched in April 2019, and the brand’s first true wireless headphones. Last October, Beats launched more affordable neckband headphones, the Beats Flex. The brand’s latest headphones, the Beats Solo Pro, date back to October 2019.

Headphones and speaker in the pipes

These different products have so far seen their design supervised by an agency outside Apple, Ammunition. By recruiting Scott Croyle, Apple seems to want to manage the Beats portfolio internally. A great proof of confidence in the brand founded in 2006 by Jimmy Iovine and Dr. Dre.

Above all, this means that Apple does not intend to abandon Beats and has plans to launch new audio products under the brand. 9to5Mac has just received confirmation of these projects: “A source familiar with Beats’ design work tells us that the team has been actively researching other brands of speakers currently available, and headphones are a priority, of course.”.

After headphones launched last year and in 2019, Beats should therefore once again attack the market for headphones and Bluetooth speakers, with a potentially revised and corrected design.