Some gamers have found that, thinking they’ve installed the PS5 version of Call of Duty: Black Ops Cold War, they are actually playing the PS4 version on their new console. Cross-gen is far from obvious on the new PlayStation. 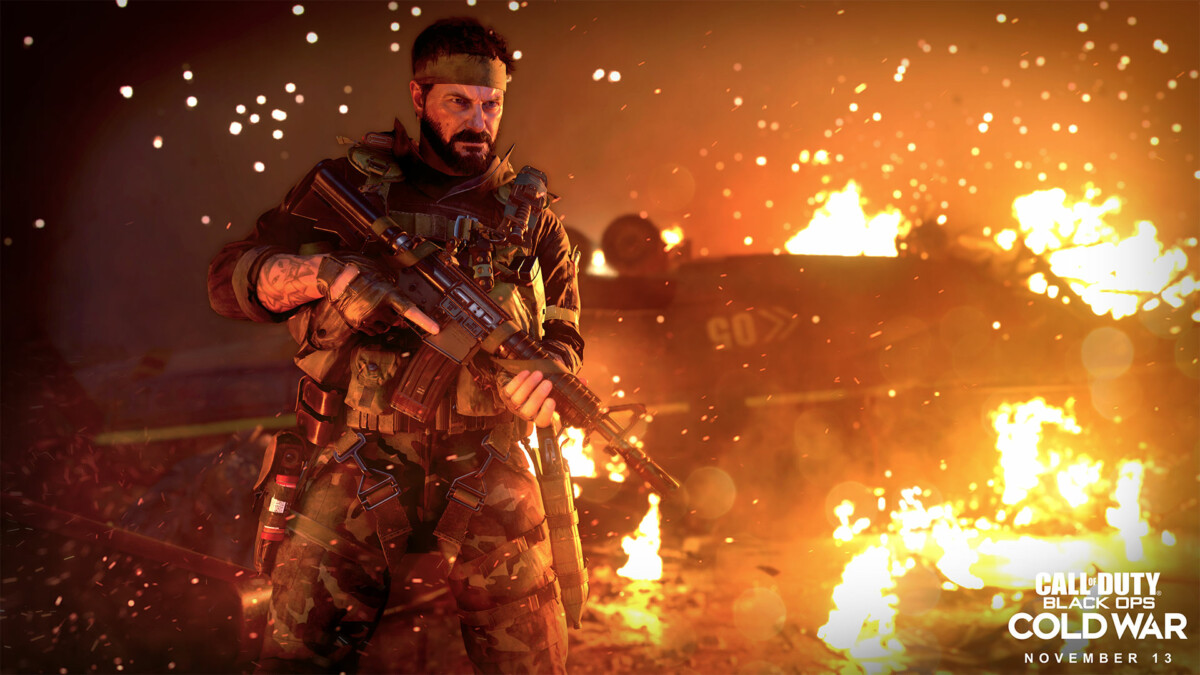 Xbox has touted for months the future Smart Delivery of its Xbox Series X and Series S, which allows new consoles to automatically install the latest version of a game also designed, or even purchased, on the Xbox One.

An innovation that PlayStation 5 players, while waiting to see the patches of PS4 games arrive in dribbles, massively envy. Because for the moment, it goes through bundles of games offering both PS4 and PS5 versions at the same time, with more or less upgrades for the next generation.

NBA 2K21 thus offered in the bundle Mamba Forever Edition the PS4 version, available since September, and a code to subsequently install the game on the PS5 via the PS4 disc, but with dedicated content (the Le Quartier mode has become The City more vast and complete; the mode Ma Joueuse to create a future WNBA star; a franchise mode, etc.).

It is therefore easy to be sure that the latest version of the basketball simulation game is present on the console. And not just because it’s smoother and more visually beautiful, which were already hallmarks of NBA 2K21 on PS4.

But not all games make it so easy to be sure that you have the “next-gen” version in front of you. The site Eurogamer noted that some players had been surprised with Call of Duty : Black Ops Cold War sold in bundle Cross-gen or via the Ultimate Edition which both offer the PS4 and PS5 versions.

With the PS5, it is possible to choose to install only a specific part of the game (multiplayer, single player campaign, zombie mode). But by downloading everything that is offered for the latest Activision title, you get both versions of the game. However, for some users, by default, the PS5 would launch… the PS4 version. 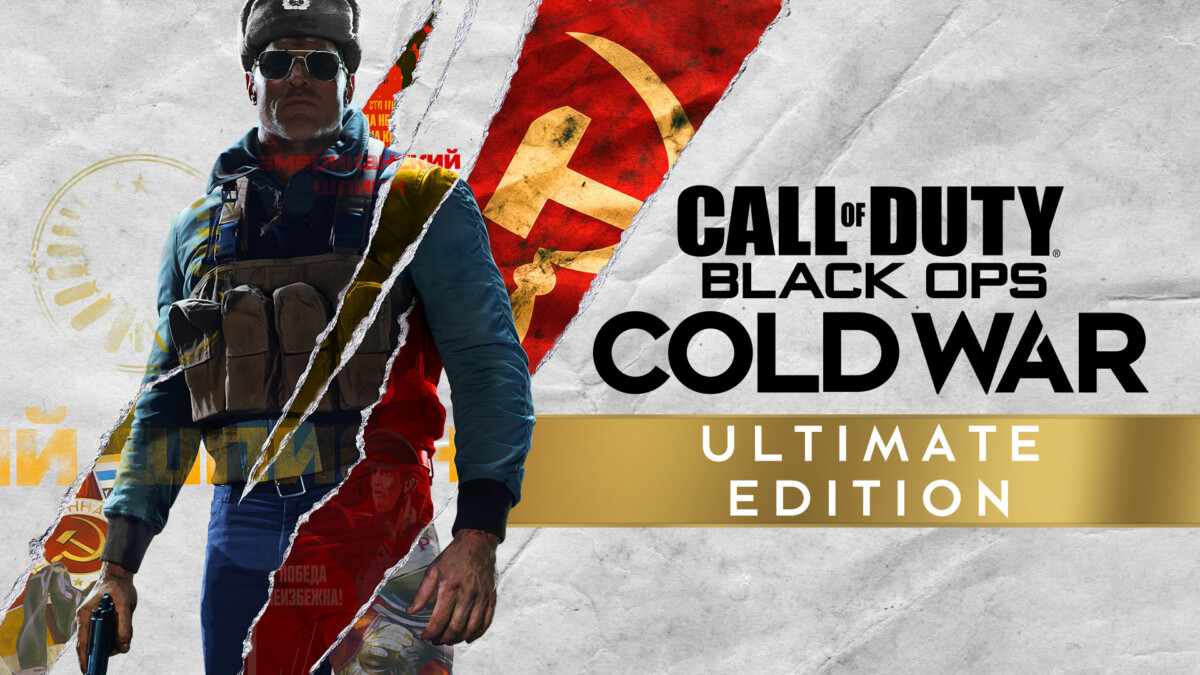 Since the launch of the game on November 13, several players have played the old version, thinking they were on the most recent when it was unable to install. Because a bug in the download queue prevents some from getting the PS5 version of the game, the console believing that the PS4 version is already present.

Activision realized the problem and started providing a methodology to obtain COD for PS5. 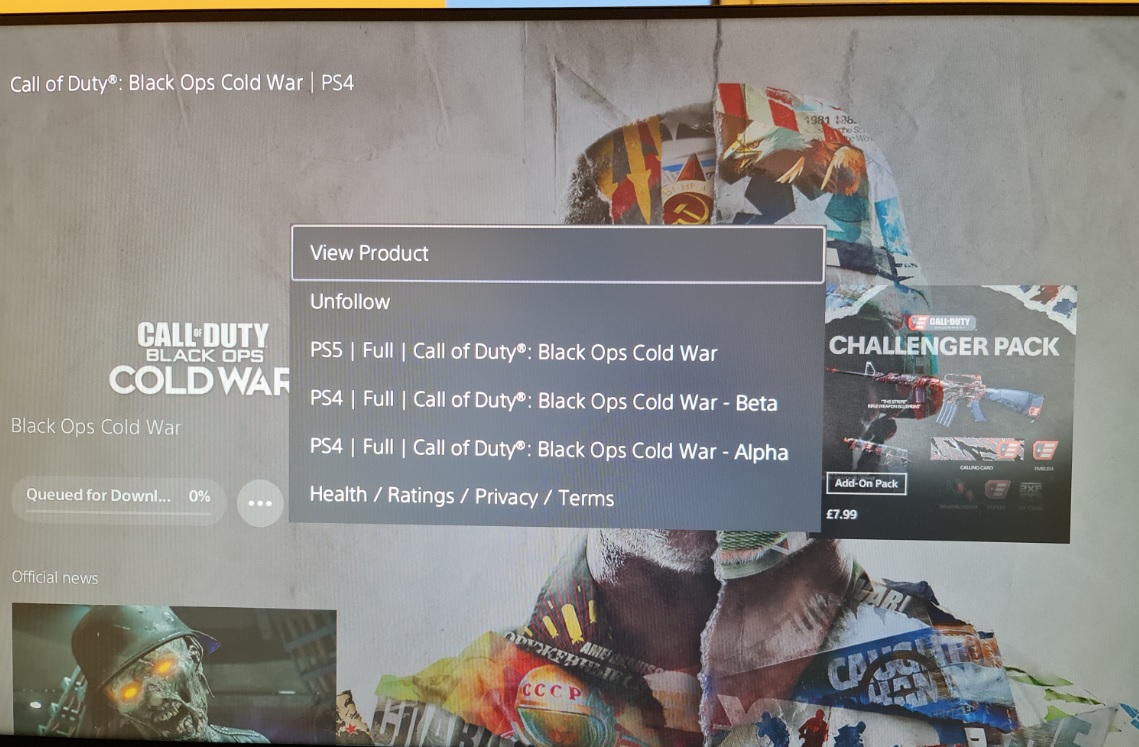 It is also not easy to navigate the PS5 interface when you want to know which edition of a game you have. And if you have a title in PS4 and PS5 versions, you don’t know by default which you are actually accessing, or even if a game has been patched or not.