Bang & Olufsen has unveiled its Beoplay HX, a decidedly high-end noise reduction headphones with a battery life of up to 35 hours. 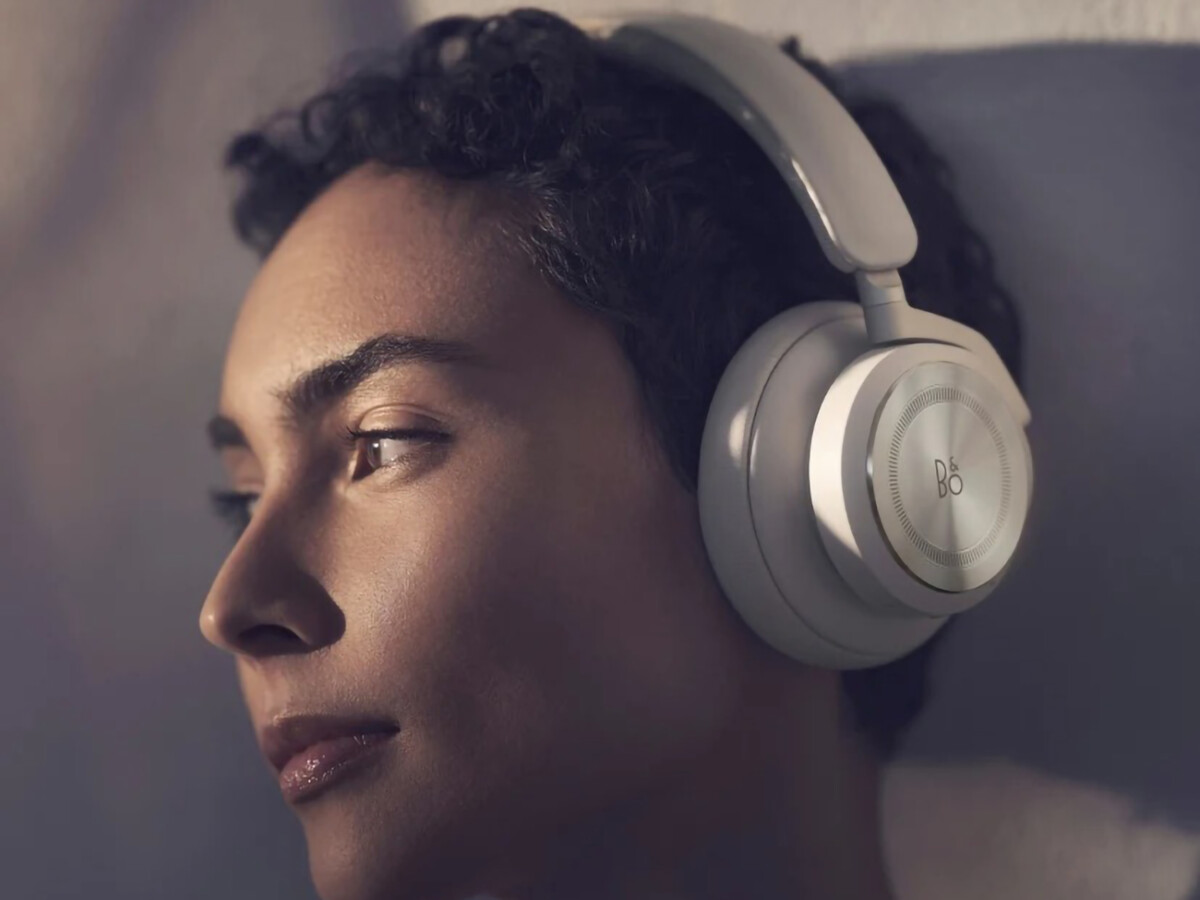 In the field of wireless headphones with noise reduction, two manufacturers have been pulling the plug for years: Bose and Sony. However, some manufacturers are not left with models that are sometimes more expensive, but decidedly more upscale.

This is particularly the case with Bang & Olufsen, present in the noise canceling headset market since 2015 with the Beoplay H8. This Thursday, the Danish manufacturer also presented a new model of wireless headphones capable of filtering outside noise, the Bang & Olufsen Beoplay HX.

Like the brand’s previous noise-canceling headphones, the Beoplay HX adopts a circum-aural format, with pads that encompass the ear for better passive isolation. The headset is also equipped with 40mm transducers and is advertised as capable of emitting audible frequencies between 20 and 22,000 Hz.

Regarding the Bluetooth connection, the wireless headset is Bluetooth 5.1 compatible and uses the most widely used SBC and AAC audio codecs, as well as the aptX Adaptive, the latest version of Qualcomm’s Bluetooth audio codec. Enough to allow on paper an audio transmission between 276 and 420 kbps depending on the quality of the connection, as well as a latency between 50 and 80 ms. The Bang & Olufsen Beoplay HX is also compatible with the Google Fast Pair pairing system and can be quickly recognized by an Android smartphone when switched on.

Regarding autonomy also, Bang & Olufsen has put the small dishes in the big ones, since the manufacturer announces up to 35 hours of listening with the noise reduction and 40 hours without filtering the external sounds. For recharging, it has a USB-C socket. However, the headphones can also be used wired using a built-in 3.5mm headphone jack.

The Bang & Olufsen Beoplay HX headphones are already available. It is available in three colors, black, sand or brown, at a price of 499 euros.