Between confinement, the approach of the Christmas school holidays and the new consoles available, there is no doubt that the youngest will claim video game time. To help parents who could be quickly overwhelmed by the situation, SELL is launching an operation to remind people of the right gestures for essential parental control. 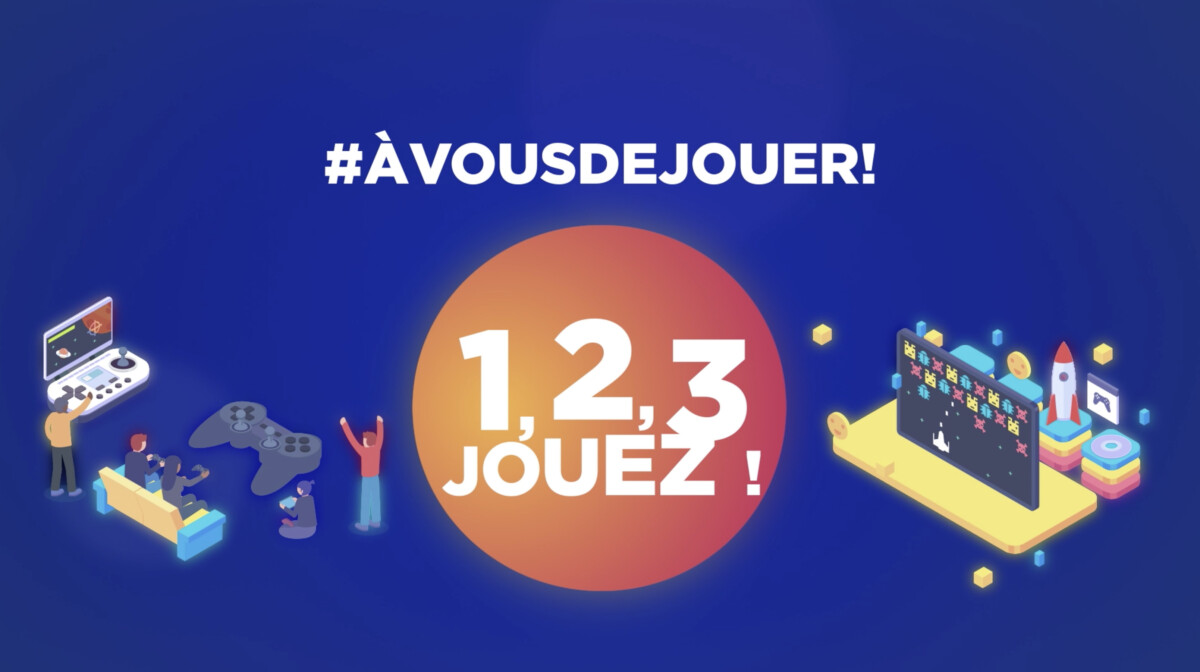 With the arrival of new consoles and those which should – if possible – adorn the foot of the tree at Christmas, the time spent in front of video games should start to rise again in many homes. SELL, the Syndicate of Leisure Software Publishers, already intends to educate parents through a new campaign to encourage the use of parental controls on all media.

According to a SELL / Médiamétrie study carried out in September 2020, 94% of children say they are gamers. Between consoles, computers, tablets or smartphones, the supports for playing have multiplied and parents do not necessarily have an eye on everything or all the time. So, with the help of the association Pedagogames which raises awareness of the good practice of video games, SELL has decided to remind people of the right things to do so that the game can be played in complete serenity, for young and old alike.

The #AVOUSDEJOUER operation therefore aims to recall the best practices to have at home. Because the tools are not lacking. Whether it’s the PS5 or the Xbox Series X | S, or those of the previous generation, the consoles now have their parental control space, more or less developed.

On PS5, you can set access limitations to certain games for your kids

We must recognize in this the work done by Microsoft to come to the aid of parents with the Family Settings application which makes it possible to monitor the use of each child, grant them rights or prevent them from being bothered online. The American giant also has abundant tools to manage parental controls from a computer, whether for Windows or Xbox.

On smartphones and tablets, the controls already exist and apps like Xooloo in particular come in addition to helping your children manage their screen time, whether on social networks, the internet or to play. But if these tools exist, that does not mean that they are (well) used.

So SELL takes the subject head-on by revealing the three essential steps to properly manage parental control. Nothing revolutionary, but always good to remember.

According to the SELL / Médiamétrie study The French and video games, French people over the age of 10 have 2.1 gaming devices on average. The smartphone (53%) and the home console (51%) lead the most popular platforms. It is also up to the adult to decide on the support that can be accessible to the child for playing. It is also preferable, if it is your smartphone or your tablet, to limit access to certain content to prevent your child from sending messages via your professional accounts by accident … Some smartphones thus have a child account or restricted access to certain files. 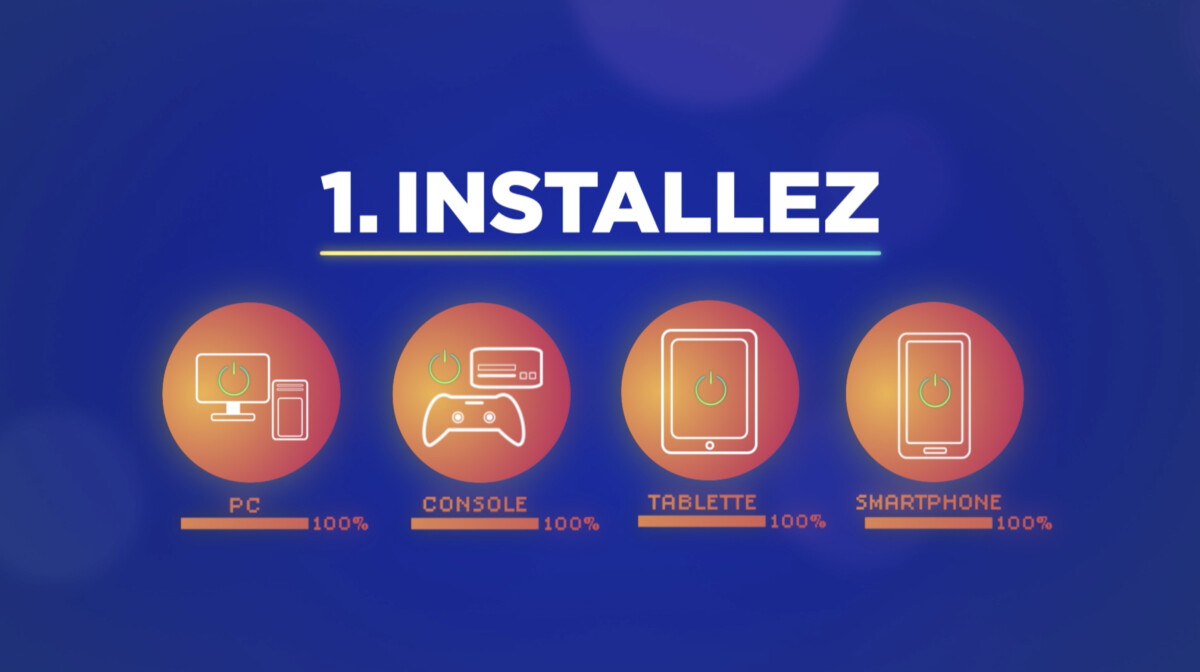 It is important that the parent manages the parental control system themselves. This can be done in consultation with the child to explain the choices and the reasons, but the child should not be the decision maker. Each type of device has its own settings. You will usually need to go to the account settings to access and configure them.

This is where you can adjust the choice of PEGI classification (index 3/7/12/16/18 which corresponds to the age below which the game is not recommended for the child for various reasons such as the mention of violence, drugs, sex…). Parental control tools also allow you to limit playing time, to manage contacts allowed in game or chat, from block certain titles or internet access from the platform, but also to prohibit purchases without adult supervision.

In some cases, you can even receive an activity report on your child’s daily use of the smartphone (Screen Time option on the iPhone or Android, for example) or the console, also depending on the type of activities.

More than putting barriers or prohibiting the practice of video games, it is better to share this leisure time. Two out of three parents say they play with their children when 68% say they are attentive to the practice of their offspring. But parents are not always aware of the means at their disposal to avoid “coping” when discussion is the best alternative. Or quite simply a clever bypass of the settings by your child.