The Cupertino company would prepare two MacBook Pros (13 and 16 inches) and a MacBook Air (13 inches) equipped with Apple Silicon processors with an ARM architecture. At least two of these devices are expected to be shown at the November 10 conference. 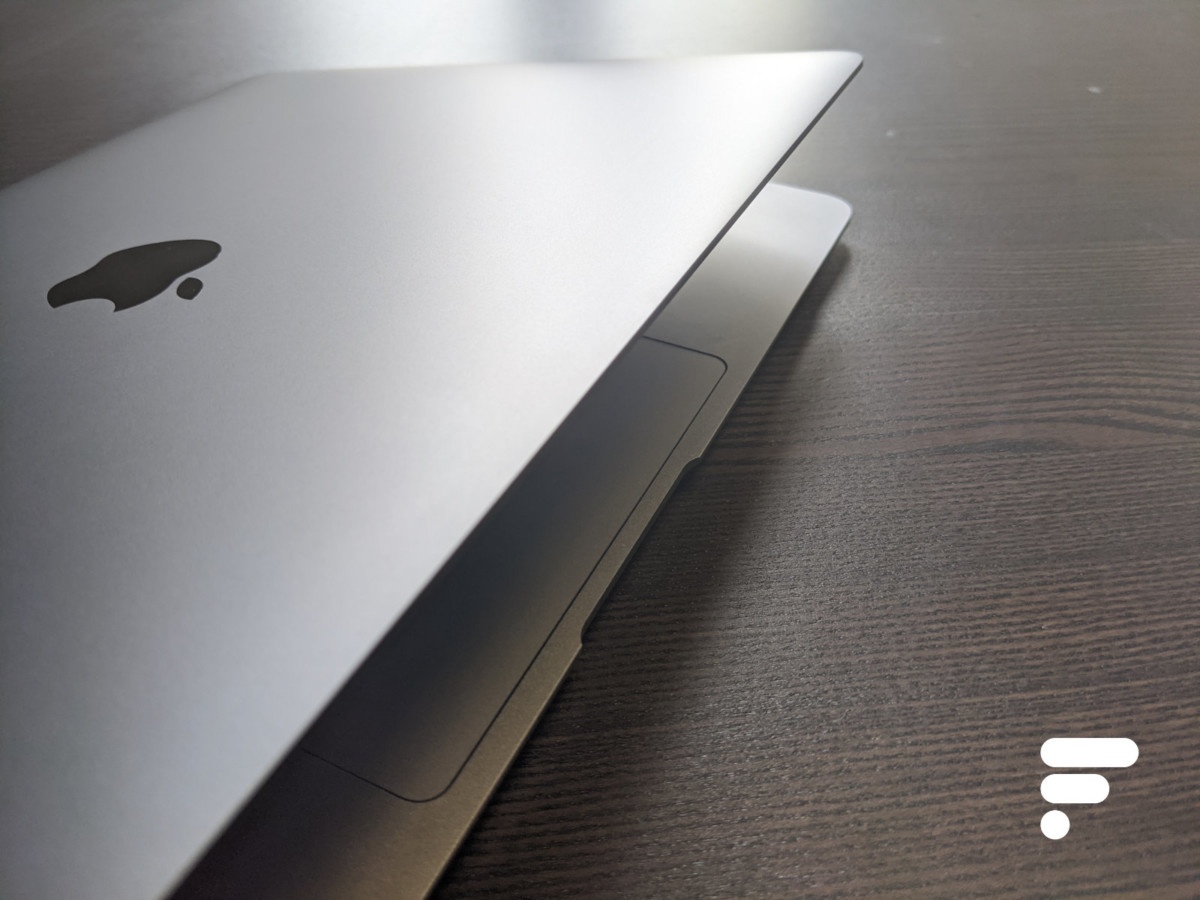 It’s confirmed: Apple is organizing a “One More Thing” event on November 10. However, everything suggests that the conference in question will be dedicated to the presentation of new Mac computers that will be powered by an Apple Silicon processor based on an ARM architecture.

This track is also confirmed by Bloomberg sources that the media presents as being well informed. According to these, Apple and its suppliers would work on a total of three new PCs equipped with ARM processors designed in-house by Apple. We should therefore expect two new MacBook Pros of 13 and 16 inches and a MacBook Air of 13 inches.

Foxconn would take care of the assembly of the two smaller models, leaving the company Quanta Computer – also based in Taiwan – to take care of the larger one. At the event, we should at least see the two 13-inch PCs that are said to be in later production. Other than the new processor, no other major changes are expected.

Move away from Intel

As a reminder, Apple is counting on this transition to offer more powerful computers and better managed autonomy, like the improvements observed on its smartphones and tablets already taking advantage of chips with an ARM architecture. In the PC world, this would mark the beginning of the end of the partnership between the Cupertino company and Intel.

This partnership was established in 2005 and allowed Apple to catch up on Windows devices. However, to avoid facing a glass ceiling, Apple now prefers to manage the design of its PC processors internally. Bloomberg also recalls that the processors of the first Macs concerned will be based on the Soc Apple A14 Bionic found, among others, on the iPhone 12, iPhone 12 Pro and iPad Air.

The new MacBook Pro and Air will also benefit from processors dedicated to graphics performance and machine learning, we read elsewhere. In addition, we should also remember that the company is allowing itself two years to make a complete transition to its Apple Silicon SoCs across its entire range. In other words, the iMac, iMac Pro, Mac Pro, and Mac mini are all slated for renewal by 2022.