At the Epic vs Apple trial, Tim Cook, CEO of Apple, testified this Friday, May 21, stressing the crucial role of commissions on in-app purchases for Apple. Perhaps a little too honestly for its own good. 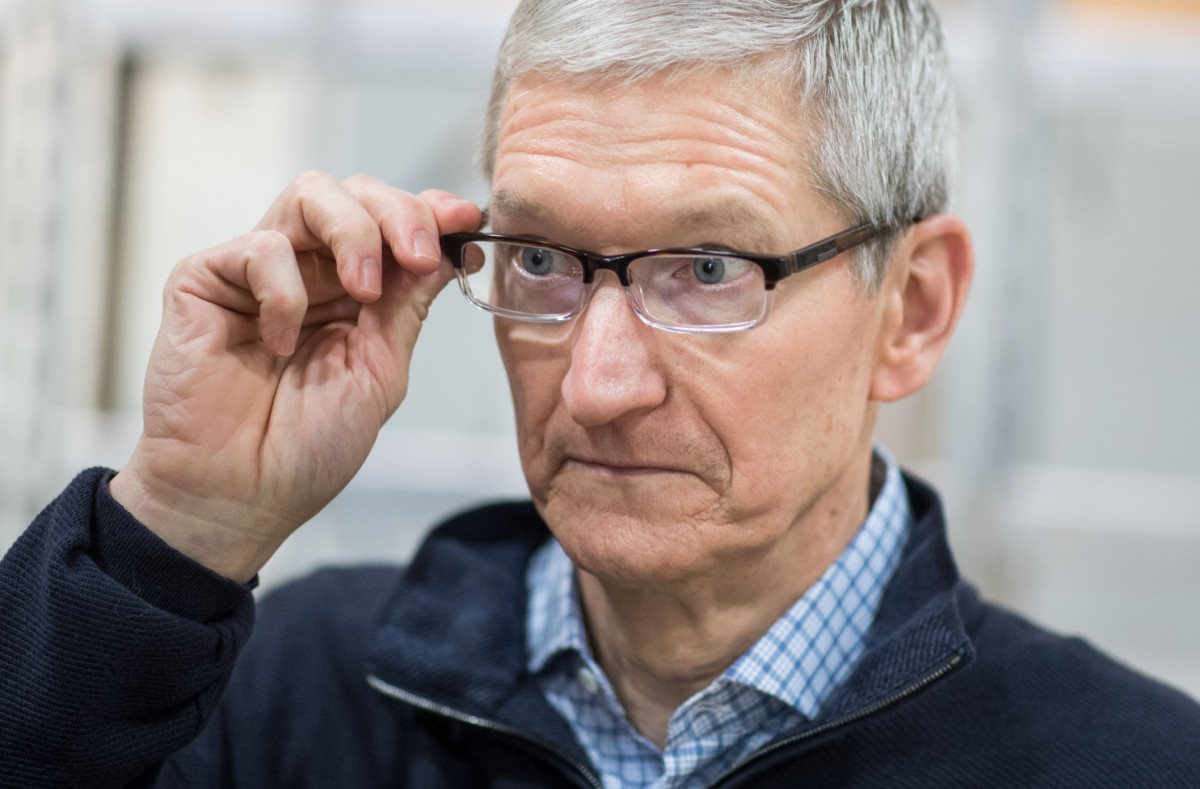 A Tim at the start, a Tim at the end. Tim Sweeney of Epic Games had opened the Epic Vs Apple trial three weeks ago, it was the turn of Tim Cook, CEO of Apple, to take the role of last witness this Friday, May 21. Its role was clear: to defend the Apple ecosystem, attacked by Epic for monopoly, by recalling the principles of the company.

Usually, in defending its closed system, which prevents users from going through another store or paying for in-app transactions without its control, Apple limits itself to good faith statements regarding safety and the protection of life. private. “Privacy, from our point of view, is the most important issue of the century and security is the foundation for this protection of privacy,” Apple’s lawyer further explained. “Technology has the ability to suck all kinds of data out of people and we like to provide tools that prevent that. “

Apple does not want to change the system

But for once, Tim Cook did not hesitate to be a little more down to earth in his statements, admitting quite frontally that the loss of commissions on in-app purchases would be a big loss for the company, but also that ‘Apple really did, but then really did not want to find another system.

This commission, Tim Cook already justifies it because Apple manages the processing of payments, but also for its customer service and the use of Apple’s intellectual property. Without those in-app purchases, “We should invent another system to charge developers, which I think would be a mess”, adds the CEO.

Apple’s CEO later added that while the Apple brand let developers talk to users about other payment methods, as Epic Games did with Fortnite before being banned from the App Store, “We would essentially give up all of our return on investment surrounding our intellectual property”.

The judge passes Cook on the grill

To support his case, Apple had brought in an expert just before Tim Cook, to describe the cost of its research and development, estimated at several billion dollars. Certainly, Apple has the right to profit from its investments, but Judge Rogers does not seem totally convinced of the merits of all the systems put in place by Apple to generate income. At the end of her testimony, the judge even asked Tim Cook if in-app purchases in games, like Fortnite’s V-Bucks when the game was still available on iOS, were actually used to subsidize. the rest of the App Store.

This question also highlights the fact that the bulk of the trial focused on microtransactions in video games and not so much on the entire Apple ecosystem as Epic wished. Whatever decision is made, the battle is far from over for Apple.

On May 3, 2021, the trial between Apple and Epic Games began. This legal event has allowed many revelations about the video game industry and puts the very future of the App Store at stake. A…
Read more