The manufacturer Dartz and its partner Nkrob have joined forces to assemble the Freze Nikrob, a rebadged version of the electric microcitadine Wuling Hongguang Mini EV, very popular in China. Only launched in Lithuania, the vehicle is marketed at 9,999 euros 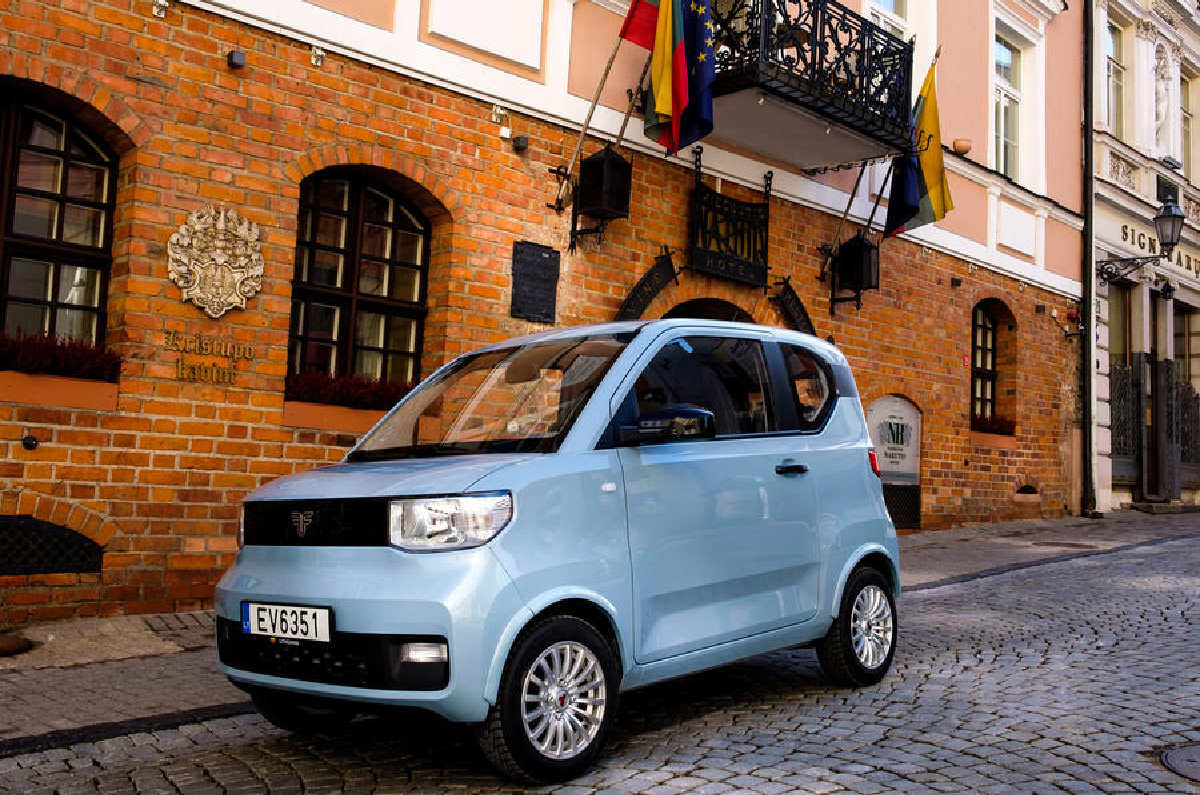 The Dacia Spring is no longer the most affordable electric car in Europe. The one who proclaimed it loud and clear since his presentation was dethroned by a certain Freze Nikrob. This name means nothing to you ? It’s normal. It is the result of work between the manufacturer Dartz and its partner Nikrob.

The first is a Lithuanian manufacturer known for its high-end armored vehicles. It makes a 180-degree turn by launching an electric microcitadine based on a hugely popular model in China: the Wuling Hongguang Mini EV. The Freze Nikrob model is therefore only a rebadged version.

Assembled in Lithuania with parts imported from China, the Freze Nikrob plays it all with its price: 9999 euros for the basic version, which claims a range of 200 kilometers and a power of 13 kW (torque of 85 Nm). Its maximum pace is also close to 100 km / h, teaches us Coach. 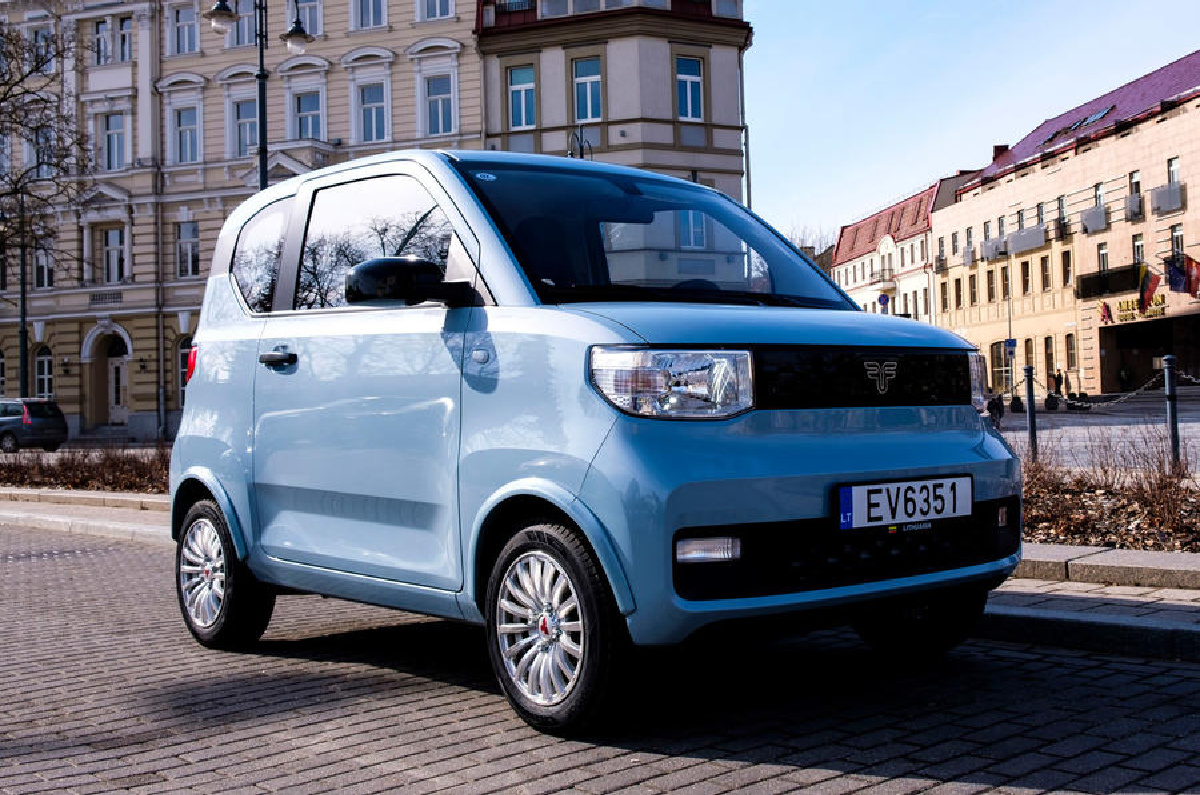 The automobile has an identical look to its Chinese cousin, but benefits from a few adjustments to meet European safety standards. That European players are taking a close interest in such a vehicle is hardly surprising given its explosive success in the Middle Kingdom and elsewhere.

A great success in China

In 2020, the Wuling Hongguang Mini EV sold 119,255 units worldwide. Marketed at 3,700 euros in China, it even surpassed the very popular Tesla Model 3 last January with sales twice as high.

This success made the business of its creator SAIC-GM-Wuling Automobile, a joint venture founded between the General Motors group, SAIC Motor and Liuzhou Wuling Motors. To see if such a vehicle will land in France one day, but it is clear that some successful Chinese cars are of close interest to several European players.

Thanks to the ecological bonus of 7,000 euros valid until June 30, 2021, certain new electric cars are displayed at the same price as their thermal equivalence. We help you choose the best electric car for less than 20 …
Read more