Asus is taking advantage of the launch of new chips from Nvidia to make a nice upgrade of its ROG Strix 15 and 17 gaming PCs. 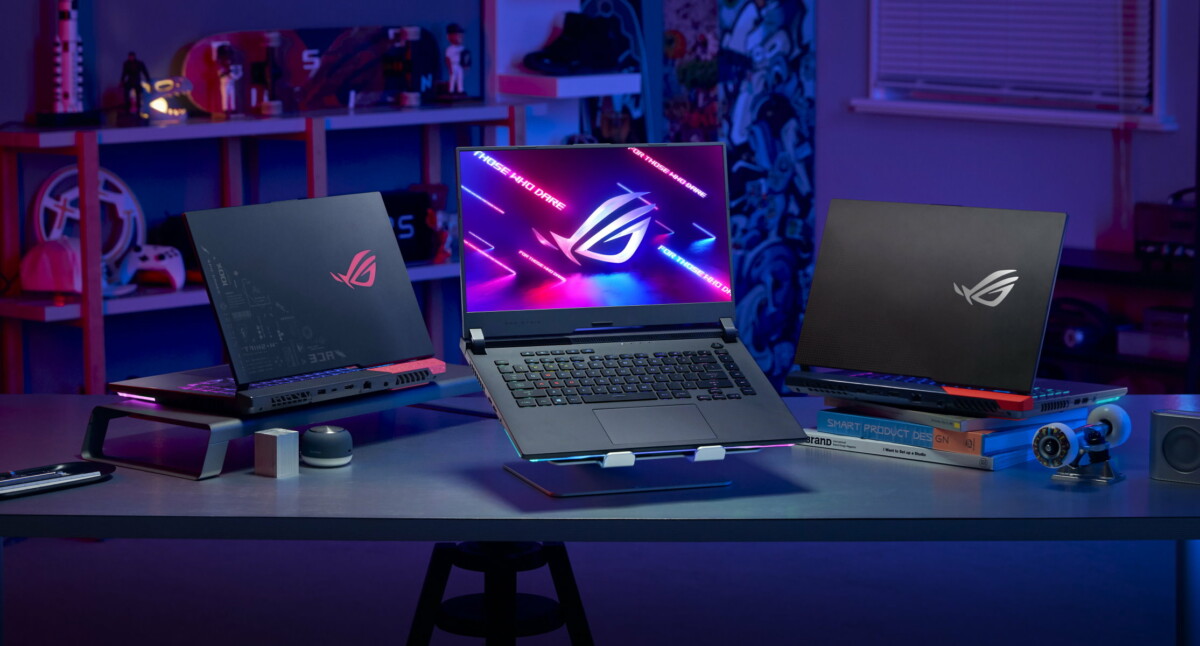 AMD has its new generation of Ryzen 5000 processors for laptops, and Nvidia its new generation of RTX 3000 graphics chips. Together, this makes a cocktail that should deliver great performance to all new gaming PCs coming out in 2021. Asus is one of the manufacturers who are opening the show with its new line of laptops under the ROG brand.

The flagship of Asus gaming laptops is the ROG Strix Scar, in 15 or 17 inch version. These new references benefit first of all from a new design, with an optical mechanical keyboard allowing in principle a input lag weaker, but also a very high frequency screen: 360 Hz. The two combined should make it possible to maximize the performance of the best players. The touchpad has also been revised to offer an active area 85% larger than previous generations.

What interests us most, however, is inside the machine. The new Strix Scar now uses liquid metal, instead of thermal paste, to ensure heat dissipation with the cooling system. Asus announces that this is the first time that such an integration has been carried out on a mass produced PC with AMD processors. Still according to the brand, this allows the sound volume of the cooling to be reduced by 3 dB. This system has also been reworked to provide up to 35% more efficient ventilation for the processor and up to 21% for the GPU.

Here is more precisely the technical sheet of the new ROG Strix Scar.

ROG Strix Scar 15 and 17 will be available from the end of February in France at a starting price respectively at 1799 and 1899 euros.

The Strix G15 and G17 essentially use the same technical data sheet as the Scar 15 and 17, in particular with regard to the battery, connections and screen configurations. The differences are mainly on storage, a little less, and on interior and exterior design elements to help lower the bill.

For example, while the Scar incorporates a four-speaker system, the G-series only has two. We can still note that the new version of the G15 and G17 also has the right to the new cooling system and liquid metal. 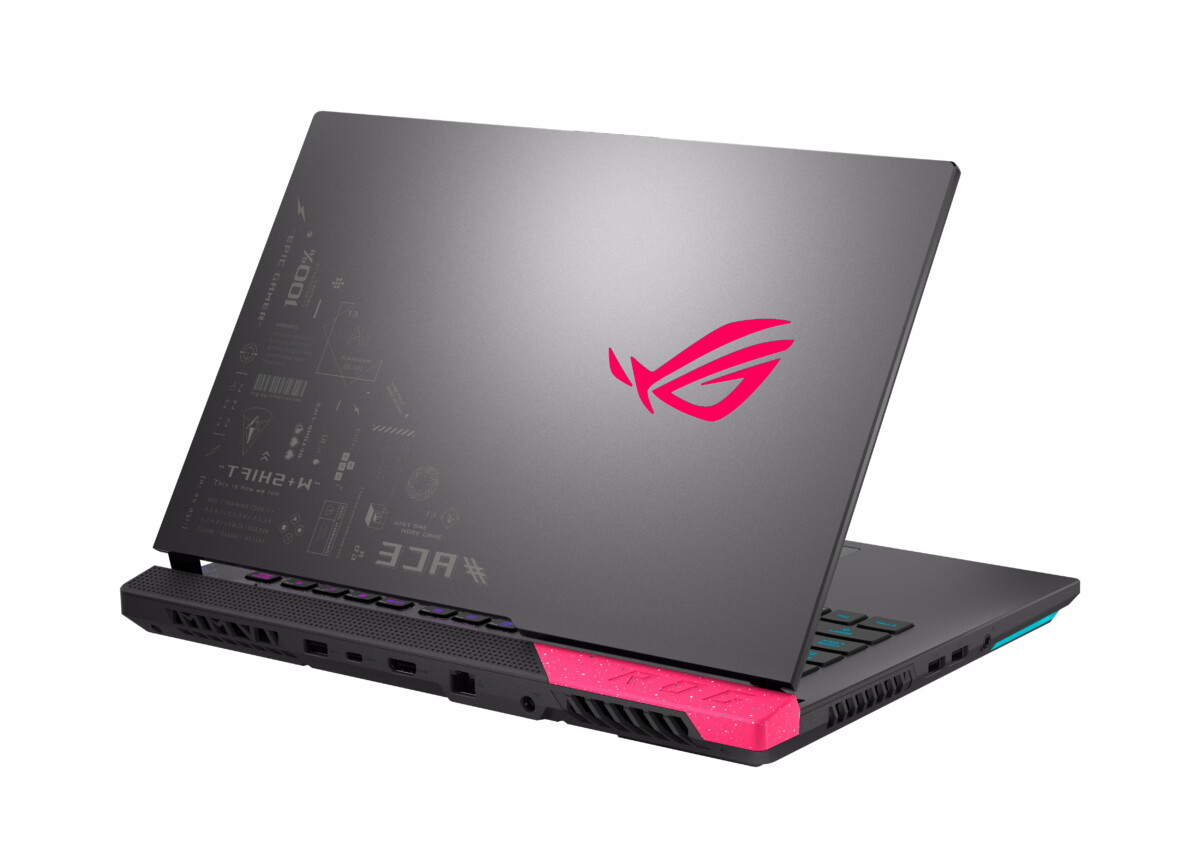 In addition to the classic Original Black and Eclipse Gray colorways, ROG continues to bet on its fairly successful Electro Punk since it remains gray overall, with a simple punk pink accent on the brand logo and on the chassis. If Asus obviously focuses above all on a gamer audience with these products, the brand does not forget that we can also work with these machines. Thus, the software incorporates a “0 dB” mode which makes the machine run without active ventilation, below 60 ° C, obviously limiting performance. We can’t wait to test AMD’s new Ryzen in this mode.

The ROG Strix G15 and G17 will be available from 1,599 and 1,799 euros respectively with a release slated for the end of February.