After the DP1, here is the DP2 of Android 12. As expected, Google has just made available the new Developer Preview version compatible only with Pixel smartphones. 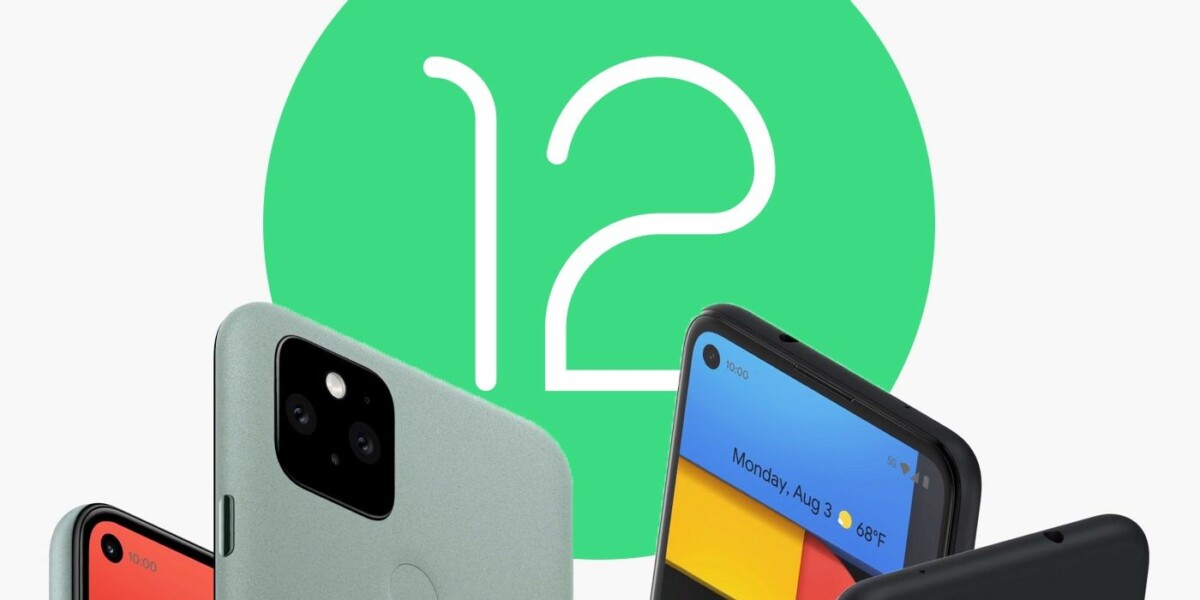 Since February 18, 2021, the first Developer Preview of Android 12 is available. We were thus able to discover the first novelties, as well as some hidden functions.

Now it’s time to discover the new Android 12 Developer Preview 2 which provides an overview of several new features for developers while correcting some bugs in the process.

Once again, it must certainly be repeated, this new DP 2 is really intended for developers, the features present highlight the new APIs available.

It will be until May or June to really find out what Android 12 has in store for end users. We will still be able to enjoy at least one Developer Preview version of Android 12 while waiting for the beta versions and then a final version which will undoubtedly arrive in the third quarter of 2021. Generally, Google aims for the month of August.

To install the DP2, you must have a Pixel smartphone and a computer equipped with ADB tools. You need to flash your device’s system image, so this is for those who know what they’re going to do first.

The update can be installed on recent Pixels, including the Pixel 5, up to the Pixel 3 and 3 XL.

For other smartphones, it will be necessary to wait until May or June if Google still joins forces with a few partners for the beta of its system.