While three of the four main French operators have announced the price and data of their 5G offers, are you interested in these new packages, are you going to wait, or is 4G enough for you? This is our poll of the week. 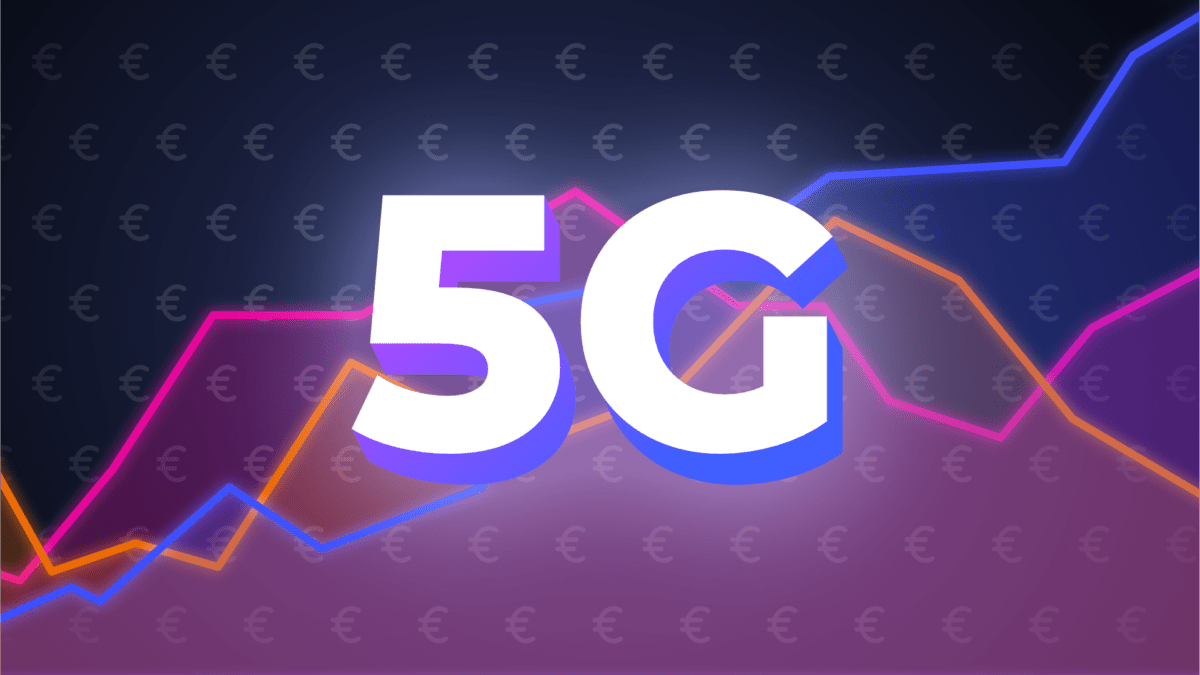 This week was to initially mark the start of commercial 5G offers from French mobile operators, but it was without counting on a delay from the ANFR, the national agency in charge of frequencies, which has not yet validated the activation. antennas.

This has not prevented several operators from already announcing the commercial offers that will be offered for the launch of 5G. Whether it is Orange, SFR – already launched – or Bouygues, the first three operators have already announced the amount of their packages as well as the data capacity included. For its part, Free is still pending, but the general manager of Iliad has hinted that the packages, launched in the coming weeks, would be offered at ” right price “.

We now know that we will have first prices around 25 euros the first year for 60 or 70 GB at Bouygues Telecom and Orange, before going to 40 euros. However, prices can reach 80 or 95 euros per month for a year for an unlimited 5G package with SFR or Orange.

Are you interested in the 5G packages announced by French operators?

As always, do not hesitate to argue your answer in the comments, or to qualify it if necessary. We will update this article at the end of next week with the most relevant comments.