The saturated smartphone market must reinvent itself and the foldable format seems to be the revival, but which manufacturers will be able to really make it take off? Reflection. 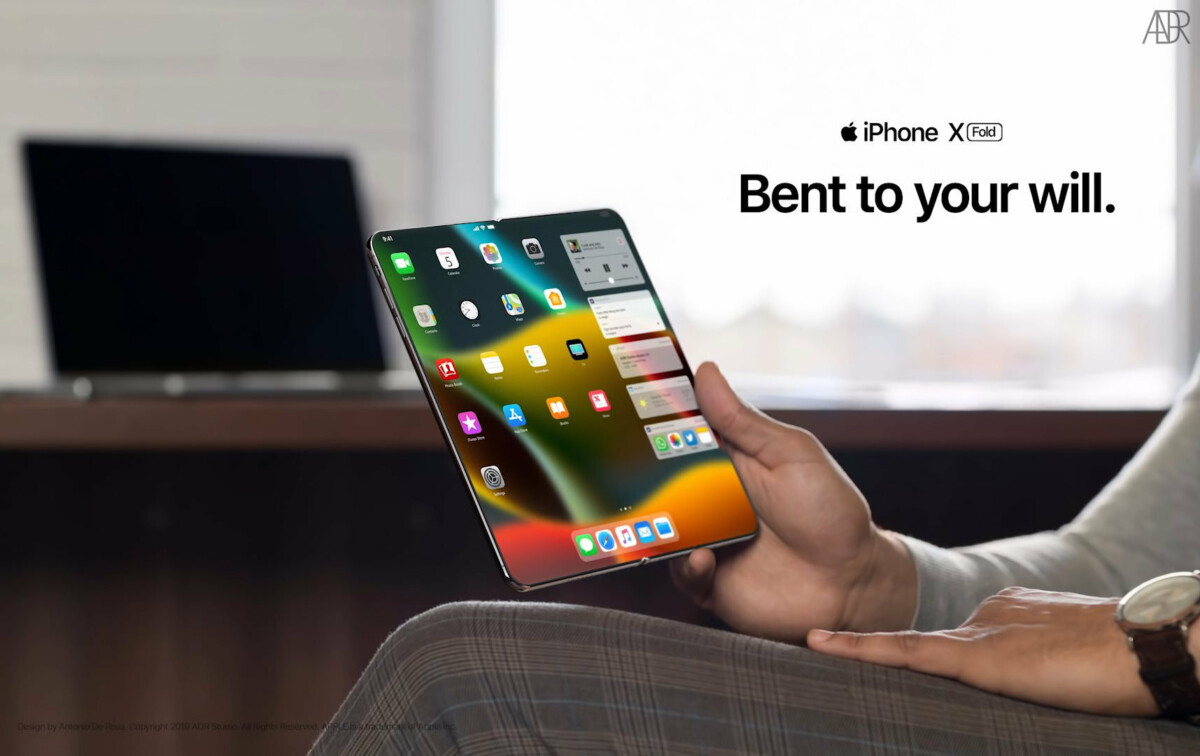 The range of smartphones has never been greater. In 2020 there are smartphones of all sizes, foldable or not, rotating or not. Yet these forays into the field of new uses are rarely followed by mass adoption by users. The fault at a relatively steep price, already (we remember the Galaxy Fold billed 2020 euros), but also to the fateful question that animates absolutely any user after the first 15 minutes of discovering the device:

If we go back to our memories, the same question was asked about the iPad as soon as it was marketed, in 2010. The 9.7 ”tablet format was born 3 years after the iPhone, the legend even telling that Jobs had first thought of the iPad and had fallen back on the format of the iPhone before the technological challenge, insurmountable at the time. However, after the initial amazement at the luminous IPS panel and the fluidity of the whole, a number of tests ended with formulas such as ” we will see what the future will bring, because as it stands, a device of this size is only used to consume videos and comics ”. 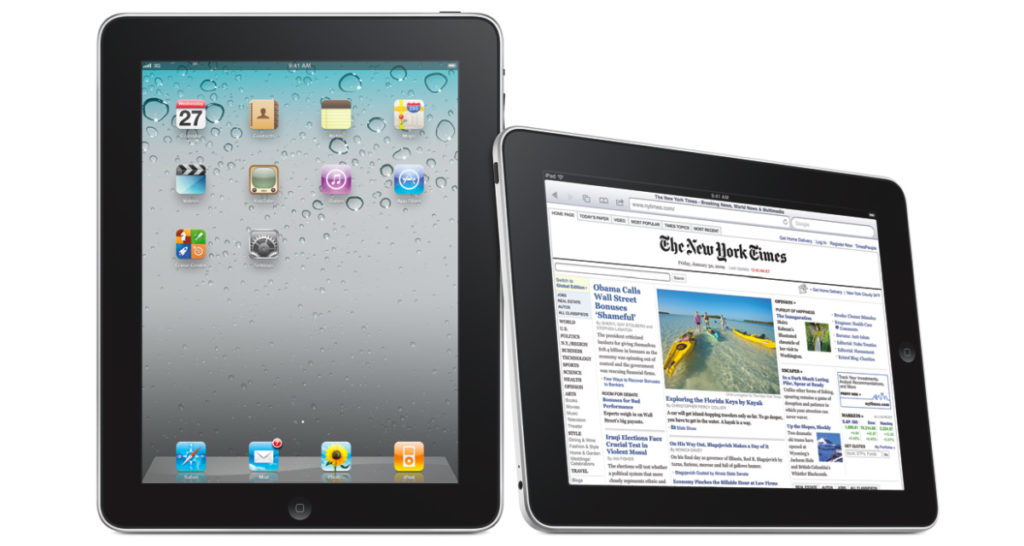 Ten years later, the format has grown, reduced, declined in various ranges (quite illegible for a few years) then finally found its place thanks to apps taking into account the specific features of the device. To say that Apple has insisted against all odds would be an understatement. Many observers predicted even an outright abandonment of the range when sales fell by 23% in 2015, the fault of an unclear life cycle and physical and software input / output limitations preventing the tablet from being used as a ‘device’the Post-PC era ” that he was supposed to embody.

But if the iPad has been able to meet its destiny, it is because Apple has given itself the means to ensure the longevity necessary for developers to consider it a viable platform in terms of revenue and to start developing. above to generate lucrative income.

The financial aspect remains the sinews of war in the adoption of atypical formats, both for users and developers. And if Apple has held firm for the tablet, we can not say that in Cupertino we are very motivated to start the race for smartphones with foldable (or folding) screens. In this area, Samsung reigns supreme. The Galaxy Z Fold 1 and 2 and the Z Flip are all forays into territory untouched by competition when, on Android, the market for other more “classic” formats looks like a basket of crabs.

But for these devices to transcend their status as expensive gimmicks, they must be perpetuated and on a platform where the OS and the hardware are not managed by the same players, the adoption can be long. Very long. And quite chaotic. When Samsung released its Note range with large screens for example, the management of the multi-window mode offered by Samsung had to wait for native Android support to finally be integrated more systematically by the developers.

The Korean manufacturer understood the lesson and in 2018, when the screenInfinity Flex Display which equips the Fold has been presented, Samsung has taken care to do so in conjunction with Google. 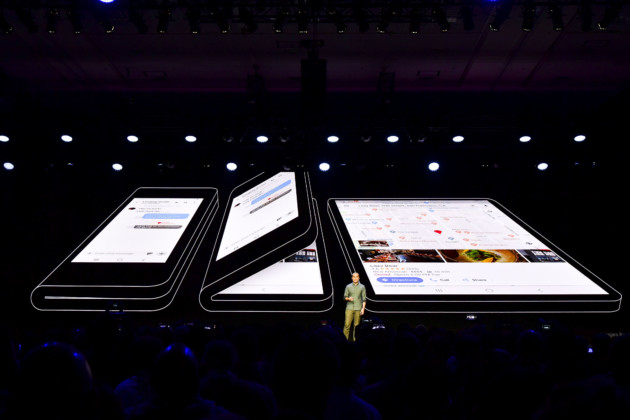 Therefore, this inevitably leads us to wonder if a manufacturer can impose its only vision of a device when it moves away from the canons imposed by a platform held by a third party. Recently it was Microsoft who broke their teeth on the subject with the Surface Duo. If the projects Courier and Andromeda, of which the Duo is the heir, had been well received in their time, all the tests nevertheless agree that if the hardware already poses some concerns in terms of performance and ergonomics, it is especially at the software level that the whole fish. 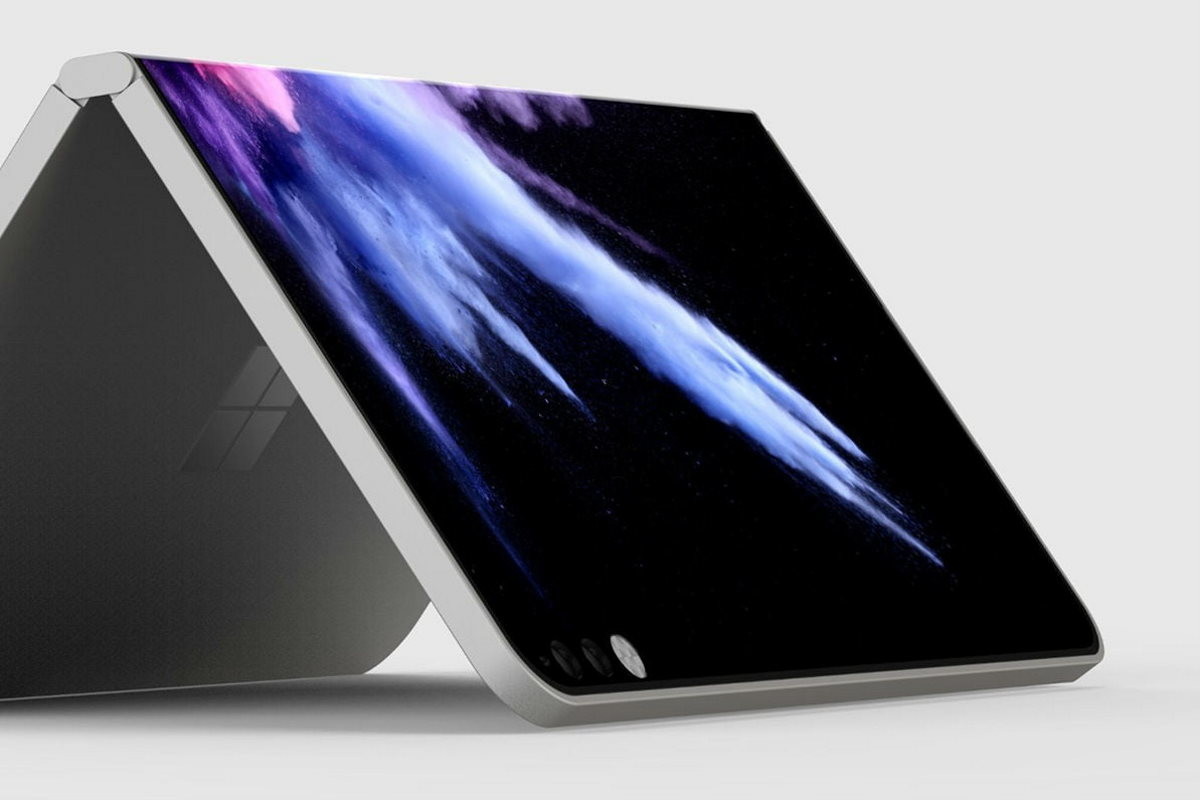 The test review available on Frandroid is eloquent: Android is not ready for the Duo, the apps are struggling to use the available display surface correctly, the bugs are legion and, overall, we do not see too much of the interest of pay the $ 1,400 requested at the checkout except for the consumption of video content in multitasking, a finding roughly similar to that of the iPad, but 10 years later.

This kind of feedback is not to reassure the devs who will surely wait before embarking on the development of applications specifically taking advantage of Microsoft’s mobile hardware. And we fall into a vicious circle. The tests advise to wait for V2, but, as Ulrich reminds us, the grievances that are opposed to the Duo are for some similar to those that can be read on the Galaxy Fold 2 yet supported by Google. Proof that a second version does not necessarily correct everything. The question then is: will Microsoft or Samsung have the patience to wait the time it takes for their products to mature and find their customers?

Samsung has the punching power it needs and a presence in all segments of the Android smartphone market. For Microsoft, on the other hand, only the high-end segment seems worthy of interest and it will be difficult for the Redmond firm to position itself at this price level when we have everything to prove.

Note that despite the notable efforts of Google, the average revenue per user on Android is still much lower than that of iOS, which can be a major brake on risk-taking developers. The most profitable likely to prime the pump is therefore that manufacturers, Microsoft in mind, generously fund devs to encourage them to produce apps that take advantage of the specificities of their hardware.

In the East, something new?

We know that Microsoft has the means, but does it even want to? Is the Surface Duo, originally planned to use Windows Phone (RIP) just a rushed attempt to release a product on Android to test the market and move on, or is Microsoft going to provide support and a possible successor in 2021? In the face of Samsung, only Huawei can try something thanks to the aura the manufacturer enjoys in China and the gigantic size of the Chinese domestic market alone. 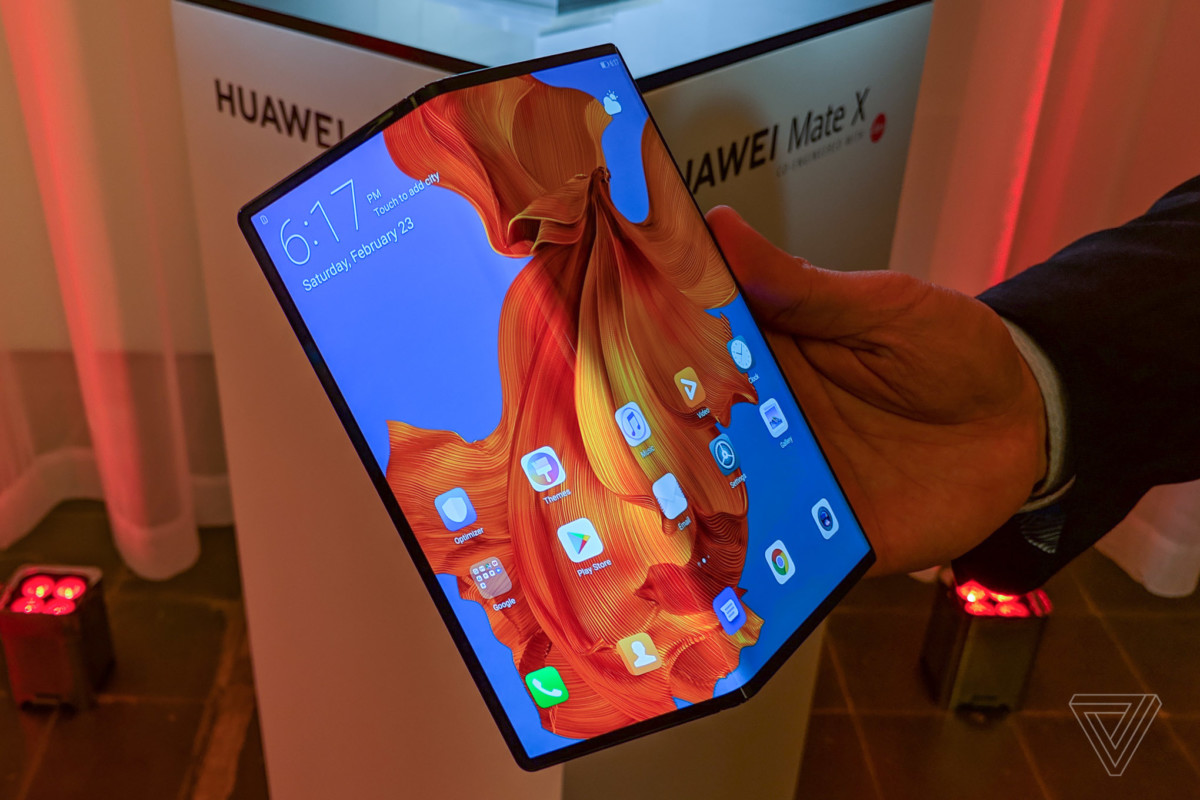 We saw with the Mate X that the Chinese firm was able to release different formats, we just have to wait for them to find designers with taste …

Don’t hold your breath, you may wait a long time.

EU Megaboom explosive is 46% off for Black Friday