Like every month, Amazon offers free games, packs and options offered to its Prime subscribers. Here is the list still busy for the month of April. 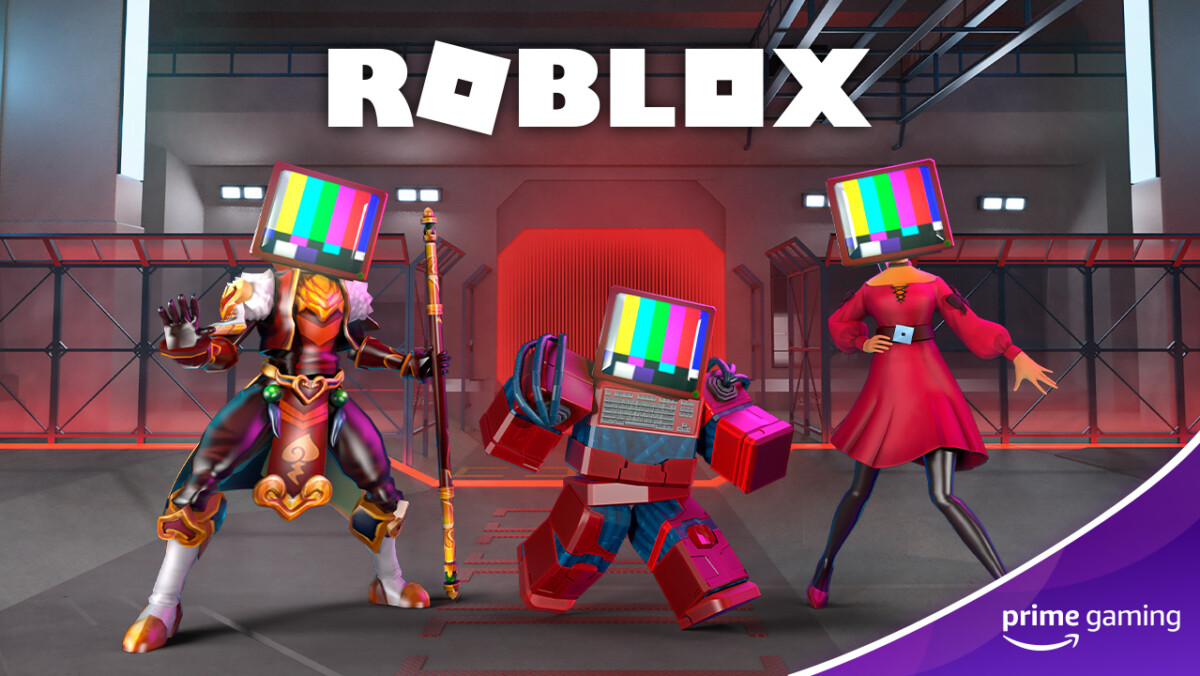 And let’s go for the new delivery of gifts from Amazon Prime Gaming. In April, Fall Guys, Rainbow Six Siege and GTA Online fans will be spoiled with free content.

For Fall Guys : Ultimate Knockout, it even starts as soon as this Thursday March 25 at 5 p.m. with an exclusive Boxzilla bundle (a costume and 6,500 Kudos to buy goodies) to collect for free to attack Season 4 of the crazy game of Devolver. For the others, it will be necessary to wait until April 1.

Rainbow Six Siege has weapon and charm skins for Caveira, a new helmet, all made by artist SAU_SIEGE, member of the tactical game community with millions of agents. 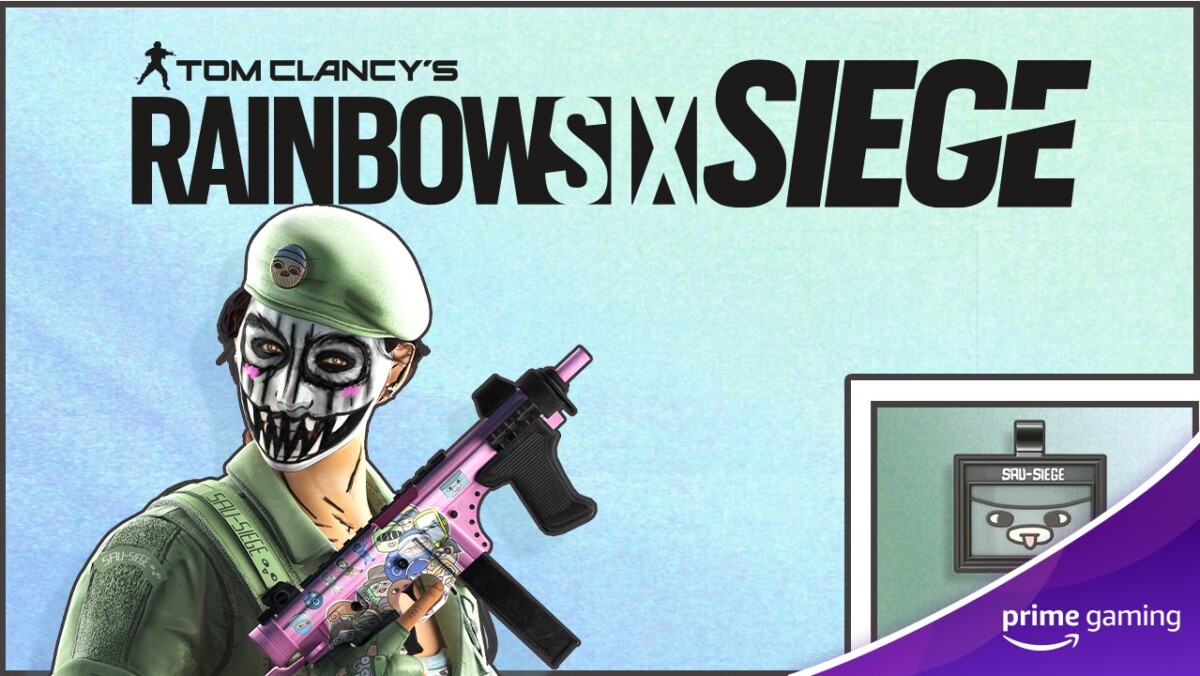 For fans of Roblox, a new hat is offered with skin to be collected from the arsenal. But we must act before April 16. Skins, there are also some for Apex Legends, Paladins et Rogue Company.

If you are more of a music lover, Magic Tiles 3 offers one day of unlockable VIP Pass and five additional songs per week.

Five new free games will be added to your game library from April 1, from the puzzle game Before I Forget to the thriller The Escapists. You can also enjoy Move or Die – Couch Party Edition to play up to 4 locally or online. An unusual game in which you have to be lively because the gameplay changes every 20 seconds. Moving out bet on your skills as a mover while Aces of the Luftwaffe – Squadron will delight fans of aerial combat. 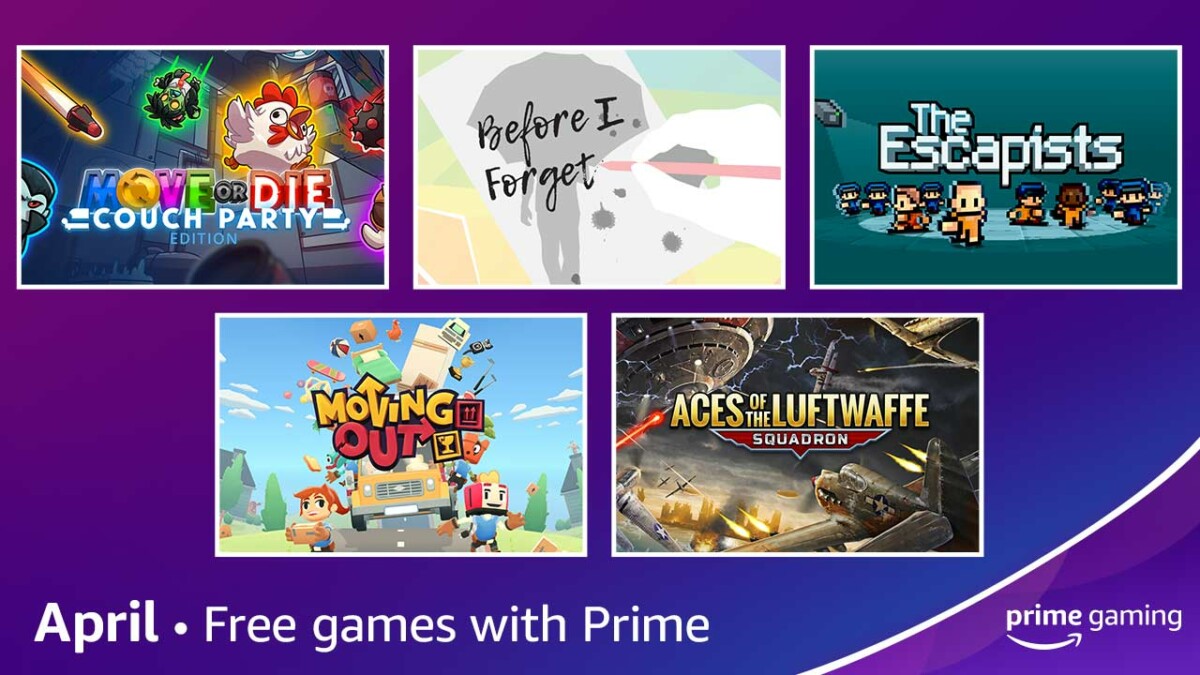 As a reminder: these packs and games are to be picked up on the website ofAmazon Prime Gaming. They are available for free to Amazon Prime subscribers and can be obtained on PC, Xbox, PlayStation, Nintendo Switch or Google Stadia depending on the offers and the type of subscription to the services you have.

And don’t forget: you have until March 31 to claim all 20 of SNK’s cult arcade games that are offered, and until April 1 to get Bomber Crew Deluxe, Blasphemous, SkyDrift, Boomerang Fu and Tengami.