Apple officially opens pre-orders for its small HomePod mini speaker. It is available at 99 euros in two colors and it should be delivered from November 16, 2020. 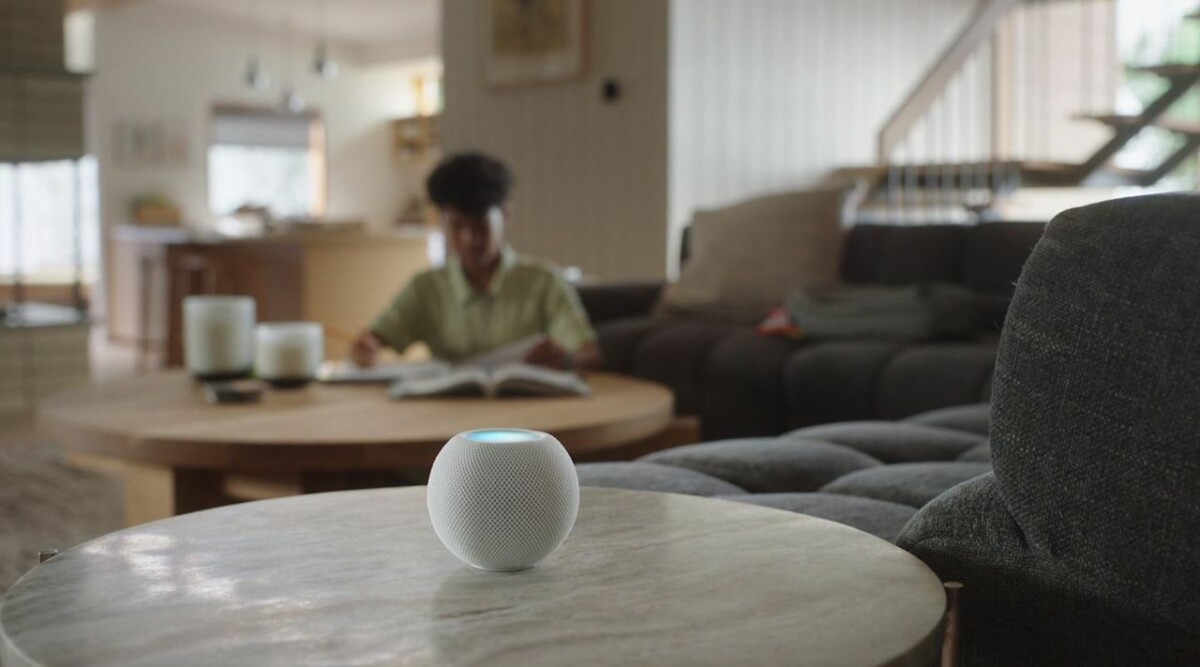 Apple has just opened pre-orders for its connected speaker, at the same time as the iPhone 12 mini and 12 Pro Max.

What is the HomePod mini?

Last month, Apple announced a new version of its HomePod smart speaker, the HomePod mini, which sold for $ 99 – a more compact version of the speaker. Like the classic HomePod, the HomePod mini still features a mesh fabric exterior in black and white colors, along with a small screen on top to display some sort of colored wave and Siri’s volume controls. The new model has a short, spherical shape. 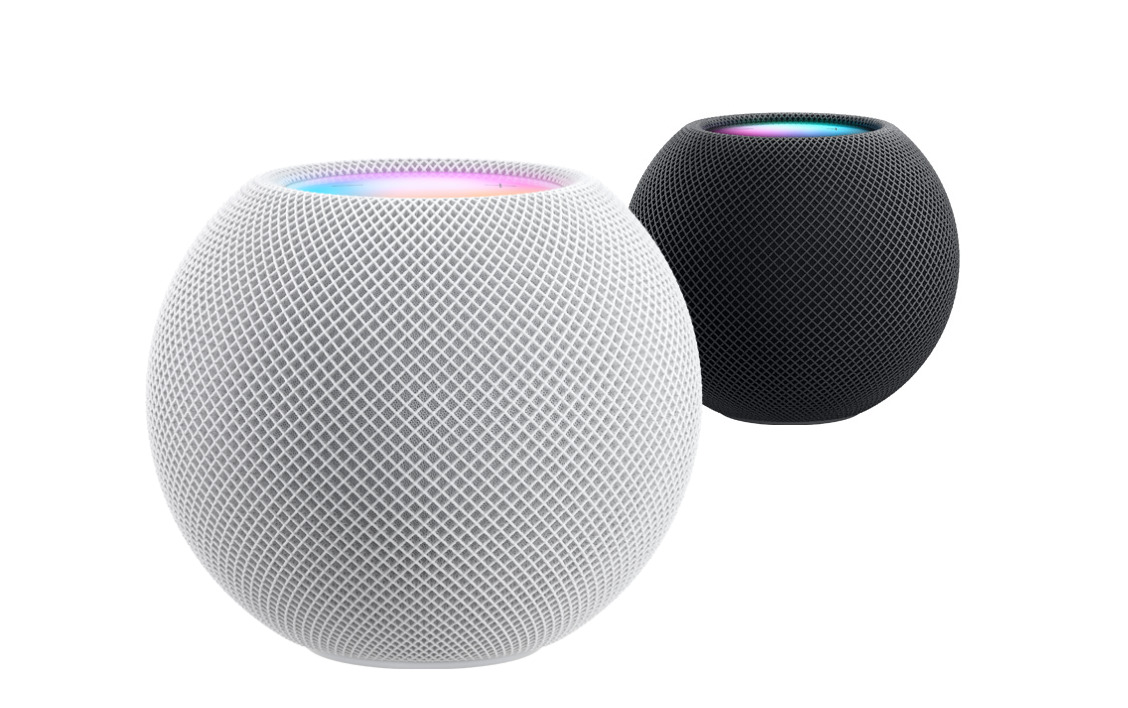 From a technical point of view, it is a monophonic loudspeaker with a single broadband loudspeaker, it sends sound downwards to the level of a waveguide which then takes care of the diffusion of the sound. 360 degree sound. There are also two passive radiators placed back to back for bass reproduction. Apple assures us that this small speaker is capable of providing unprecedented depth for a speaker of this size.

Obviously, there is always the Siri assistant on it, the same as on your iPhone. Apple has still added new functions including Intercom, which allows messages to be broadcast throughout the house via other Apple products. Note that this is a speaker with a much smaller ecosystem than that of Amazon and Google, the services that can be activated by voice are limited (no Spotify for example) and you will only be able to connect Wi-Fi. This precludes the use of Bluetooth for this speaker.

How much does the HomePod mini cost?

The HomePod Mini is sold at 99 euros, against more than 300 euros for the classic HomePod. It is on sale today and should be delivered in approximately 10 days. You will find it on Fnac, for example, in white and in black.