A long-term project, Apple’s mixed reality headset would be a particularly light device, and therefore comfortable to wear. According to Ming-Chi Kuo, this headset would be limited to less than 150 grams… be less than your iPhone. 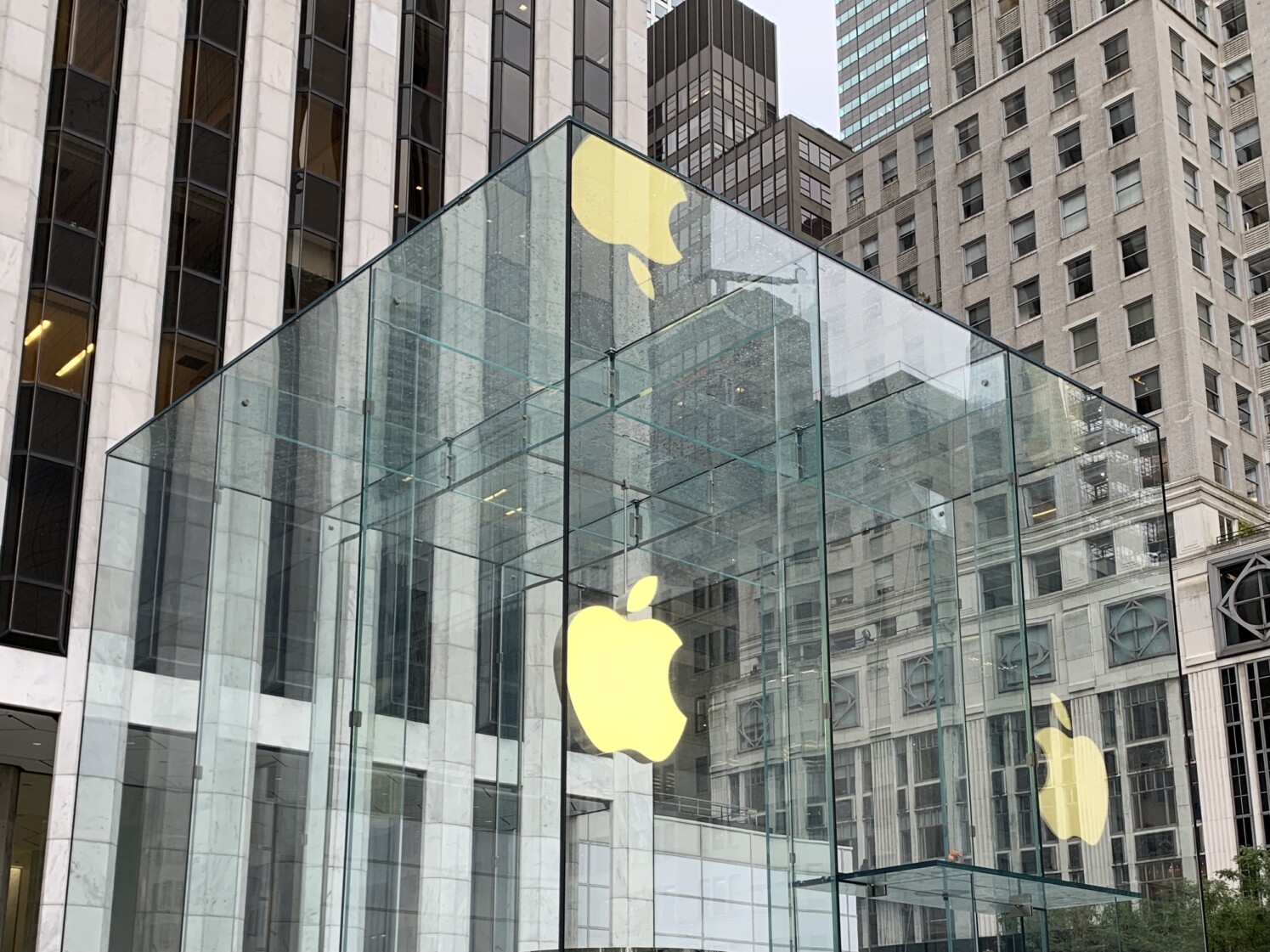 150 grams maximum. According to analyst Ming-Chi Kuo, Apple’s mixed reality headset would not weigh more, which would give it a far from negligible advantage over its competitors in terms of comfort of use for long sessions. in mixed reality. Lighter than the latest iPhones (164 grams for the iPhone 12, 228 grams for the 12 Pro Max), Apple’s headphones would also take the Oculus Quest (503 grams), Microsoft’s HoloLens 2 (645 grams) by surprise. grams) or the Valve Index (809 grams) to this little game. Moreover, even the Google Daydream View device (designed to accommodate a smartphone) is heavier, with around 220 grams on the scale.

A lightness that would not be a coincidence …

This lightness, the headset from Apple owes it above all to minimalist choices in terms of design. According to The Information, which gives us a sketch of the helmet, the device would rely in particular on a mesh fabric for the area pressed against the face, and would be satisfied with elastic bands similar to the Apple Watch strap to be held in place.

In spite of this very rudimentary aspect, this helmet (code name N301) would be a true concentrate of technologies. It would have in particular 8K screens, an eye movement detection system, a dozen cameras (or even 15 according to other rumors) capable of following the movements of the hands and a retransmission device, to inside the helmet, images captured outside.

According to Ming-Chi Kuo, Apple’s headphones could finally count on plastic lenses (lighter), a very short focal length and Micro-OLED panels. Its price would on the other hand have nothing affordable.

The device that Dan Riccio appears to be working on could cost nearly $ 3,000. This hefty sum would still be less than the $ 3,500 claimed by Microsoft for the HoloLens 2 and is still the subject of speculation. Recently, a rate of around $ 1,000 had been mentioned.

However, many sources seem to agree on the device’s launch niche, with commercialization almost unanimously expected somewhere in 2022.