The rumor is gradually gathering strength: Apple would seek to reintroduce Touch ID on its iPhones to allow easier unlocking when wearing a mask. We learn today that the firm has started to test devices equipped with a Touch ID sensor placed under the screen … This would be a first for Apple which has never offered such. 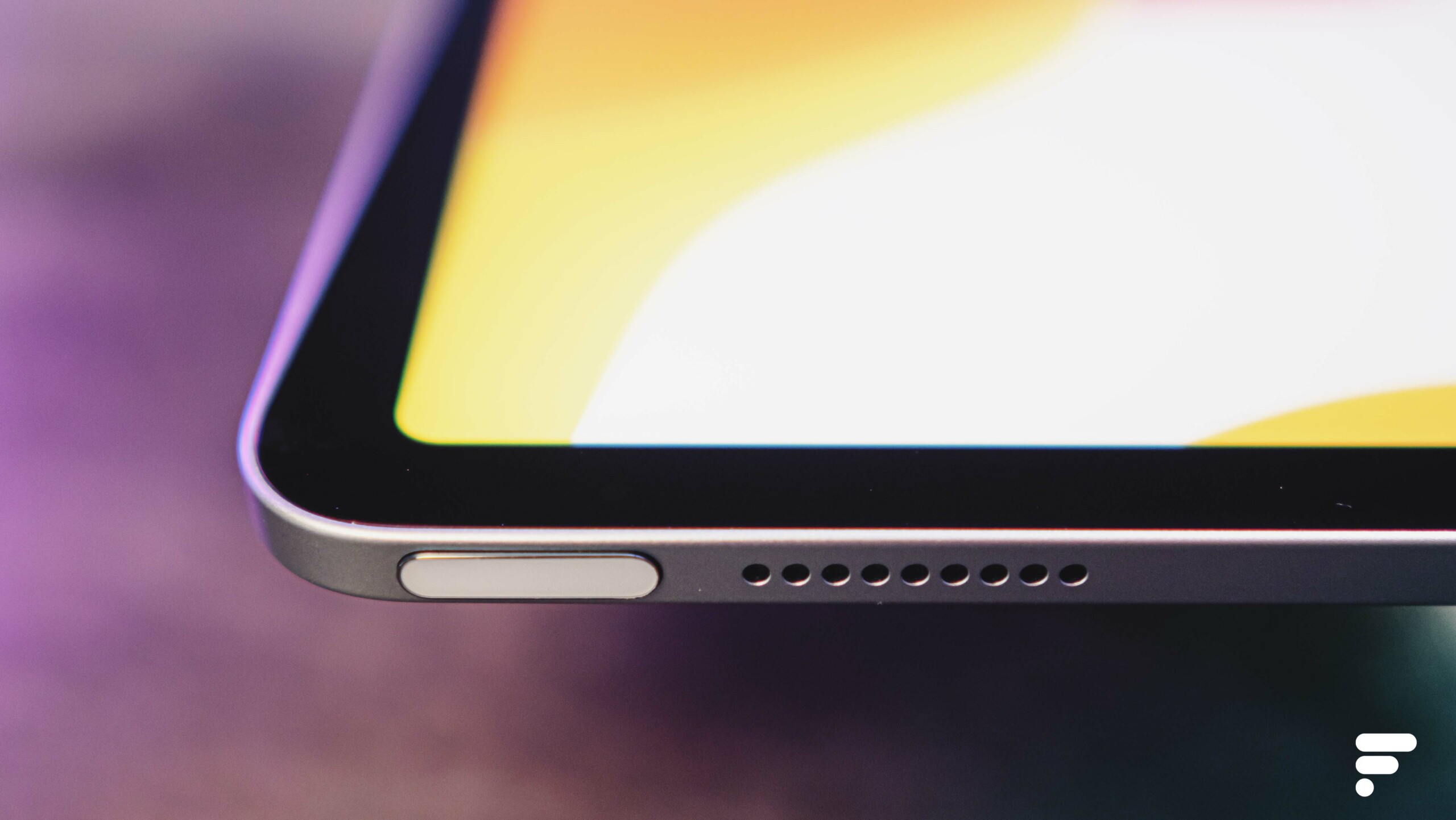 As effective as it is, Face ID technology has been silenced by the widespread use of masks in public places and outdoors. At first, Apple was content to do the only thing possible: roll out an update that allows iPhones with facial recognition to quickly detect the mask to also prompt the user for an unlock using its six-digit code.

A temporary solution, but Apple would like to offer an alternative more suited to the health crisis we are going through. In this case, this solution would involve a return of the good old Touch ID technology, gradually abandoned on Apple smartphones since the advent of the iPhone X in 2017.

Touch ID: a comeback, but in a new form?

We had already spoken about it recently, Apple would seek to add a Touch ID fingerprint sensor under the screen of its next iPhone. The rumor has been running for a few weeks now, but we now learn that the firm has already started testing iPhone prototypes taking advantage of this new TouchID integration.

This weekend, the prestigious Wall Street Journal also confirmed in an article that the iPhone 13 (expected during next fall) would be the first to be equipped with both Face ID facial recognition and a Touch ID fingerprint sensor placed under the screen. Information that the American newspaper would hold directly from two Apple employees who preferred to remain anonymous. Anyway, this would be a first for Apple, which has never integrated a fingerprint sensor under the screen of one of its products.

For this sensor, Apple would on the other hand again favor ultrasound technology, and would only opt for an optical sensor if this method manages to be as secure, we read. GizmoChina. Note that Apple has reused Touch ID on two products recently: the iPhone SE, launched in spring 2020 on the entry level, and the iPad Air 4, available since last fall. The latter also benefits from an “atypical” integration of Touch ID, which Apple has chosen to add in the unlock key, on the upper edge of the slate. Until now, the firm was content to integrate it at the bottom of the screen, in the large Home button. However, this solution no longer applies to recently designed products.