According to information from analyst Ming-Chi Kuo, Apple will launch a MacBook Air with Mini LED display in 2022, as well as an iPad Air with an Oled panel. 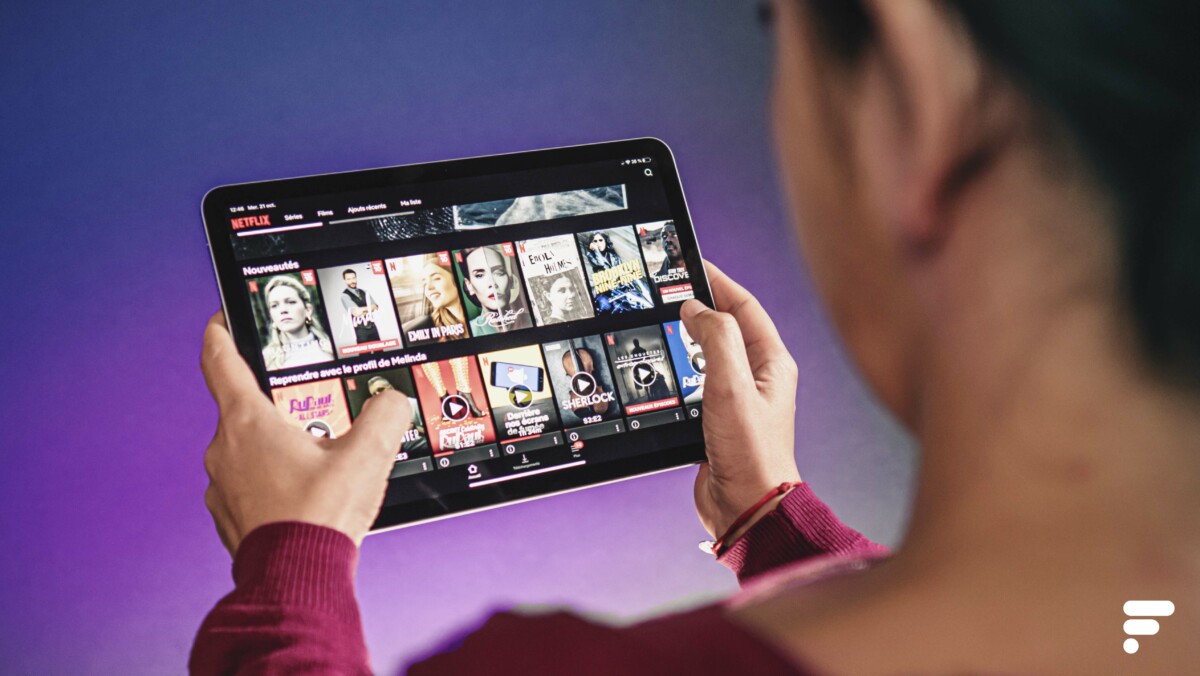 It is a big change for its screens that Apple would prepare for its next generations of iPad and MacBook. While it seems that the manufacturer is preparing a new iPad Pro with a mini LED screen, other devices would also offer a redesign of their display technologies.

According to information from analyst Ming-Chi Kuo, relayed by 9to5Mac, Apple is indeed working on a new version of its iPad Air and its iPad Mini. The tablet should therefore be equipped with an Oled screen, like the current iPad Pro, instead of an LCD screen like the current model. For its part, the laptop would benefit from a mini LED screen. However, we would have to wait, these new versions being scheduled for 2022.

On the iPad side, consumers should thus have the choice between an Oled display for the most entry-level models and a mini LED display for the most premium models. However, on the laptop side, it is indeed the Mini LED that should be integrated into the entire range. An option chosen because of the risks of burn in of the screen on Oled technology to which the Mini LED is not subjected.

Mini LED: the advantages of Oled without the disadvantages

As a reminder, the Mini LED is in fact a technology based on an LCD panel. The term actually stands for backlight technology. Rather than having LEDs illuminating areas of the image or the edges of the screen, the Mini-LED, the backlighting is provided by thousands of LEDs approaching 0.1 millimeters. This allows precise backlighting of the image and therefore good contrast, preventing the black areas of the screen from being too bright. Moreover, as we have seen, this technology is not sensitive to burn in as is the case with the Oled.

We will still have to wait to discover the next iPad Air Oled and MacBook Air mini LED from Apple. According to Ming-Chi Kuo, these new products are scheduled for next year.