In the iOS 14.3 beta that rolled out last night, code suggests Apple may now offer third-party apps to users during the process of setting up a new iPhone. 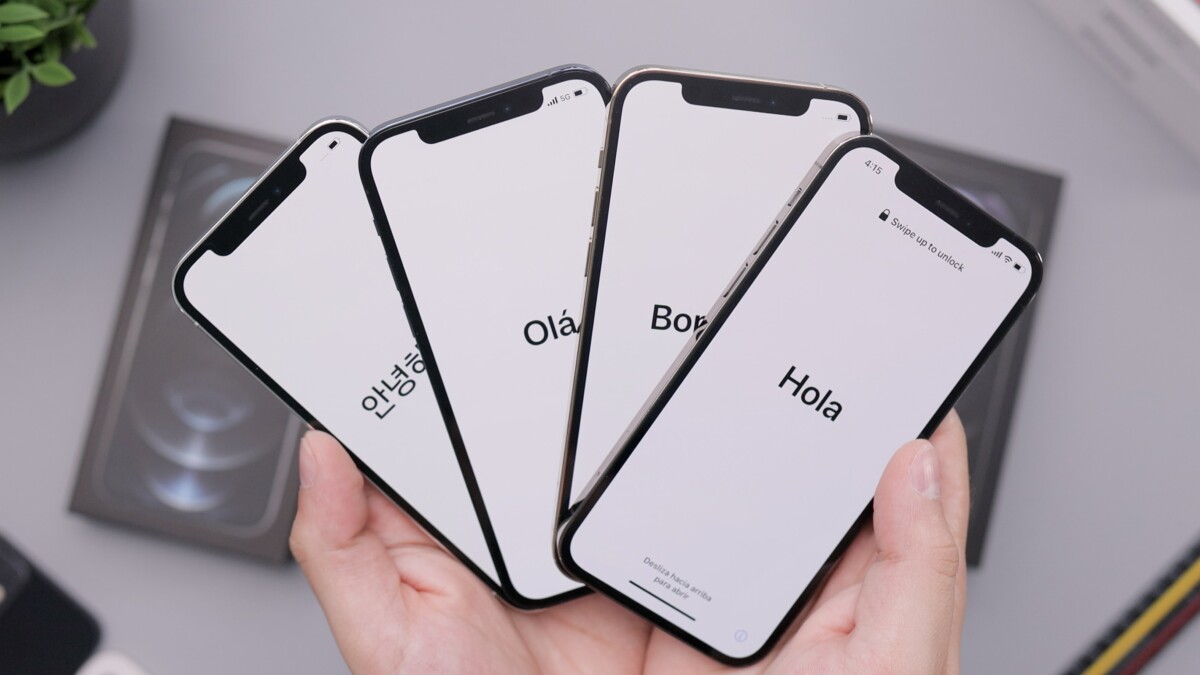 In a press release, the European Commission recalled that, unlike Android, “ iPhone and iPad users can only download native (non-web-based) apps through the App Store “. In addition, it is about the mandatory passage through the integrated purchasing system of Apple (with a tax of 30% on the way) and the restrictions imposed on developers.

Epic Games and Spotify have previously accused Apple of acting like a monopoly with abusive guidelines on the App Store. It even resulted in the banning of Epic Games and its popular game Fortnite.

iOS 14.3 will offer alternatives to its native applications

In the beta of iOS 14.3, available since yesterday for developers, code suggests thatApple might offer third-party apps to users during the process of setting up a new iPhone. This obviously recalls what Google has set up for the search engine of the Android system but also for the default browser on Android.

According to 9to5mac, this device would only be deployed in certain regions according to local laws. In any case, this is what the code found on iOS 14.3 seems to suggest.

Many countries are investigating anti-competitive practices, including Japan, the European Union, the United States, the United Kingdom, France, Germany, Australia and South Korea. Most of the accusations are related to Apple prioritizing its own apps and not offering the same opportunities to App Store developers.