If for the moment Apple is counting on TSMC’s 5 nm engraving to manufacture its M1 and A14 processors, the group would already be positioned to be among the first to offer SoCs engraved in 3 nm by 2022. Better, Apple could totally monopolize the initial production capacities of its supplier for this new engraving fineness. 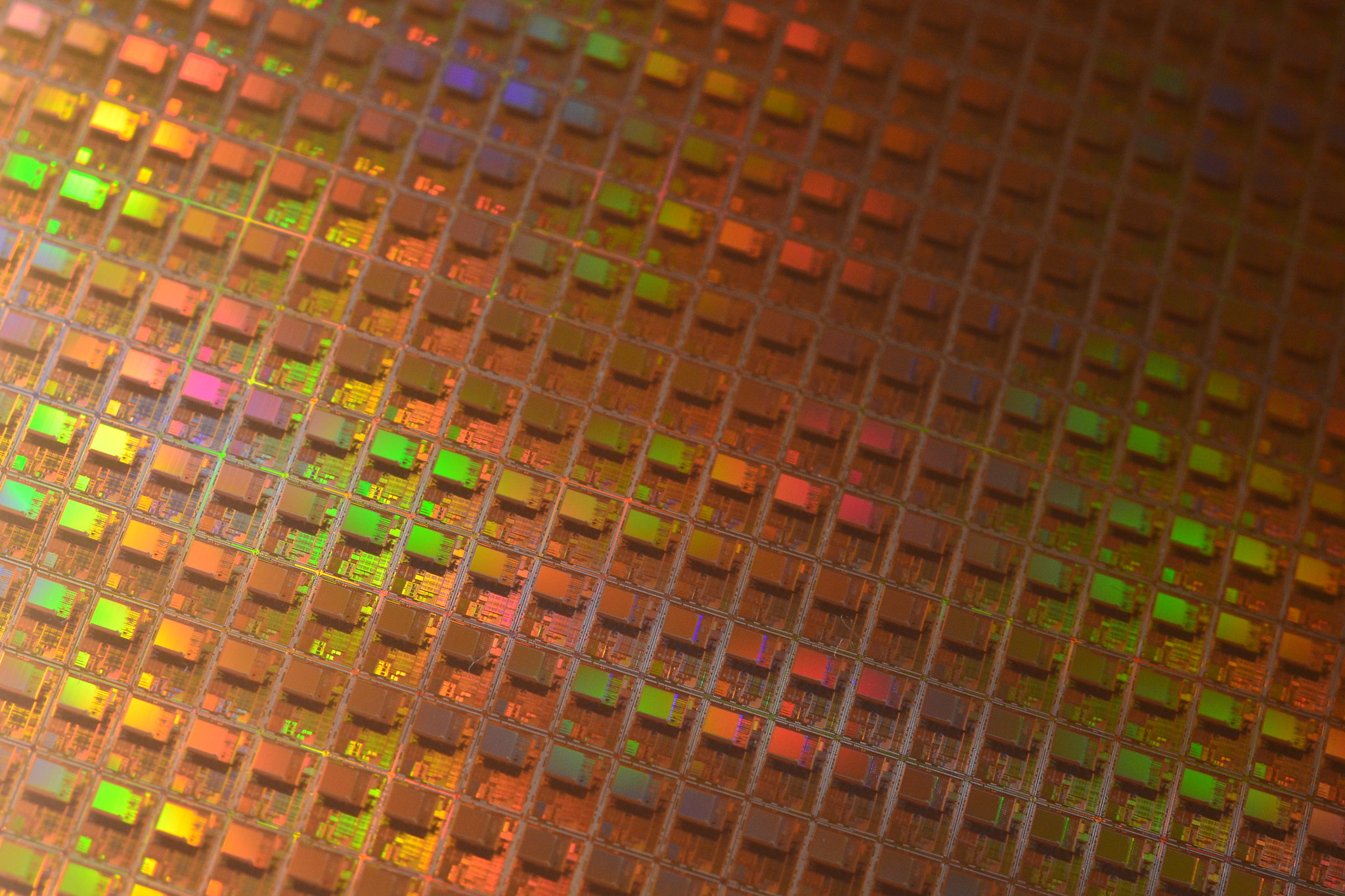 TSMC will be able to offer mass production for its 3nm chips starting in 2022. // Gamesdone: Santi on Flickr

300 million. This is the quantity of processors that the Taiwanese giant TSMC, leader on the semiconductor market, will have to sell to make profitable its transition to the production of SoCs engraved in 3 nm, a new smoothness of engraving expected in mass on the horizon. 2022. TSMC could reach this figure fairly quickly thanks to the help of its most famous client: Apple. According to industrial sources mentioned by Apple Insider, the group has already positioned itself to monopolize all of TSMC’s initial production capacities in 3 nm.

It must be said that Apple will need its customer’s production lines by 2022 to manufacture the “A16” chips for its iPhone and iPad, but also the future “M” processors for its various Macs. It is indeed very likely that in 2022, Apple will have completed the transition of all of its computers to its own Apple Silicon ARM chips, instead of the Intel x86 processors used exclusively until this year.

TSMC on time on 3nm, but also ready to deliver 4nm next year

According to Money.UDN, TSMC would initially be able to produce 600,000 3nm processors per year, for a rate of 50,000 units each month. All of this early capacity would be monopolized by Apple for its future iPhone, iPad and Mac, says the Chinese site, which indicates that TSMC would currently be satisfied with the first production tests carried out for 3nm engraving.

This new engraving fineness will nevertheless arrive on the market after the 4 nm engraving expected for its part in 2021. Subsequently, the founder would bet on a 3 nm + engraving for 2023, then on a 2 nm process, already making the ‘subject of a factory project for the following year.

Compared to the current 5nm engraving process used by Apple for its A14 and M1 chips, the 3nm fineness would allow a performance increase of between 10 and 15%, for an energy efficiency increased by 20 to 25% according to TSMC . As Apple Insider reminds us, Samsung is also working on setting up its own 4nm and 3nm engraving methods, but the company is reportedly six months behind its Taiwanese rival in research and development.