Mini LED or OLED for the next iPad Pro? According to a Korean specialized media, Apple would actually bet on these two technologies, but one after the other. 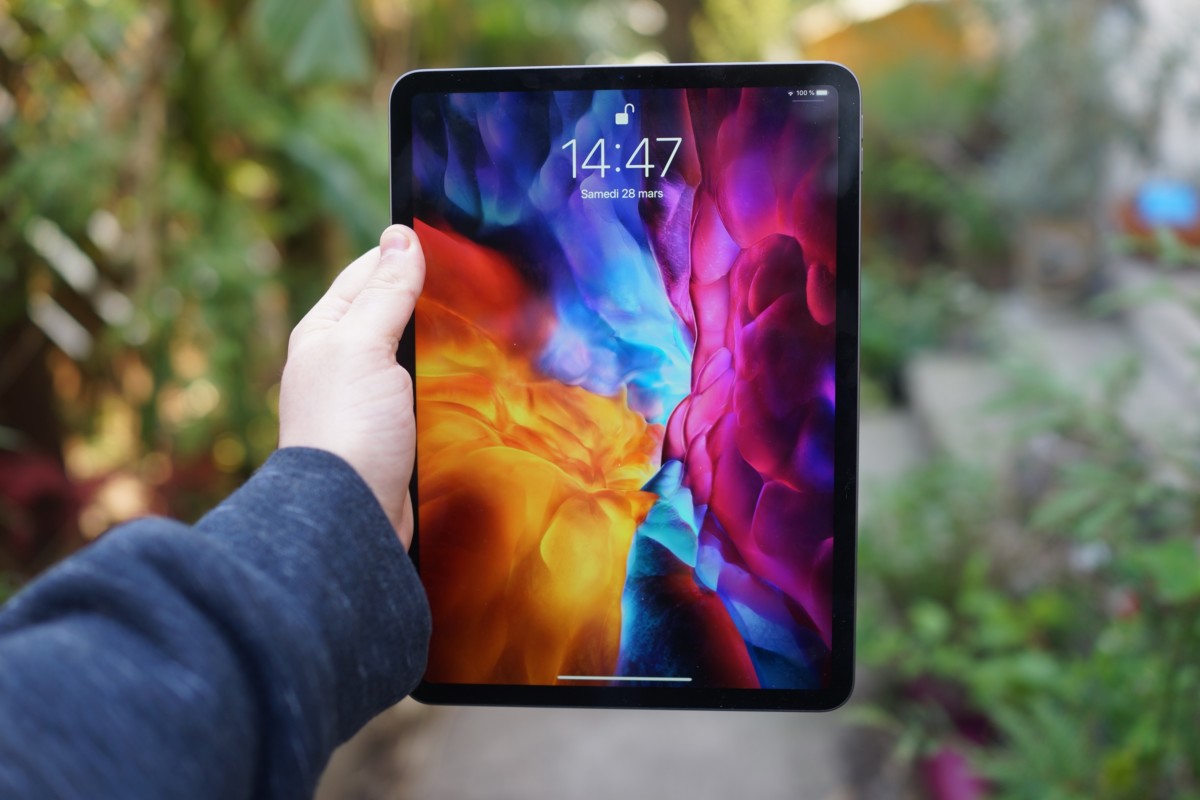 The next iPad Pro would benefit from a Mini LED screen at the beginning of 2021, then a new generation OLED panel // Gamesdone: Frandroid

What if the arrival of the Mini LED on the iPad Pro was really just a simple launch pad for the OLED? This is what the Korean daily The Elec (via 9to5Mac) reports. According to the specialist media, Apple is planning to launch iPad Pro with Mini LED screens in the first quarter of 2021, but quickly followed by new iPad Pro equipped, from the end of next year, with OLED panels.

The latter, we learn, would be designed by the inevitable Samsung Display and would be manufactured using a new manufacturing process designed to minimize the risk of marking (“burn-in”) induced by technology. ‘organic display.

Mini LED panels to warm up, but OLED for the future?

This information comes after months of rumors evoking the imminent arrival of iPad Pro equipped with Mini LED screen, rumors in particular relayed by analyst Ming-Chi Kuo, often well informed. As a reminder, the Mini LED backlight technology allows LCD screens to approach the image quality of OLED, among other things in terms of color rendering and contrast, but in many cases displaying better brightness than OLED, while reducing energy consumption and the risk of marking. 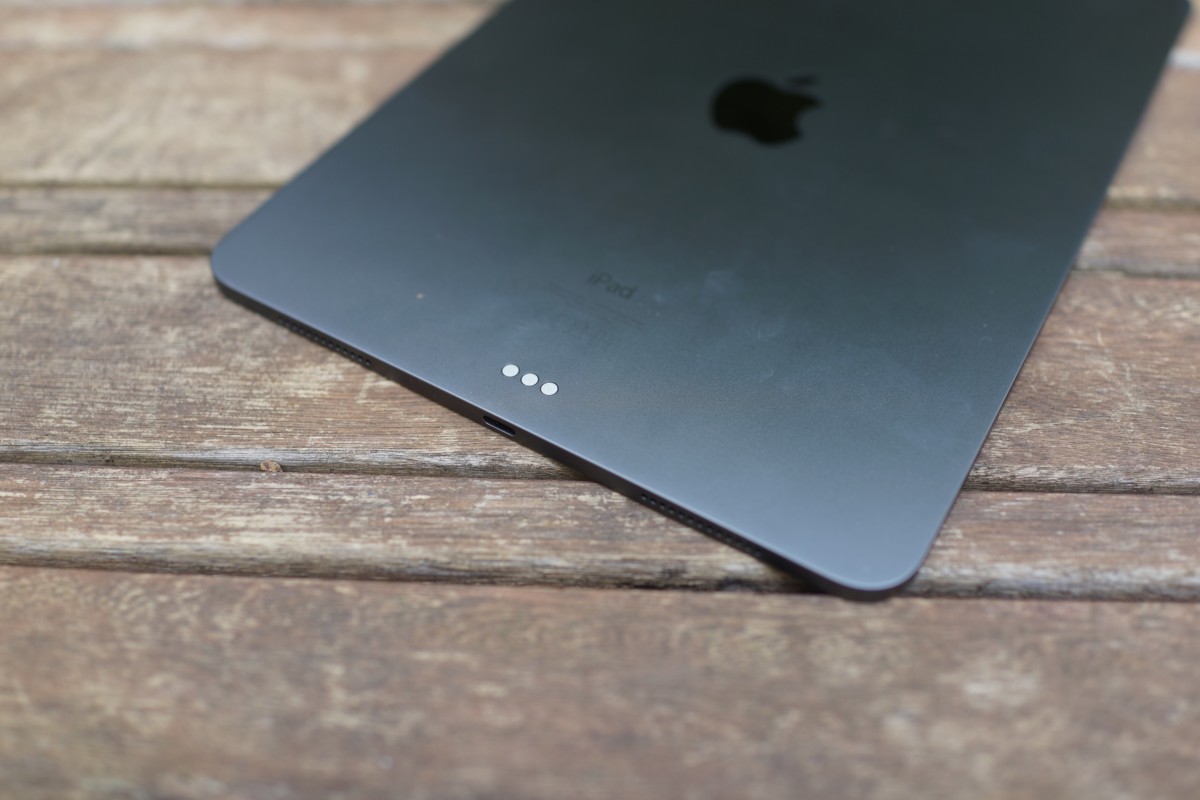 According to The Elec, Apple « is preparing to adopt OLED displays for its iPad Pro tablets, which will launch next year“. The firm would nevertheless have asked Samsung Display to develop OLED panels benefiting from more advanced technical specifications than those currently equipping the iPhone 12 and 12 Pro.

A request to which Samsung would have responded by renovating one of its production lines so as to be able to manufacture OLED panels using a new process. This new process revises the method of applying organic materials to be able to deposit red, green and blue according to a structure ” tandem ».

A new OLED technology… supposed to be more resistant

« The tandem structure allows two to three emitting layers to be stacked. This helps to extend the life of the emitting layer compared to using a single layer“, Explain The Elec . A method that would improve the resistance and durability of OLED screens dedicated to future iPad Pro. Still according to the media, Apple could however postpone (potentially by a few months) the adoption of OLED on its next high-end tablets, depending on the adoption rate of the initial models with Mini LED panels.

As indicated for its part 9to5Mac,The Elechas seen it right in the past. The daily for example predicted the arrival of a LIDAR sensor on the iPad Pro 2020. However, this information must be taken with a grain of salt, especially because of the launch slots mentioned. It’s hard to be sure that Apple is determined to launch, in one year, two iPad Pro models equipped with two different display technologies.