Apple-supplied Lightning cables aren’t known for their strength, but that could change. In a patent application, the firm mentions a new design that would allow its cords to be significantly more durable. 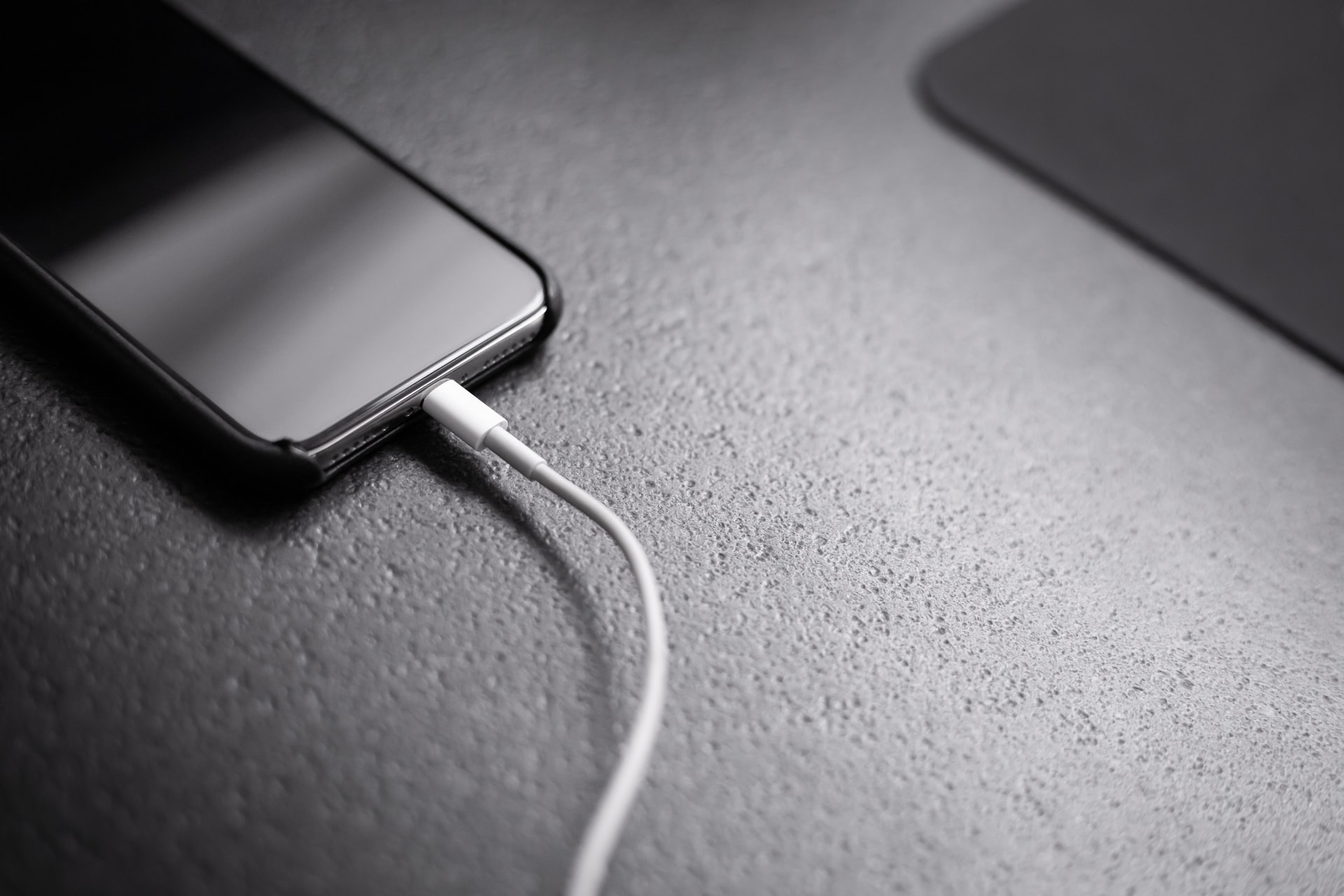 If you use Apple-supplied Lightning cables on a daily basis, you know that they never stay in such good condition for very long as in this photo… // Gamesdone: Andreas Haslinger, Unsplash

« It is well known that flexing the cable near the termination point can cause unwanted strain on wire connections, which can lead to cable failure. “. It is through this half MEA culpathat Apple begins the description of a new type of Lightning cable, more robust. Studied internally, it was the subject of a patent application to the USPTO on January 24, 2019 – request made public on November 27 and spotted this week by Apple Insider.

We learn that Apple is working on the design of a cable “variable stiffnessWhich would aim to overcome the current solution, which simply consists of strengthening the ends of said cord. A solution not entirely satisfactory if we are to believe the indications of Apple … and the legendary fragility of its cables.

One of the problems with the latest generation Lightning cables is simple: while the end is indeed thicker, the latter does not really protect against fraying on the rest of the flexible plastic jacket. A problem that many users face, sometimes after only a few months of daily use.

To overcome this moderately effective solution, Apple clearly wishes to capitalize on the principle of “tension reduction»Exerted on the most fragile parts of the cable. To do this, the firm is considering adopting “a cable comprising a central envelope surrounded by an outer sleeve of uniform thickness“. This “sleeve” would however consist of three plastic sheaths threaded one on top of the other. The first would be flexible, the second more rigid and the last, of moderate rigidity this time, would be inserted between the other two to ensure optimal resistance.

Remember that, as with every patent application, none of this research involves the marketing of a product with certainty. It is possible that Apple will choose to abandon this reinforced cable project by keeping the current Lightning cables (despite their sometimes quite relative resistance), but it is also possible that Apple will also end up simply abandoning its cables, at least by part. For several years, insistent rumors have indeed suggested that Apple would eventually turn to iPhone simply devoid of Lightning ports.